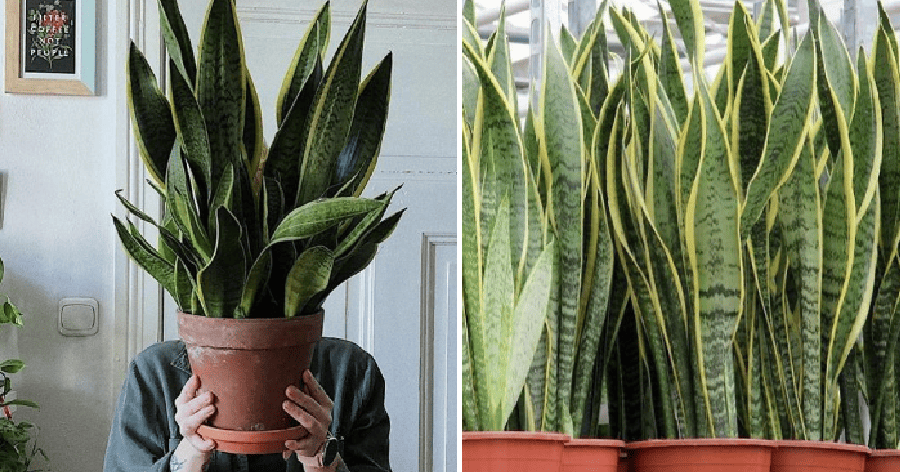 Indoor plants could really level up your interior decoration game and bring a splash of nature into your home. However, this particular plant is not recommended due to the possibility of it being bad for your health.

If you’ve been keeping up with the latest Malaysian trends in social media, you’d know that indoor plants are all the craze nowadays. Well, given that we’ve been spending an enormous time indoors due to the Covid-19 pandemic, it makes perfect sense then that something about interior decoration would be viral too.

One of the most viral of these has got to be the Sansevieria or locally known as lidah jin or lidah mentua (don’t look at us, we’re not the ones who gave the plant its name 😛 ). 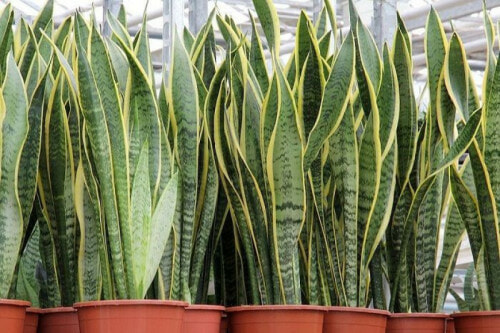 However, with this latest trend, there have also been a lot of misconceptions about the benefits of having plants indoor that popped up. The most talked about is its health benefits which has been overexaggerated or downright false.

In fact, as it turned out, the lidah jin plant could actually pose a health threat! Say what?

As reported by Sinar Harian, planting Sansevieria indoors could lead to the spread of microorganisms that affects the health of people. According to Malaysian chemist Dr Fatimah Salim, when the plant is grown indoors inside a pot with soil, it will become the perfect breeding ground for these microorganisms. 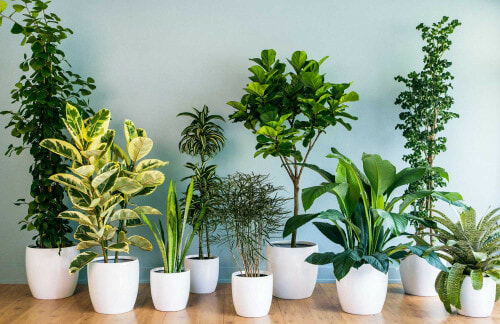 The researcher from UiTM further elaborated that the soil used will become the most condusive microorganism breeding ground thanks to its mixture of organic, inorganic and high mineral content.

“All types of soil are inhabited by varying microorganisms such as bacteria, algae, fungus, protozoa, actinomycetes and ciliata. For every gram of fertile soil there, it may contain up to 10 billion microorganism cells especially near the rhuzosphere (the root).” 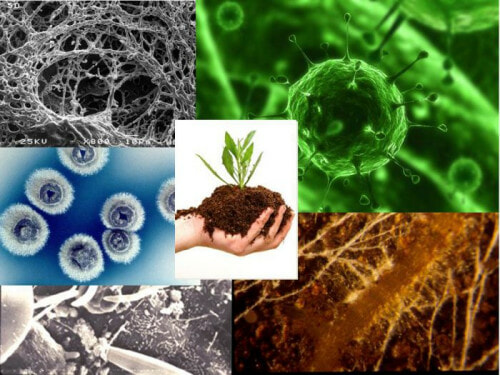 Hence, that is why soil shouldn’t be kept indoors, especially amongst those with a low immunity system. These microorganisms could easily affect their health!

Well, if you still want to have indoor plants, Dr Fatimah recommends these alternatives instead: 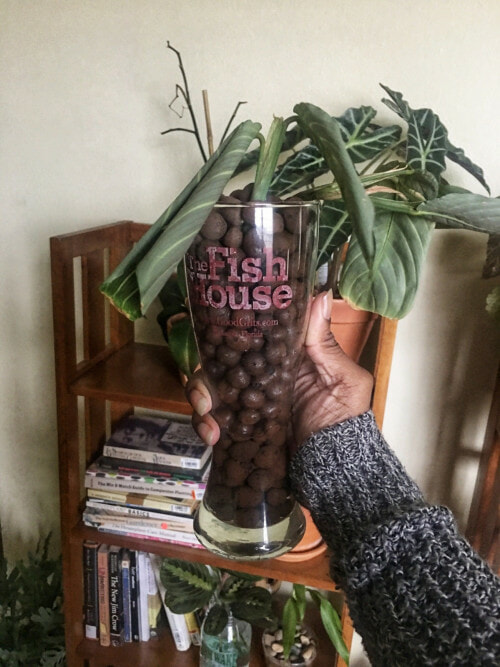 These can be grown without soil or through the hydroponic technic which will curb the spread of microorganisms.

Well, for those who already have the Sansevieria plant indoors, its time for the plant to be independent and move out. 😛

Also read: Woman Waters ‘Perfect Plant’ Every Day For Years, Only To Discover That It’s PLASTIC 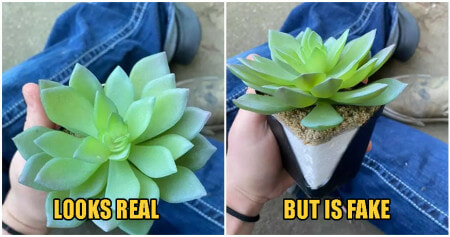