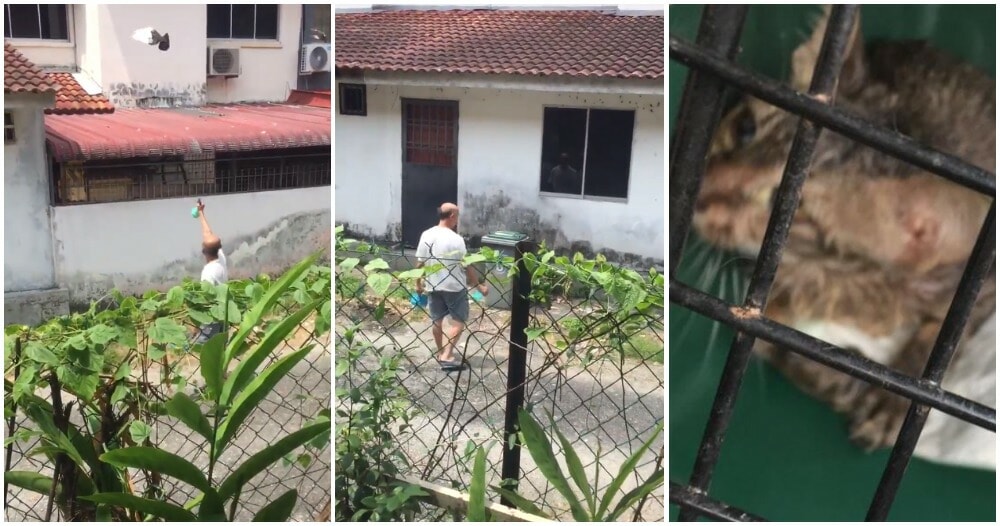 It’s heartbreaking to see some people resorting to cruel ways to handle a problem!

Despite us reading about animal cruelty cases almost daily, it seems like some people don’t learn their lesson. Twitter user Danial Hashim (@danial_hashim) posted a video of his neighbour allegedly spraying poison onto the birds flying by. The neighbour also sprayed poison on a plate of rice and gave it to the birds to eat.

Previously, two of Danial’s cats were also reportedly victims of the neighbour after getting sprayed by the poison. 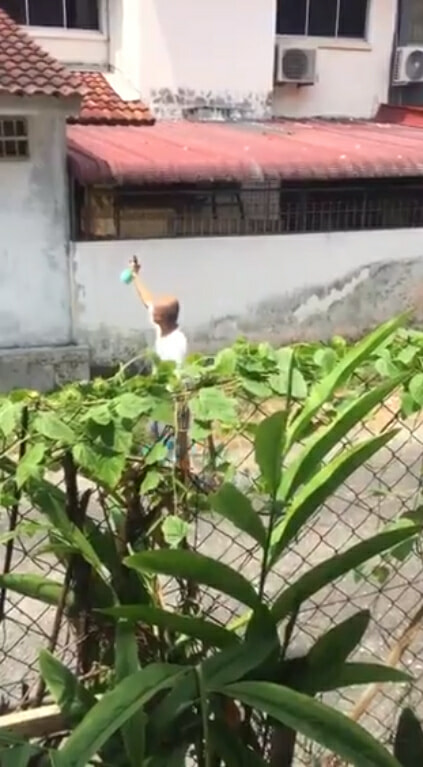 “I still remember the case of my cats dying from the poison spray, today I was able to record the culprit but he sprayed the birds today. I shouted loudly but he just ignored. Then he put some rice he sprayed poison on the rice for the bird to eat. What should be done with people like this?” 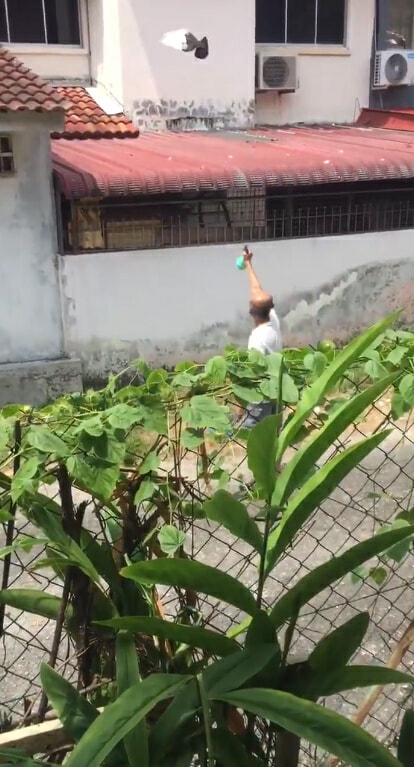 Speaking to WORLD OF BUZZ, Danial said he’s yet to lodge a police complaint but he has already emailed the Malaysian Veterinary Department and attached the video as evidence. Danial’s suspicion towards the neighbour rose when he saw the man walking through the neighbourhood with a spray bottle in his hand. They’ve also discovered a number of dead cats around their house but they were clueless regarding the cause of death.

Last November, the stray cat that Danial adopted came back with a very unusually foul smell which persisted even after they bathed the cat a few times. They then brought the cat to a veterinarian for further treatment but unfortunately, the cat couldn’t survive for more than three days. 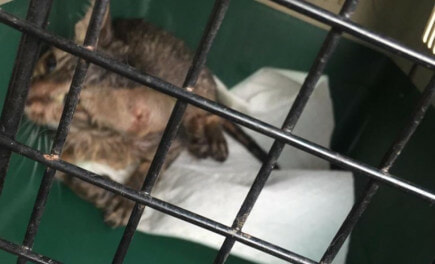 To clarify, Danial and his family have a sack of cat’s food they use to feed the stray cats and they also feed the birds that visit their home. When asked if he has confronted the neighbour before, Danial said the neighbour simply ignores all screaming and yelling. He continued to spray the birds with some unknown liquid which Danial speculates to be thinner. 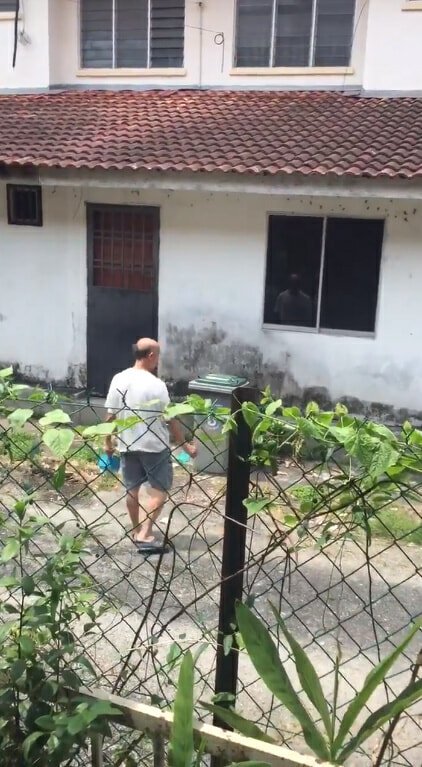 Danial added that despite getting sprayed with poison, the birds still return to their spot for a meal but now, Danial has to wait there until they finish eating just in case the neighbour returns.

Hopefully, the authorities look into this issue and carry out whatever action they feel appropriate. Let us know what you think about this!

Also read: Pregnant Pet Cat Found Dead With All Its Legs Chopped Off 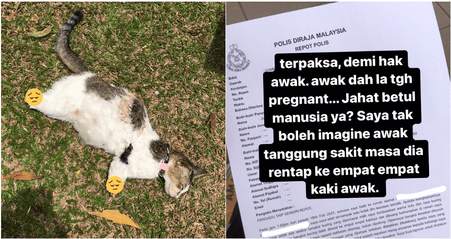