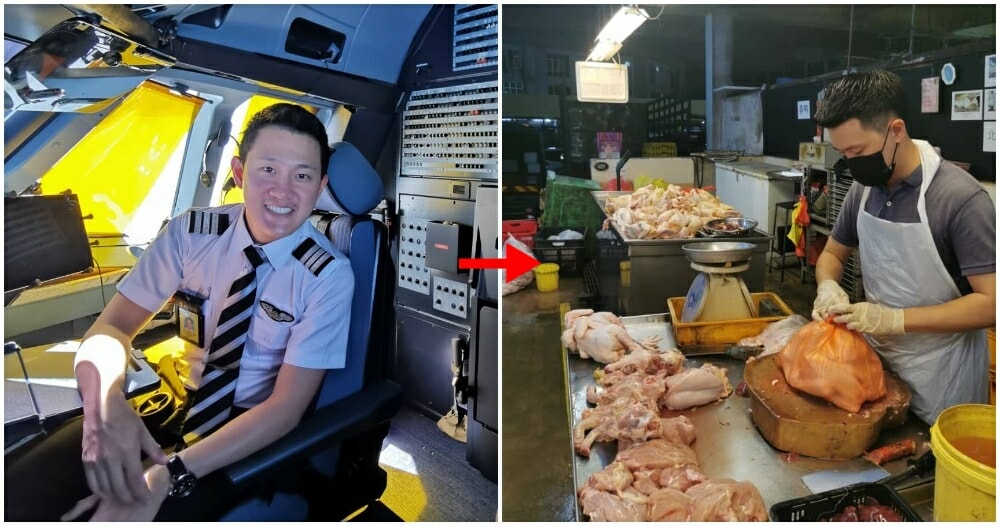 The MCO has caused many people to change their jobs, be it due to retrenchment or the Great Resignation.

For William Lee, 32, he was having the time of his life flying around the world as a pilot but in October 2020, he was retrenched by his company as they wanted to reduce losses.

He still remembers that the last flight he piloted was on 22 April 2020. 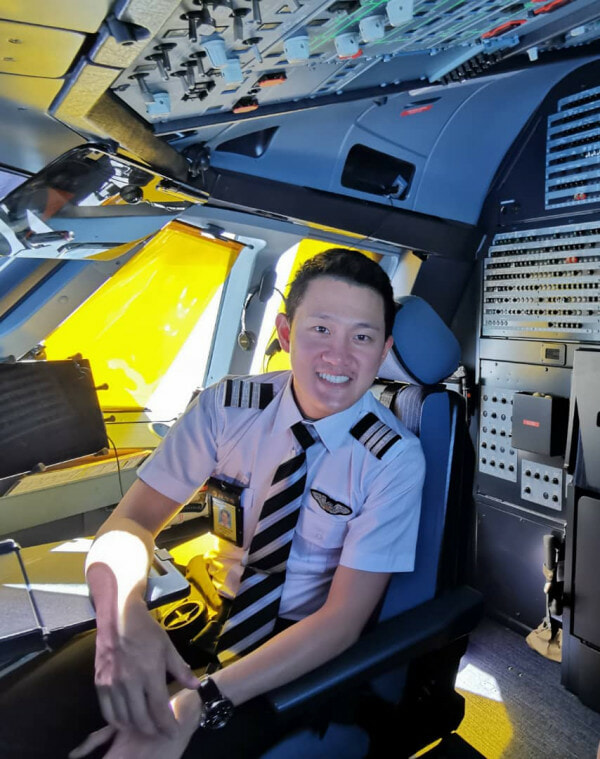 Being unemployed, he did not want to just stay at home doing nothing but he had no desire to search for a new job as well, so he decided to help out at his family business by butchering chickens in Pasar Besar Seremban.

“I decided to help expand the family business further by providing both offline and online services.” 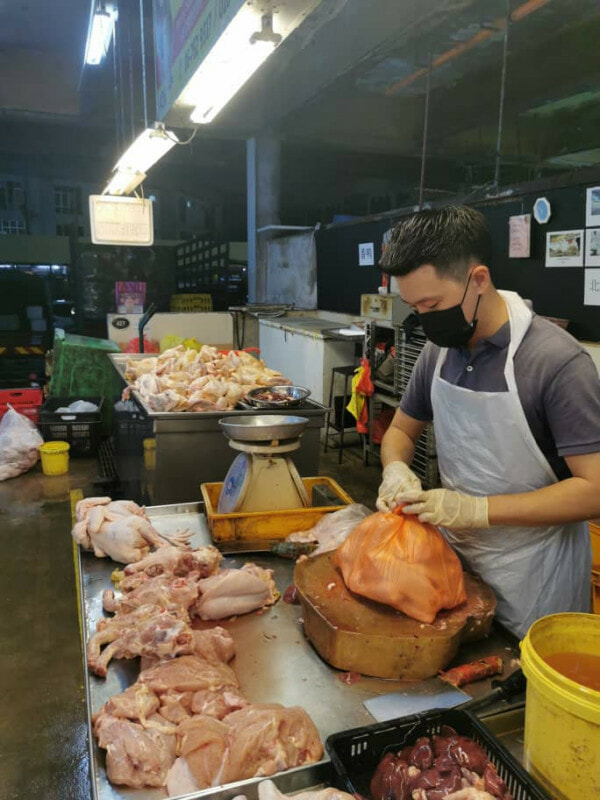 Prior to this, William has said that he used to work in the wet market before and has noted that in essence, there was not really a lot of difference between selling chicken and flying an aeroplane.

“Both are in the service industry and we are assuring the service/product sold are safe and good quality to our customers.” 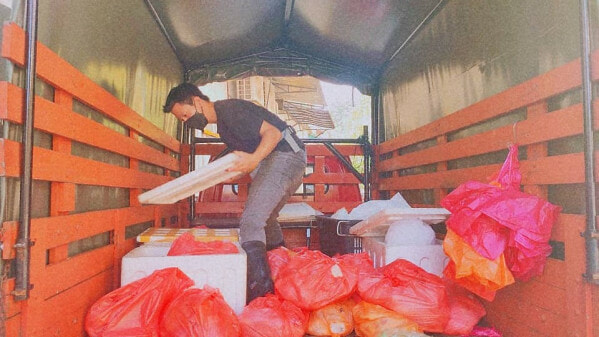 Be it as it may, even though selling chicken has been a family business, William’s dream ever since he was young was to be a pilot.

“It all started with a flight simulator that was installed on my uncle’s PC which aroused my curiousity. I used to play it during the school holidays back in 1995.” 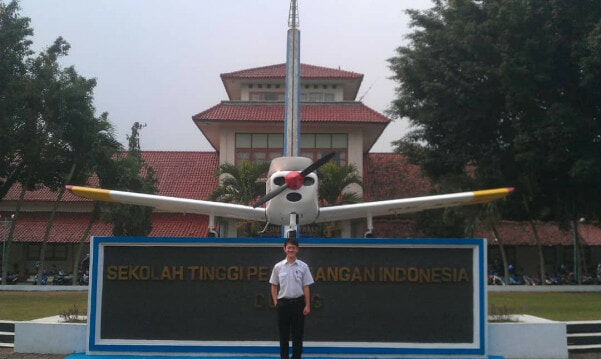 William lee back in the days in aviation school.

He says that through it, he has learned the basic knowledge of flying on the computer screen and after watching the TVB drama “Triumph In The Skies”, his desire to be a pilot grew even more.

Even though he has technically fulfilled his dream after serving as a pilot for 8 years, he still wants to soar in the skies once again when the time is right.

“I hope that the aviation industry will come back stronger and I will be flying again when the airline is rehiring.” 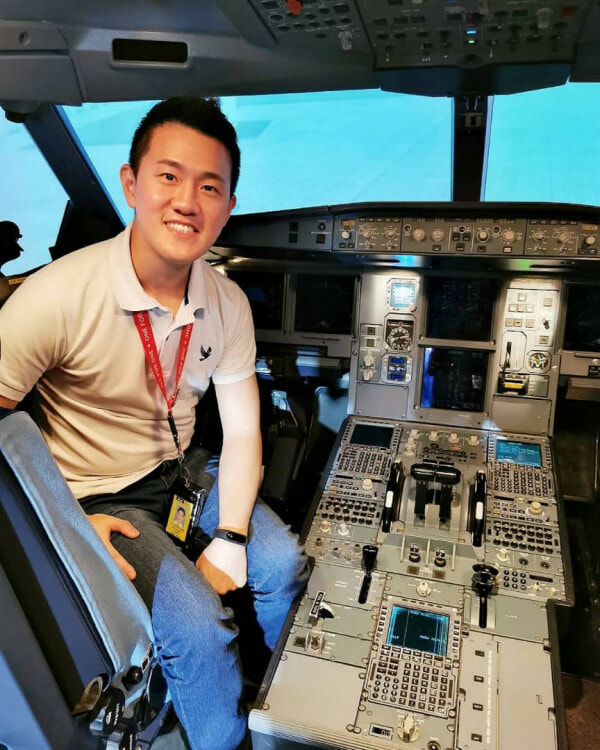 We hope so too, William! Know anyone who has a similar story? Let us know in the comments!

Also read: This M’sian Moved To The Northernmost Town On Earth Near The North Pole & Never Looked Back 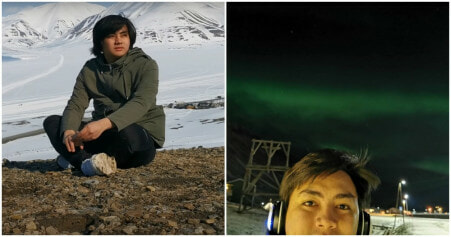