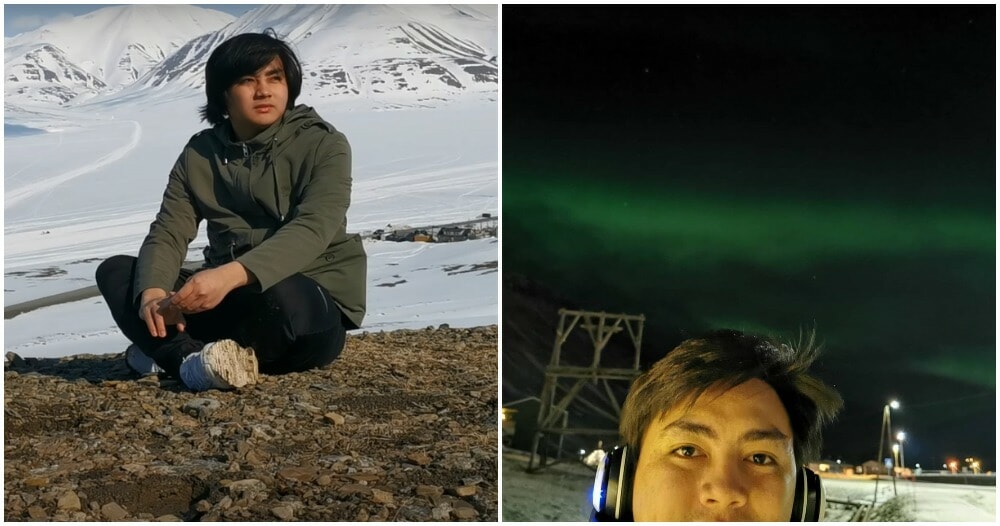 Living in a society, we are always influenced by those who are around us. Sometimes, the influence may be bad while other times it may be good. Ultimately, the decision to believe and to let it affect our life is up to us.

When he was 15 years old, Khairul Fuad Bin Junaidi (affectionately known as Khai) from Ranau, Sabah was talking to his American cousin when the topic of a Norwegian archipelago in the Arctic Ocean named Svalbard came up. His cousin had lived there before and was telling him how beautiful the place is. Even after the conversation, Svalbard was always on Khai’s mind.

Svalbard is one of the world’s northernmost inhabited areas. 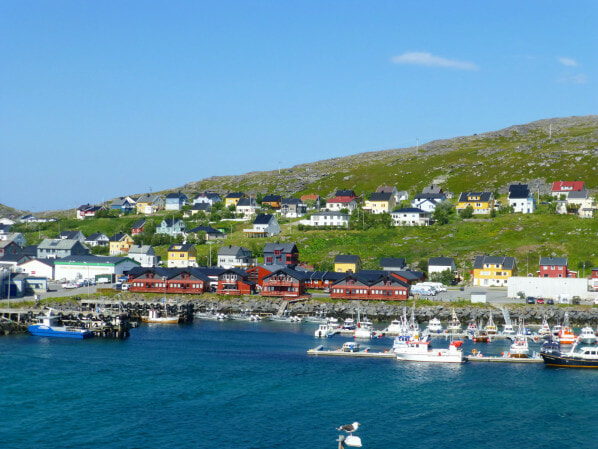 In early 2017, Khai made a decision to move to the archipelago as he was enamoured by the beauty of Svalbard and he wanted to see it for himself. When he reached the airport, he had already fallen head over heels.

It has been four years since Khai moved there and he managed to get a job there as a waiter. There, he got to experience a lot of things that would not be found in Malaysia, such as freezing cold weather that was fickle, blizzards, months without sun, months with the midnight sun, wild reindeers and polar bears, the Northern Lights and so much more. Even though life is pretty different there, Khai says,

“My life in Svalbard is pretty perfect.” 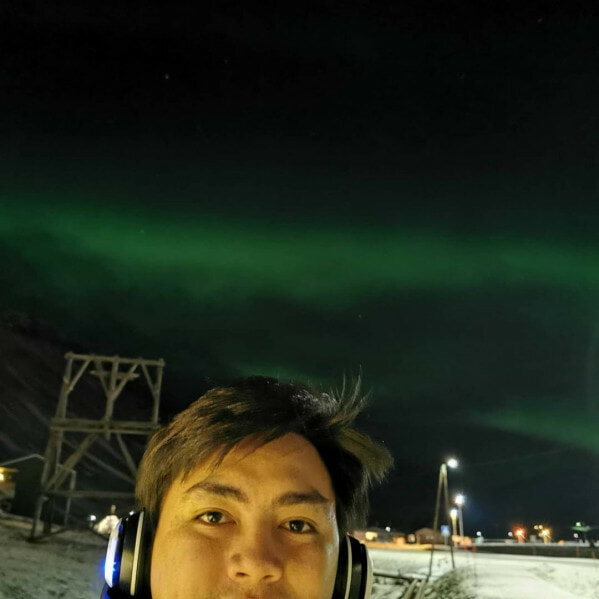 The town is normally filled with people from all over the world, however, when the pandemic struck, they lost their jobs and had to go back to where they came from. Khai says that during that time, it was very quiet and a little lonely. Be it as it may, Khai is still going strong there. He told WORLD OF BUZZ that he has no plans of returning to Malaysia soon but he does miss Malaysian food!

As Khai is currently living his dream, he hopes to tell everyone,

“Don’t let others ruin your dreams, instead, pursue them dreams with prayers and hard work.” 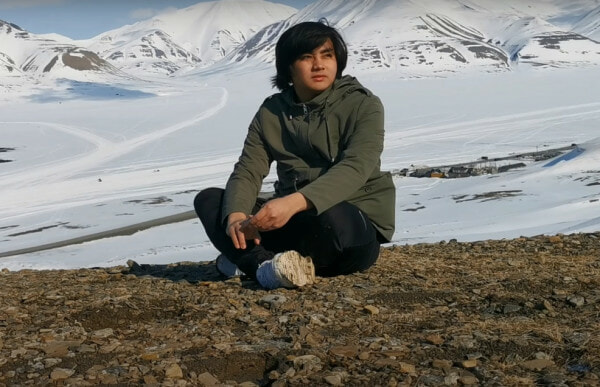 Also read: Poll Reveals Over 60% Of Malaysians Want To Leave The Country For Good, Sadly Here’s Why 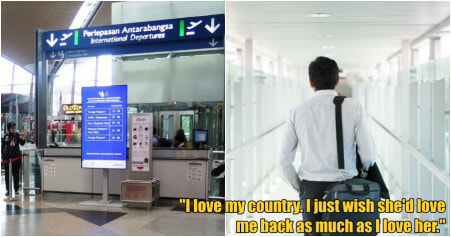