In Malaysia and many parts of the world, there is the perception that women who have had premarital sex are seen to be “dirty” or “tainted“.

To combat such issues, women have resorted to purchasing artificial hymens filled with fake blood which they can insert into their vaginas in order to make their husbands think that they are still virgins.

We came across a product listing on an e-commerce platform where a seller is selling a set with 2 pieces of artificial hymens for RM180. It has been sold 160 times! 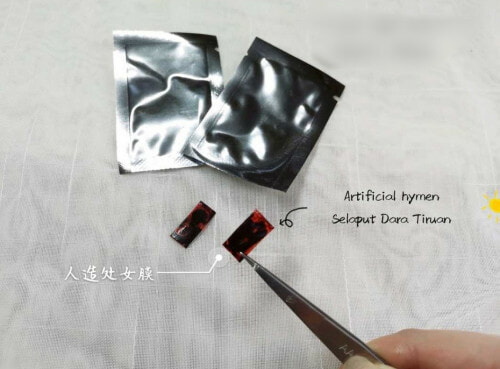 The description of the product reads, “return your virginity without surgery!”

It continued, “Do you want to have a fulfilling 1st night with your beloved husband? Is this what you are looking for? You can get your virginity back:

The product is also said to return ones virginity in 15 minutes and has no side effects and doesn’t cause pain. 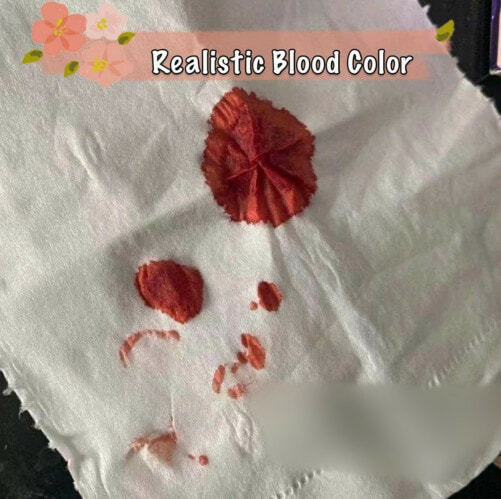 It is made from a medical grade red dye liquid in a dissolvable membrane which gives a very similar effect as real human blood.

“Traditionally, there is a cultural expectation that a female must not engage in premarital sex. Now our product can help you to get your virginity back easily anytime. No surgery. No side effect.”

“Since hymens can be broken via physical activity or even by use of a tampon, many women may look into restoring their virginity through a surgery which can cost thousands of dollars, the artificial hymen provides a much cheaper and convenient way to become a virgin again,” it added. 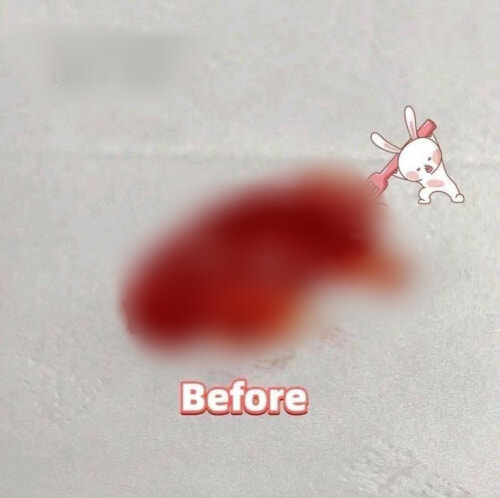 In the how to use it section, the seller writes, “insert the artificial hymen into your vagina carefully. It will expand a little and make you feel tight.”

“When your lover penetrates, it will ooze out a liquid that appears like blood, not too much but just the right amount. Add in a few moans and groans and you will pass through undetectable!” 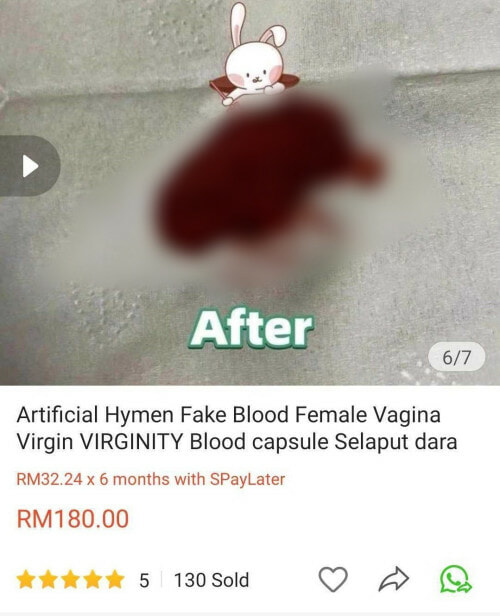 Surprisingly enough, these types of products have been in the market for many years and are especially popular in a number of African countries, India and parts of Asia such as Japan & China.

In 2019, Amazon was forced to take down fake virginity products after it had caused outrage and debate in India. 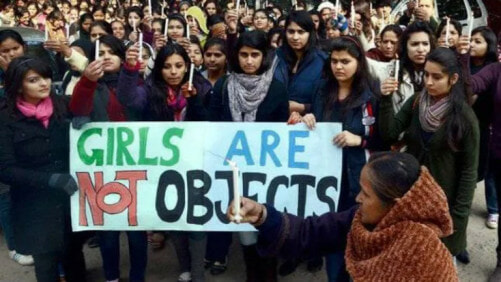 Meanwhile, it even sparked debate amongst Members of Parliaments in Egypt as well as the UK, who have gone beyond artificial hymen products and banned surgeries offered by clinics to ‘restore’ a woman’s virginity.

It is horrifying to know that in today’s day and age, women are willing to resort to paying quite a chunk of money just to “pretend” to have lost their virginity during their 1st night with their husbands.

This begs the question. Should Malaysian authorities do something to stop the selling of such products, or is it no big deal?

Is this an example of men’s obsession with virgins and how a woman is valued based on her sexual history?