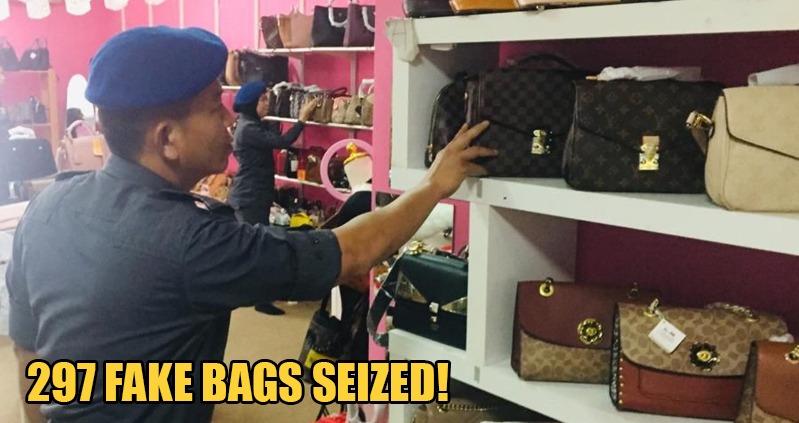 Be careful about what you’re selling online! A shop that has been selling fake branded bags using Facebook and Instagram Live has been caught by the Ministry of Domestic Trade and Consumer Affairs (KPDNHEP) after they conducted a raid at the premises on October 1st. 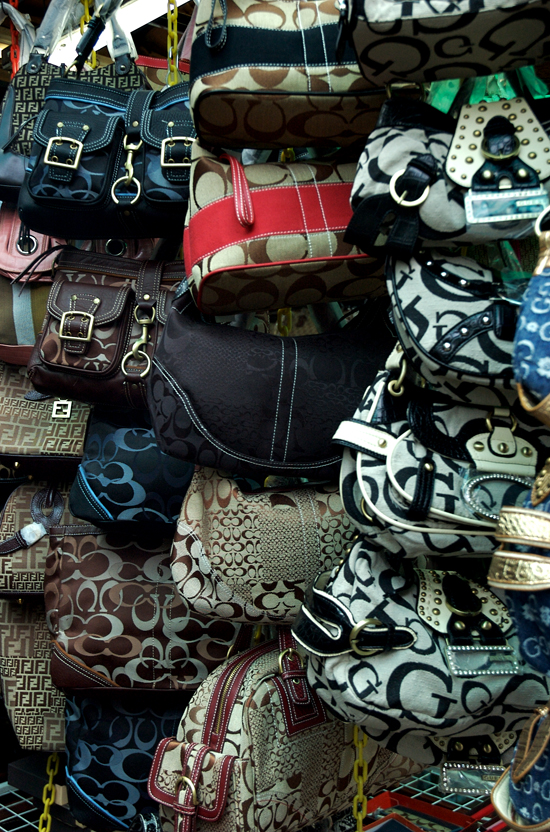 Kosmo! reported that the shop, located at Alam Avenue, Jalan Serai Wangi, Seksyen 16 was raided by a team of enforcement officers at 12pm. They had conducted the operation after receiving complaints from the brand names themselves saying that the online shop was selling fake goods.

Apparently, the shop has been operating for two years and they had been getting their supply of fake goods from a local supplier. They would then sell these fake branded goods on social media using the ‘Live’ function and it was doing so well that they had customers all over Malaysia. 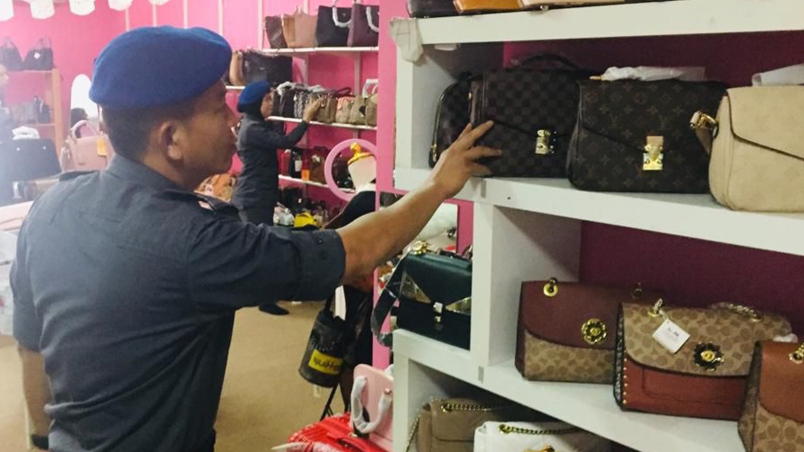 The director of the Selangor KPDNHEP said, “Our investigations showed that the branded wallets would be sold for RM39 to RM49 each while the handbags were priced at RM80 to RM120 each. Most of their sales were done through Facebook and Instagram Live.”

As a result of the raid, they seized 297 fake bags and 24 fake purses from famous brands like Louis Vuitton (LV), Gucci, Chanel and Yves Saint Laurent (YSL) worth RM27,600. They also arrested one 30-year-old female staff who was working there at that time. 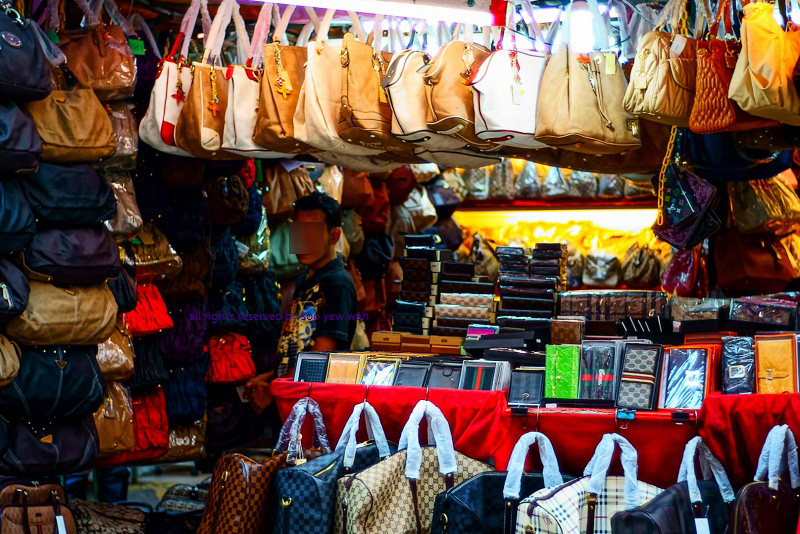 He said that the case will be investigated under Section 8 of the Trade Descriptions Act 2011 which stipulates that if convicted, the maximum sentence would be a fine of RM15,000 for each fake goods, imprisonment up to five years or both.

Be careful, sellers, and don’t sell fake goods or you might suffer terrible consequences! 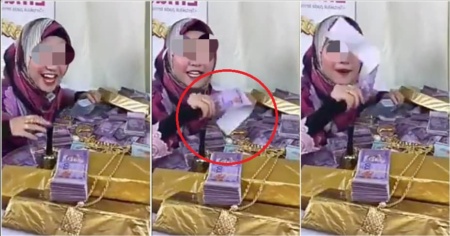