It makes me sick to the stomach to think that people like this exist. 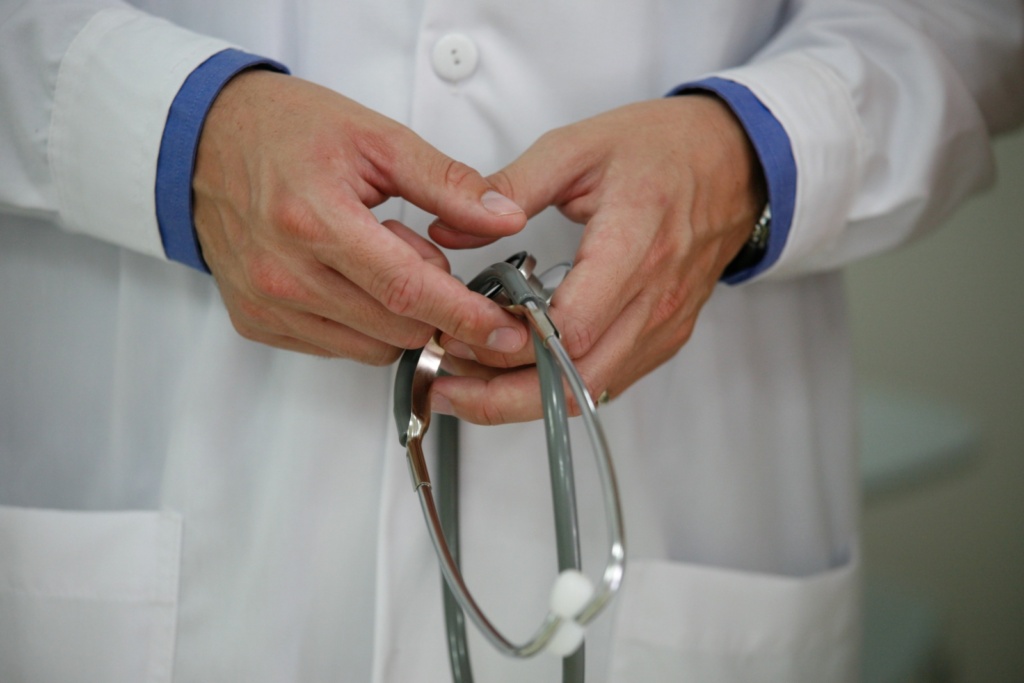 Apparently, he asked the student to take off her pants, and he deliberately touched her private parts with his hand several times. Ever since that horrific and scary incident, the girl has lodged a report and legal proceedings ensued after that. However, the defended pleaded not guilty and said that his pregnant wife is a medical staff member in the same clinic.

That said, the case’s first hearing is today (18th December 2019) and the man was offered an RM2,500 bail. He was also restrained from harassing the victim further. If the man is found guilty of committing the crime, he could face a maximum of 10 years of imprisonment “or, with fine with/or whipping”, as according to Section 354 of the Penal Code.

As of now, his second hearing will be held next year January (2020). On that note, you should keep your eyes peeled for more developments on this case with us.