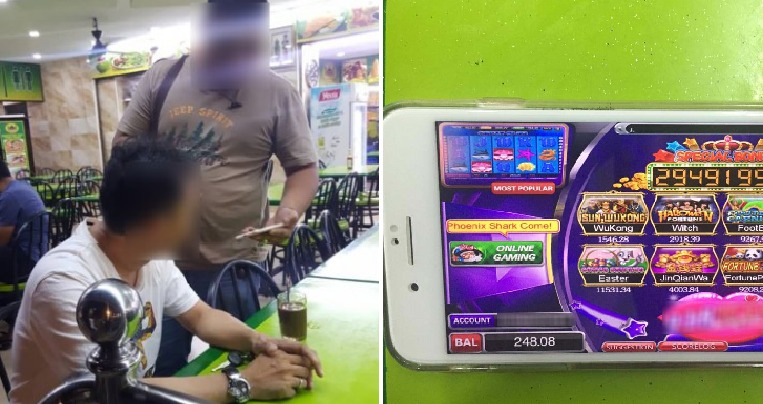 Online gambling websites are prevalent in Malaysia, but they are actually illegal so do be careful! A Malaysian man was recently arrested by the Royal Malaysian Police (PDRM) when he was enjoying his yum cha session at a Cheras mamak. 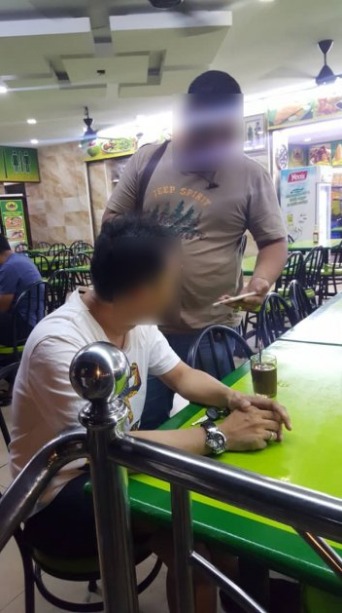 According to China Press, the incident reportedly happened yesterday (13th August) around 2am at a mamak stall in Cheras. A 47-year-old man was arrested after police, who look like they were dressed in plainclothes, approached him. The man, who was using his phone at the time was discovered to have been gambling online while he was at the mamak.

They seized the man’s smartphone, which clearly shows that he was gambling by accessing illegal online gambling apps. The police also tested the man’s urine for drugs but the results came back negative. The man has now been remanded for two days, and they are investigating the case under the Betting Act 1953. 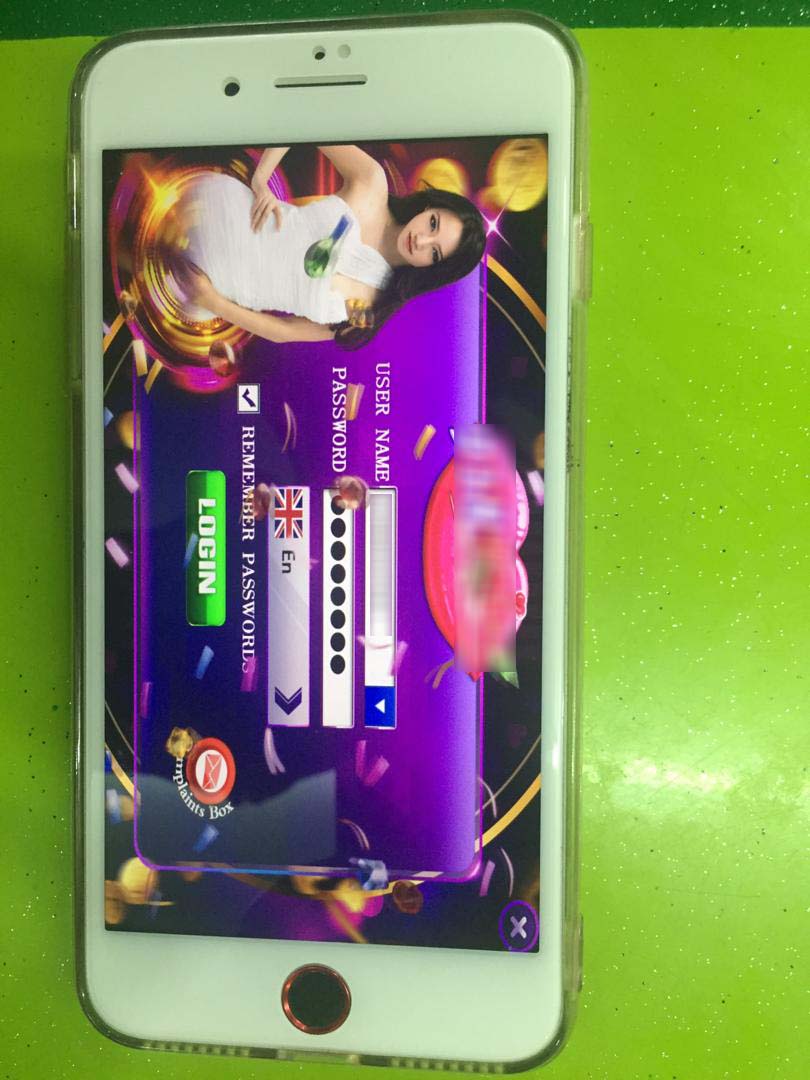 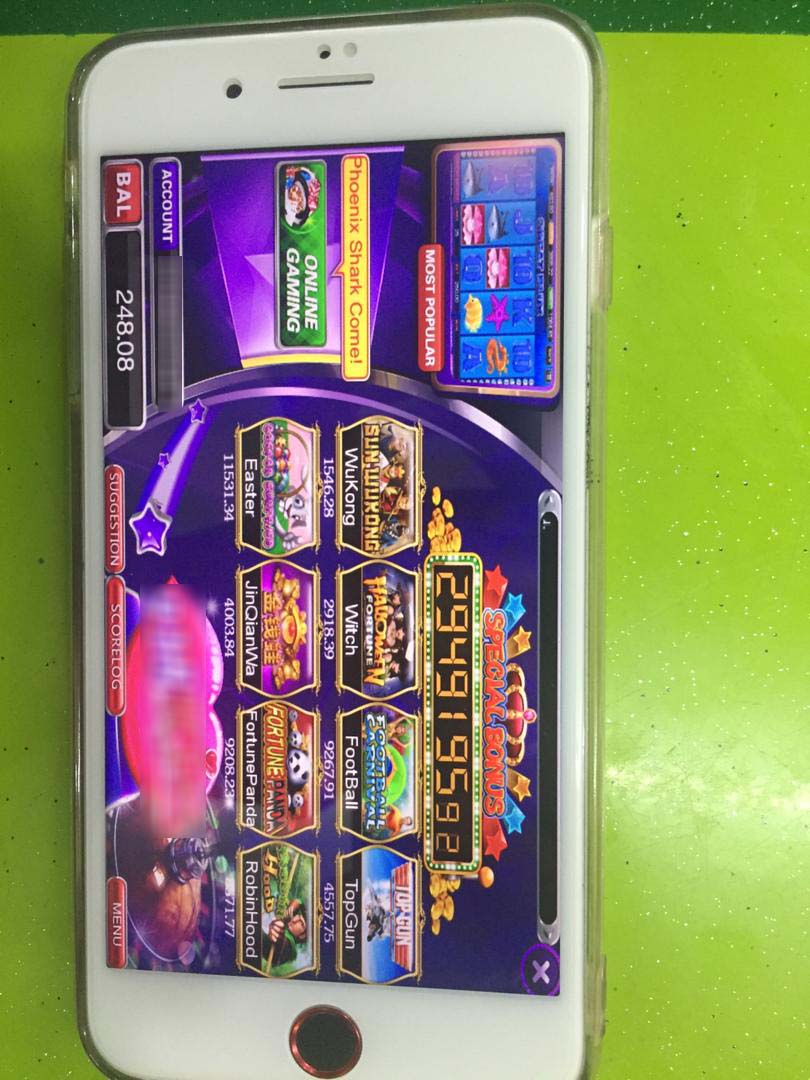 The Cheras police also confirm that they arrested a foreign worker at another eatery in Taman Maluri on 10th August who was gambling illegally using his smartphone as well. The foreign worker did not have any valid identification when he was arrested and has been remanded for 14 days. Do note that these gambling apps are not available in official app stores as they are illegal.

Looks like the police are going around and cracking down on people who are gambling illegally on their smartphones so better make sure you’re not breaking the law! 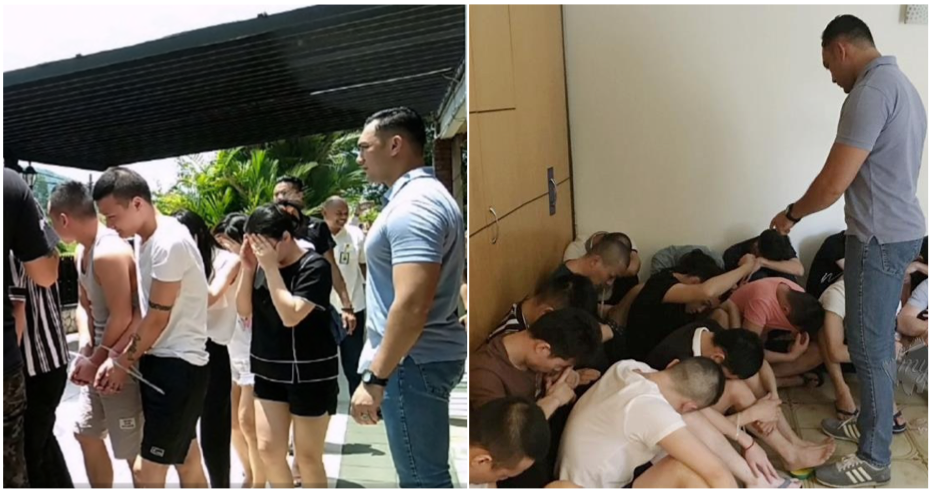