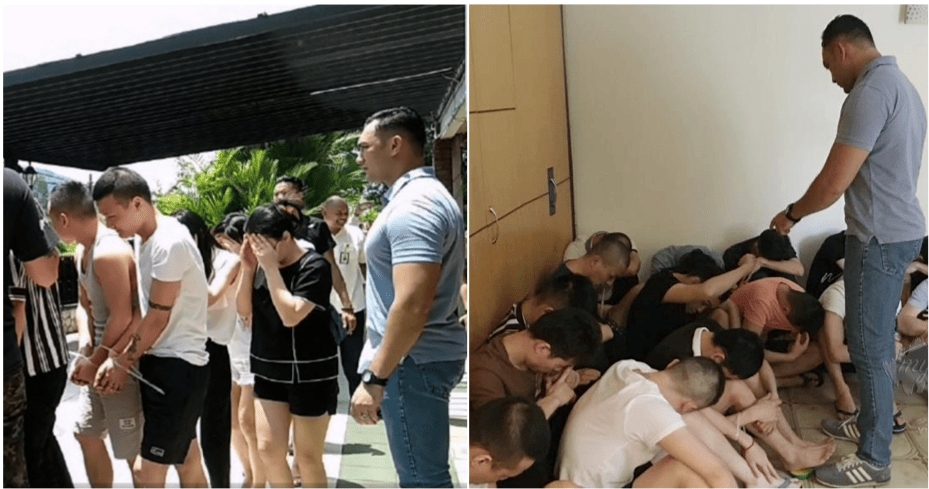 On the 5th of April, the police have managed to nab 26 Chinese citizens who were involved in an online gambling syndicate. The raid took place at a luxury bungalow in Taman Hill View, Ampang.

All the suspects were aged between 21 and 43,  with 4 of them being women. The Selangor Criminal Investigation Department (Intelligence/Operation) deputy chief ACP Mohamad Abd Hamid explained, as quoted by The Sun Daily,

“We also seized 329 mobile phones, three laptops and a desktop computer believed to be used to promote online gambling activites to clients in China.” 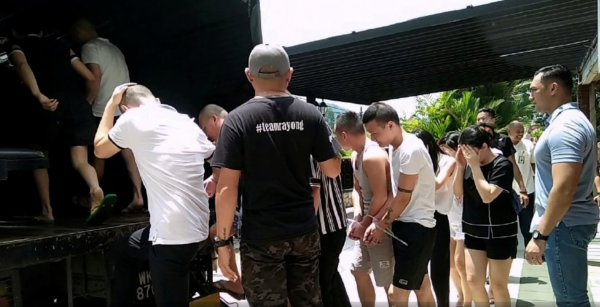 He also elaborated that the members were paid a salary of almost RM5,000 per month and they have were placed in the bungalow since two months ago.

Deputy chief ACP Mohamad Abd Hamid also revealed that the syndicate was able to collect bets amounting to about RM48 million every day. However, they are still determining the total profit made by the syndicate.

Kudos to the PDRM for the successful raid! Hopefully, this will be the start to more of these illegal activities being stoped. 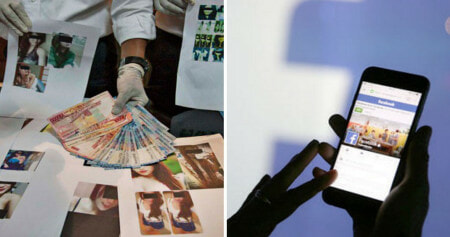