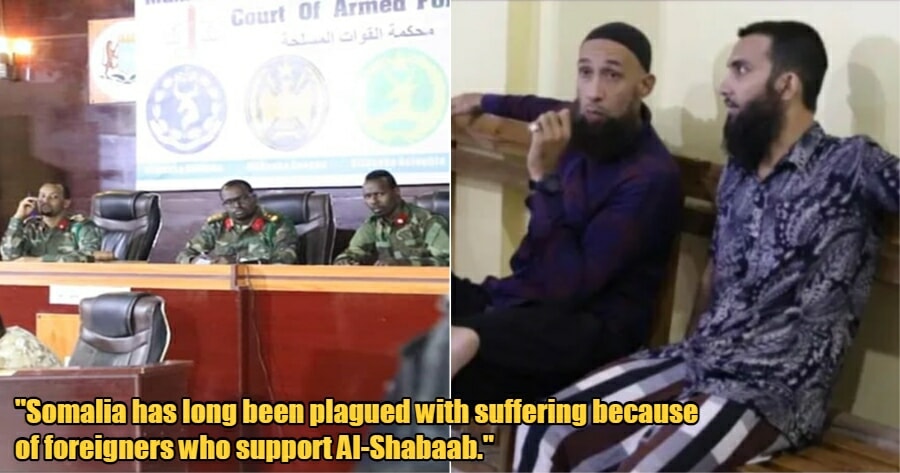 A 34-year-old Malaysian man named Ahmad Mustakim Abdul Hamid, was sentenced to 15 years in prison by a Somali military court for his involvement in the activities of the terrorist, jihadist Al-Shabaab group.

Press Attaché of the Somali Embassy in Malaysia, Abdimajit M Osman shared with BERNAMA that the sentence was read by the Chief of the Armed Forces Court Colonel Hassan Ali Nur Shuuto.

“However, under the Somali judicial system, Ahmad Mustakim has the opportunity to appeal,” he explained.

Ahmad Mustakim’s trial began in 2019, and he has been treated well and managed to get a fair trial according to Somali law. He is believed to have entered Somalia around 2009 or 2010. 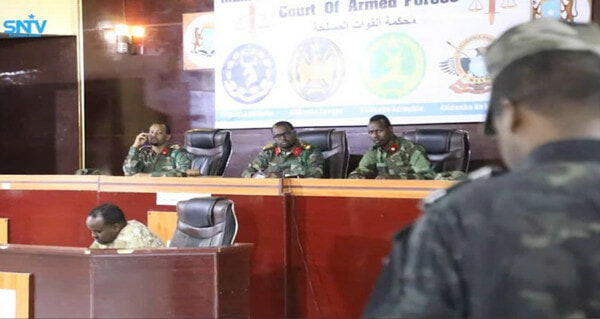 “Somalia has long been plagued with suffering because of foreigners who support Al-Shabaab. Our government will take stern action against any foreigners who set foot in Somalia to support terrorist activities,”

“However, Somalia still welcomes Malaysians who always provide assistance. Somalia and Malaysia have a history of close ties. The Somali government always intends to strengthen bilateral relations between the two countries,” he said, adding that Ahmad Mustakim is the first Malaysian accused of helping Ah-Shabaab in Somalia.

Meanwhile, another foreigner was also sentenced to 15 years in prison after they were detained along with Ahmad Mustakim.

“Ahmad Mustakim assisted the group by providing first aid and taking part in the fighting in Mogadishu and Dhusamareb,” read a transcript by the Somali Embassy in Malaysia. 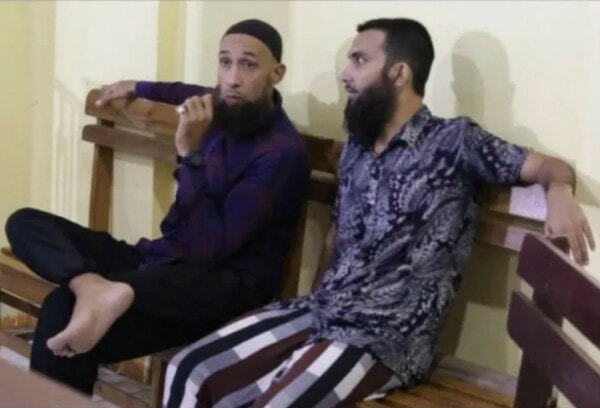 Foreign Minister, Datuk Saifuddin Abdullah, was reported to have said that the Foreign Ministry was closely monitoring the detention and legal processes imposed on Ahmad Mustakim, adding that Malaysian Embassy officials in Khartoum, Sudan, have already been contacted and held a consular visit to ensure Ahmad Mustakim’s welfare and health were always taken care of.

“The Foreign Ministry will continue to monitor the progress of this case and provide appropriate assistance to him by ensuring his rights and welfare are always safeguarded as well as ensuring that he is tried fairly based on appropriate legislation,”

“We must respect the laws of the country and maybe we will ask the embassy representative to be present during the later trial,” he shared.

Al-Shabaab, al-Qaeda’s strongest ally, is notorious for high-profile attacks such as the 2013 attack on Westgate Mall in Nairobi, Kenya, in addition to being involved in the killings of Somali politicians and military officials.

Also read: Here’s Everything You Need To Know About #LeaveSajatAlone 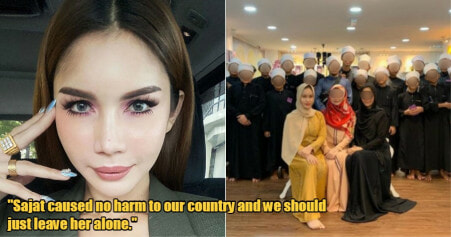