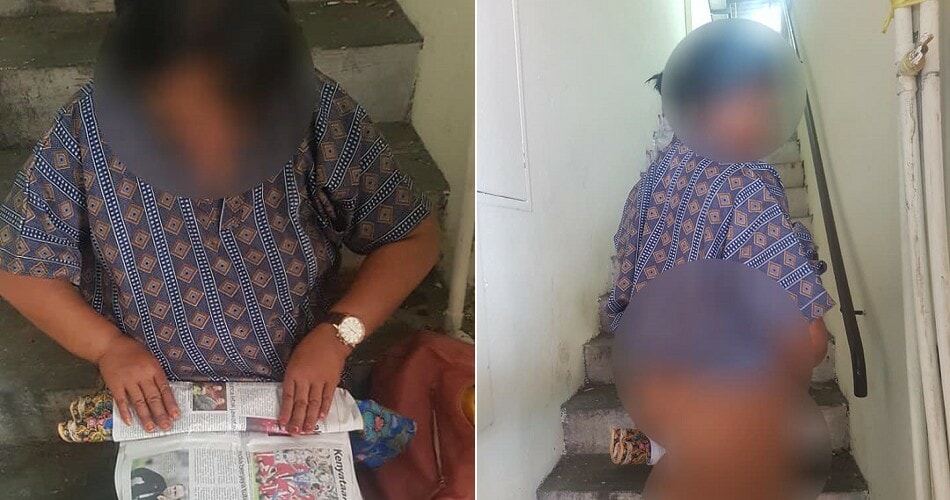 Lobak Merah recently shared about a homeless lady’s plight of not being able to afford sanitary towels during that time of the month. FYI, this story was shared by Syed Azmi but the post was originally written by Nor Akmar Qaseh on her Facebook page.

According to the Facebook post, the woman approached Nor Akmar for some money to buy food. She then asked the netizen if she had any pads. Unfortunately, Nor Akmar had none at the moment and, out of curiosity, she asked the homeless lady how does she manage during her menstruation if she doesn’t have a pad.

The lady pulled her to the side and demonstrated to Nor Akmar what she would do if she doesn’t have a pad during her menstruation. Shockingly, Nor Akmar saw the homeless lady rolling a sarong with a newspaper to replace a sanitary towel. 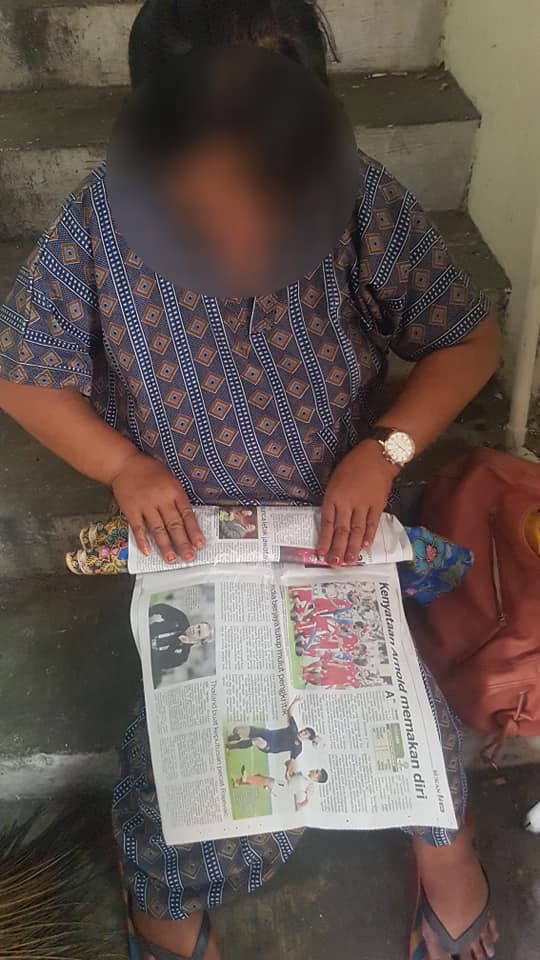 “Imagine sitting on the roadside 3 to 4 days without being able to clean your genitalia.”

“What more if it’s that time of the month? How do they clean themselves? Imagine the state of their genitalia’s hygiene. I can’t even begin to imagine.”

“This lady sometimes uses the cloth again because she doesn’t have other cloths and it’s hard to wash it. Allahu Akbar!”

“Imagine having to endure blisters breaking out due to the friction caused by the newspaper. Unlike us who are already very comfortable and yet, we demand more comfort.” 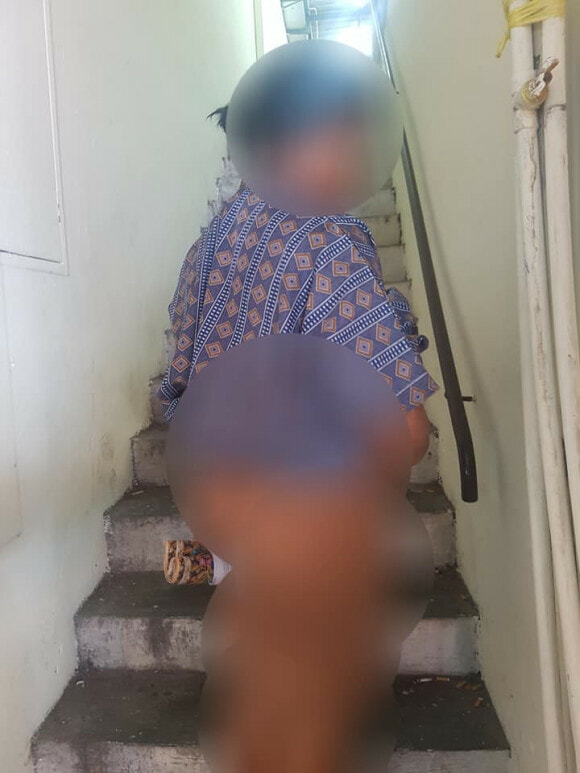 This is really saddening because sanitary towels are a basic necessity, which should be accessible to all women. Perhaps, an important necessity like pads should be made more affordable to the masses, don’t you think?

If you wish to help the homeless lady and those suffering the same fate as her, you can reach out to Nor Akmar Qaseh at 017-3885161. If you don’t know what to give the homeless, you can opt to donate items like sanitary towels, feminine wash and inner garments (for male and female) through her.

Also read: Ex-national Footballer Shares How He’s Forced to Sleep on the Streets of KL 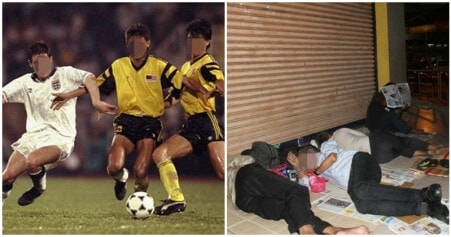