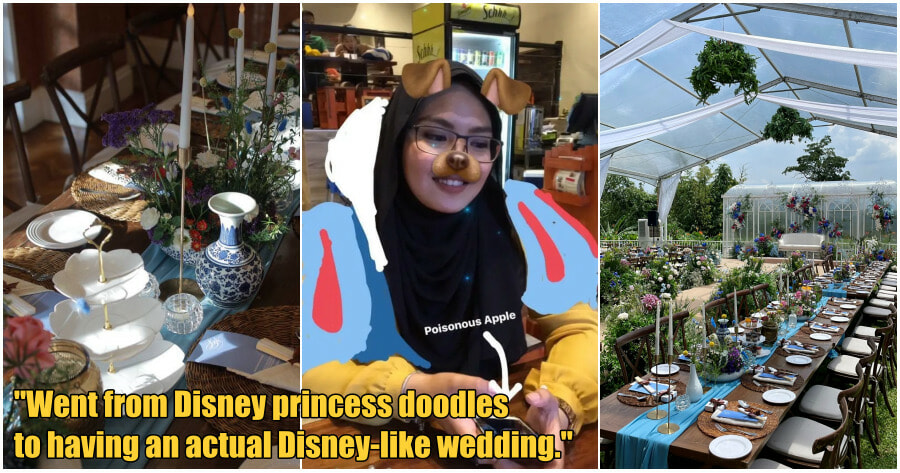 If you are approaching your mid or late 20s, you might be noticing a phenomenon on social media you have never experienced before- similarly aged peers getting engaged or married!

Recently, Lyana took to her Twitter to share some photos from her fairytale wedding and it looks like it came right out of a Disney movie! 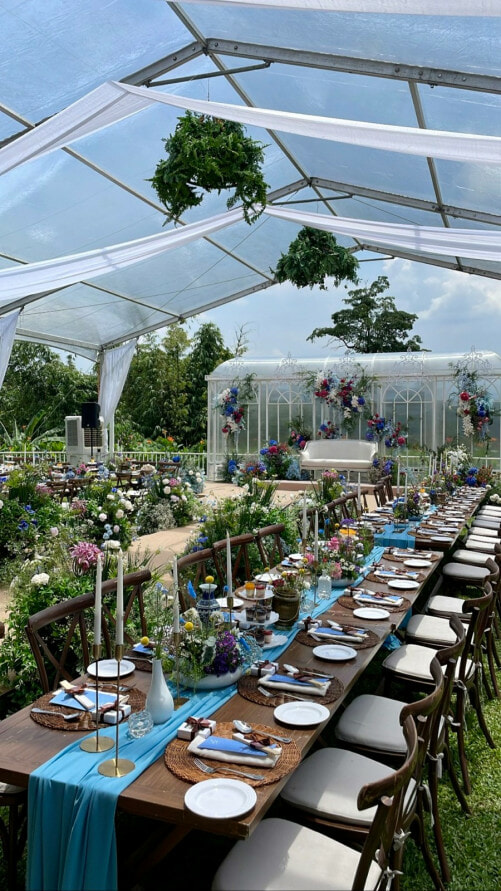 She tweeted, “Went from Disney princess doodles to having an actual Disney-like wedding“, referring to how her then-boyfriend used to doodle on her photos to turn her into Disney princesses.

According to Lyana, it started one day 5 years ago when her and Amin were still in university in Australia. They were having lunch after a class and while waiting for their food to arrive, Amin snapped a picture of Lyana and turned her into Snow White! 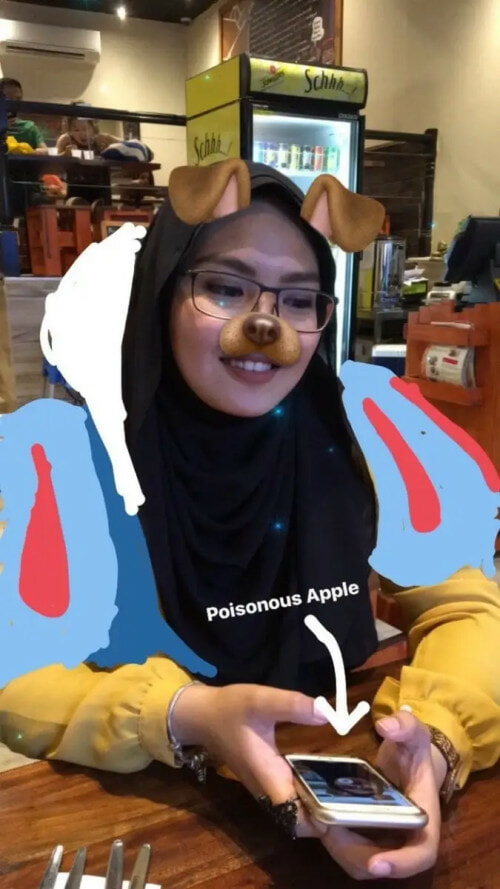 “I tweeted the doodles before going to bed because they were cute, and woke up to a lot of notifications in the morning”, said Lyana as she reminisced on how her cute little story made it onto BuzzFeed News. 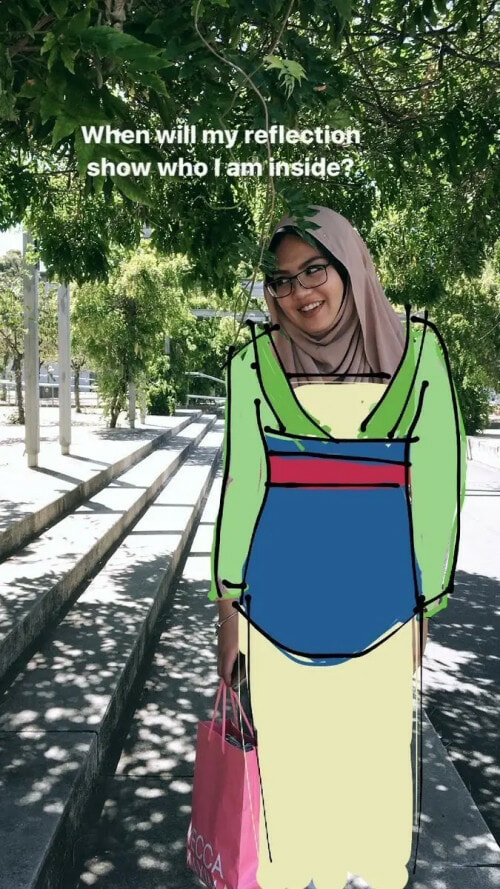 She also added that Disney has been a significant theme throughout her life as she grew up visiting the Disneyland parks every school break.

“So, it’s basically my whole childhood and it brings back a sense of nostalgia. Naturally, when you’re at Disneyland, you just pretend like you’re a princess!” she said.

From pretending to be a princess, to wearing doodled-princess dresses, and finally to being the bride in an actual Disney-inspired wedding it seems like Lyana managed to manifest her Disney princess dreams! 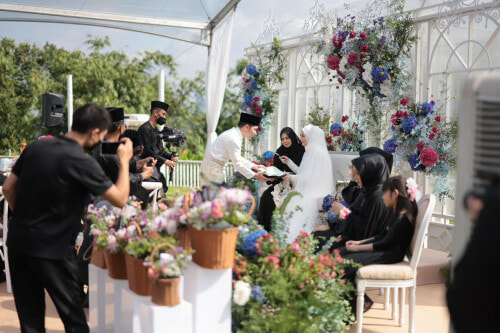 Of course, with so much background and hopes for the wedding, it is not surprising if this wedding was more stressful than most to pull off.

However, Lyana begs to differ. She says that planning the wedding was like making one dream after another come true.

“It was bittersweet– the feeling of ticking off every item on my checklist that I’ve been dreaming of having or doing for my wedding”, said the new bride. 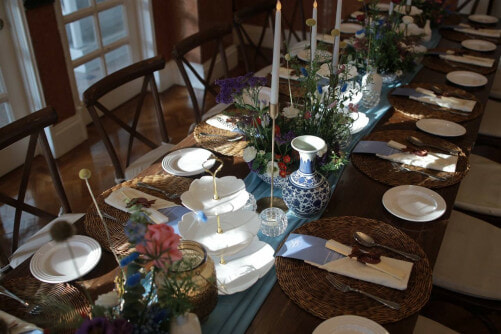 “I’m so grateful for the people and team that made it happen. Everyday I wake up and can’t believe we’re now married after 8 years“, she told WORLD OF BUZZ.

What a full circle moment! 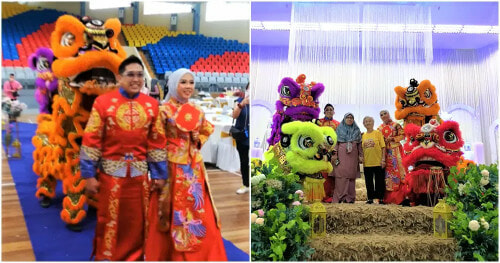