Malaysia is a mixing pot of cultures, which means we are teeming with delicious food and rich heritage from each culture.

However, we always want to show that even though we are of different cultures and races, we are Malaysian.

Recently, a couple from Tawau named Fyza and Fikri held their wedding (with a twist) at the Tawau Community Hall.

During their wedding procession as they entered the hall, they were accompanied by the sound of gongs, drums and cymbals, and 4 Chinese lions! 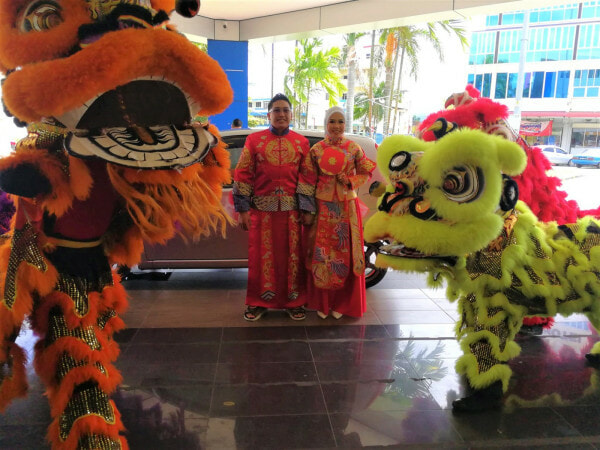 In the videos, the couple wearing traditional Chinese wedding attire arrives at the community hall and waiting for them are 4 lions. As they started making their way to their pelamin, the lions performed a routine on the side. 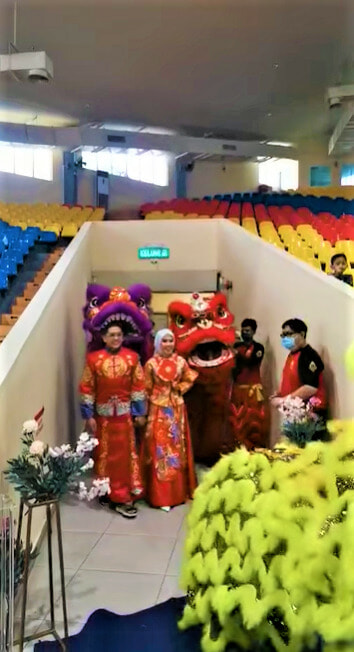 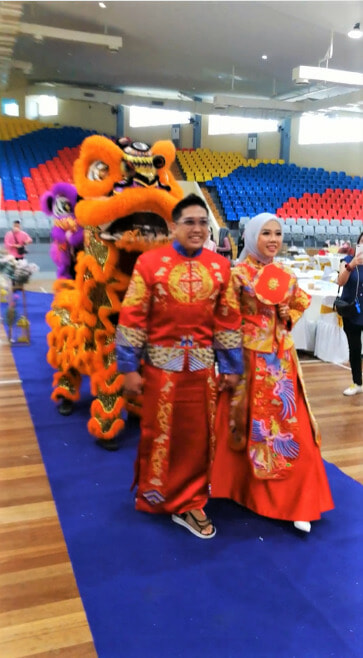 The Lion dance coach from the Tawau Buddhist Society who talked to See Hua Daily said that many guests were filming the lion dance on their phones. As the instruments were loud, many passersby also came over to see the performance.

It seems that the mother of one-half of the couple is a Chinese woman, and they wanted to celebrate their Chinese roots and heritage in the family. Hence why they put in a request to the Tawau Buddhist Society for a lion dance. 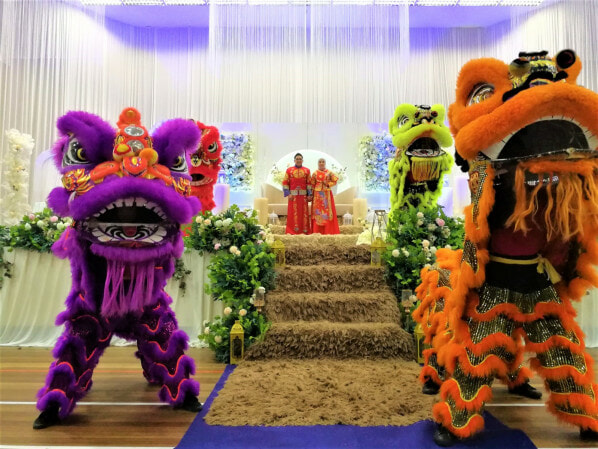 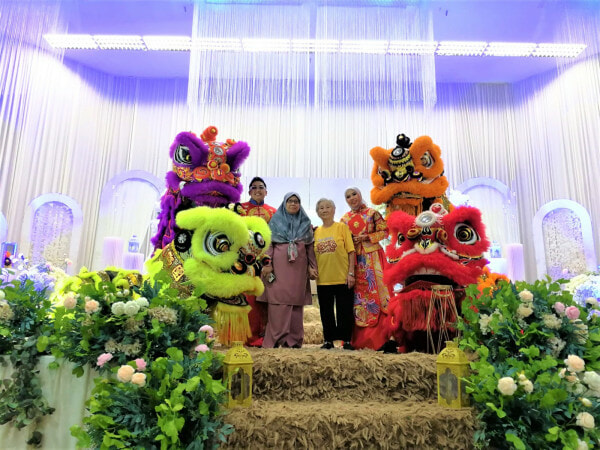 A Malay guest at the wedding thoroughly enjoyed watching the dance routine with his children.

“Everyone was surprised that there was a lion dance at a Malay wedding. Just as long as different ethnic groups accept each other’s cultures, nothing is impossible.”

Another relative added that the lion dance was not in any way to show off but rather to let everyone see the true spirit of Malaysia.

“This is a multi-racial country, and I hope everyone can see that all ethnic groups can respect each other’s culture.” 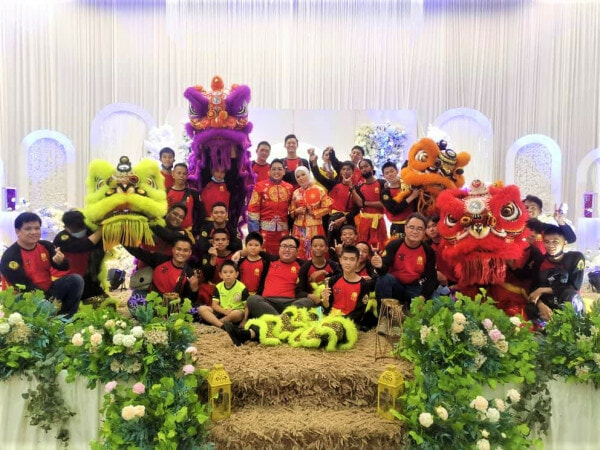 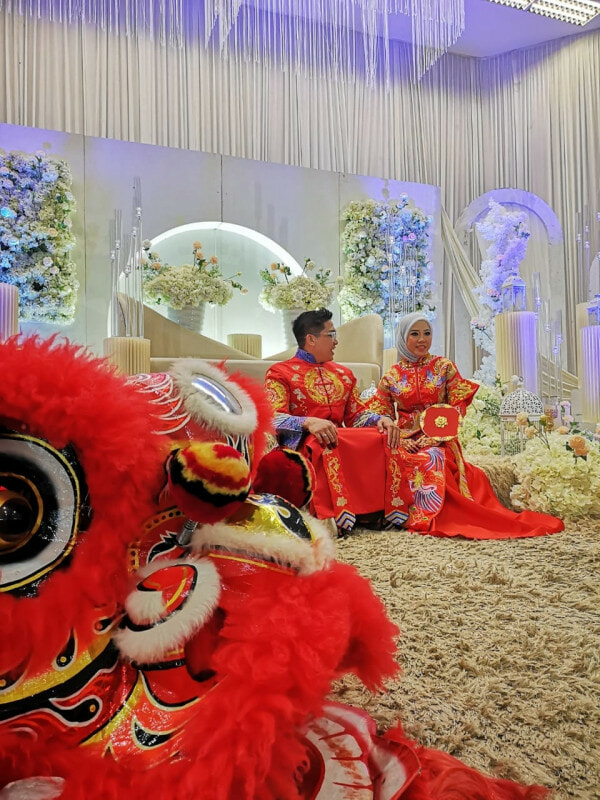 This wedding is undoubtedly extra beautiful as it carries the spirit of being a truly Malaysian wedding. We wish the newlyweds, Fyza and Fikri, a happy married life!

Also read: Malay Lady Who Married Chinese Man Shares How Respectful Her In-Laws Were Towards Her During CNY 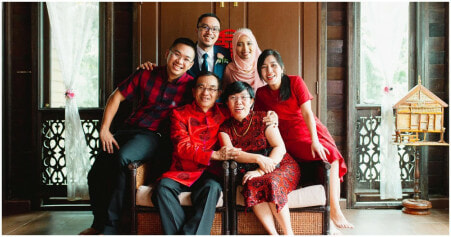