Teenagers are at the stage of rebellion, with raging hormones and strong curiosity about the world out there. It’s part of growing up into young adults. However, social issues involving teenagers are increasingly rampant in our country, which is a worrying matter among the youth.

Recently, it has taken a more serious tone than before. That’s because secondary students have been found to be spending their pocket money on prostitution services to satisfy their desires, Utusan Online reported.

Students aged 15 to 17 are reportedly spending almost RM200 for sex services at premises behind licensed healthcare centres in areas around the Klang Valley. 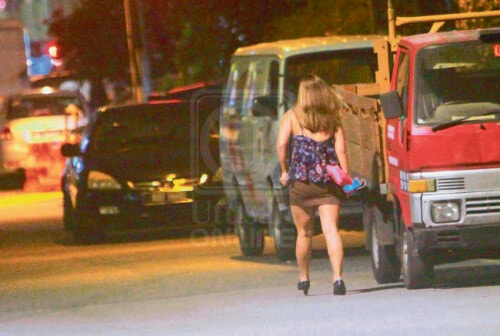 According to a 25-year-old Indonesian woman who works in the line, she provides services for an average of two to three teenagers per day.

“They are all teenagers still attending school. Every session costs around RM158 to RM168 for 45 minutes.”

“Regarding the question of where they get their money from, I do not know either. However, they always come in groups, especially on weekends,” she said. 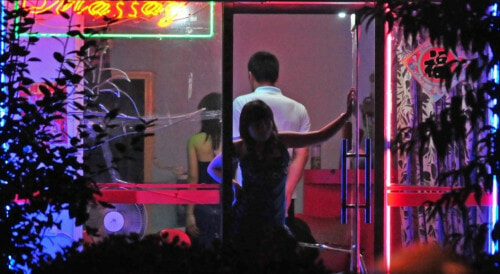 More surprisingly, some of these youths are able to tip the workers at the end of their service. If they feel that the service provided is tip-top, tips between RM20 to RM50 will be given by these students. So generous!

The going rate for women is based on their nationality, which is RM158 for Cambodians, RM168 for Indonesians, and RM178 for Vietnamese and Thais. The price stated is the charges per session. There will be extra charges if the customer requests for extended time.

The money earned will be distributed among the women and “healthcare” centres, which in reality, is a front for vice dens, China Press reported. The workers will get their share of RM80 to RM100, while the remaining goes to the agency and the introducer. The earnings will be kept by the pimp first, and the accounts will be settled after a month.

“Although they are underage students, we still treat them as adults in providing services. We are widely spread across the capital city and Selangor. Our clients range from students to businessmen, even those with ‘Datuk’ titles,” she revealed.

As much as you are eager to explore your sexuality, this is definitely not the way to feed your curiosity. This is why sex education should be implemented in schools to prevent such cases in the future.

Also read: 14yo Malaysian Student Prostituted Herself At Least 35 Times to Afford Smartphone 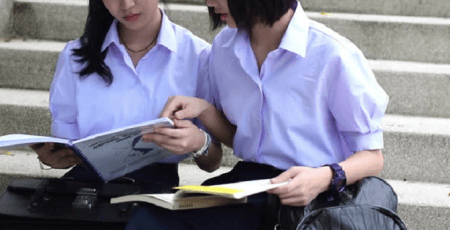