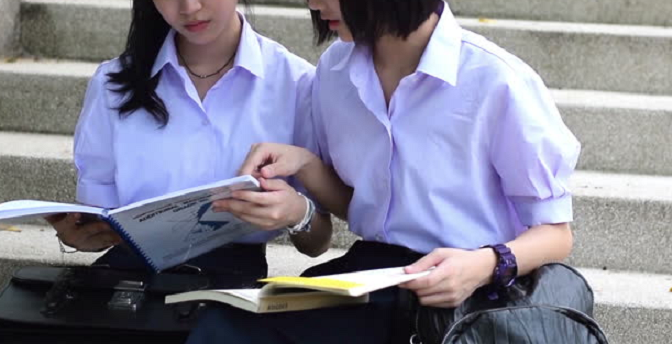 Smartphones nowadays can get rather expensive, so we scrimp and save in order to be able to afford one. We think of ways to be able to buy our dream phone but this 14-year-old girl turned to prostitution to buy a smartphone. 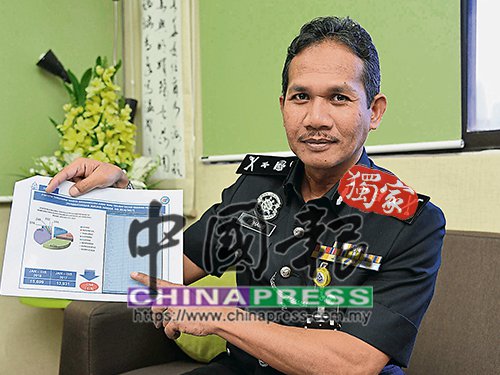 According to China Press, SAC Datuk Rohaimi Md Isa, who is Bukit Aman Secret Societies, Gambling and Vice Division (D7) principal assistant director said that based on previous investigations, many underage prostitutes were offering their services.

Among them, the police found a 14-year-old girl who was willing to sell her body in order to earn money to buy a smartphone. She was not the only one as Rohaimi said that they had received many cases over the past year where underage schoolgirls would involve themselves in the sex trade.

They were supervised by syndicates who would take a cut of the sum paid for the girls’ services. The prices for the services were as low as RM300 but because the syndicate would take half of the sum paid, the girls would only earn RM150 for each “customer”. Sounds like a rather unfair deal!

Hence, the police said that the teen would have had to prostitute herself at least 35 times to buy a RM5,000 smartphone. He added that the majority of these girls were in college but there was also a small group of secondary school students who became prostitutes.

Rohaimi said that many of these girls willingly turn to prostitution so that they are able to afford a luxurious lifestyle. Is it really worth it? Many of them were envious of friends or celebrities who carried branded items and they wanted the same things too.

He said that syndicates these days were cleverly using social media such as WeChat and Facebook to lure these young girls into prostitution. They would look for girls who were in need of money and could not afford luxurious items so that they could offer them a “job”.

Selling yourself for a smartphone or luxe lifestyle isn’t worth it, girls! There are far better things in life than just materialistic things!