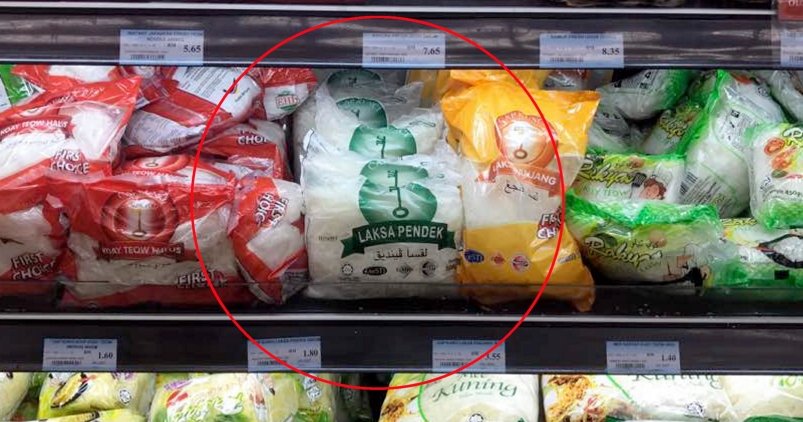 We should always take extra precautions with our food especially if it is processed food. If we don’t, we could end up eating food that contains harmful chemicals which could be hazardous to our health. Just like this laksa that contained a harmful chemical that is prohibited to use by the law.

FYI, Benzoic Acid is a preservative that had been prohibited under the Rule 63 of the Food Regulations Act 1985 by the Malaysian government. 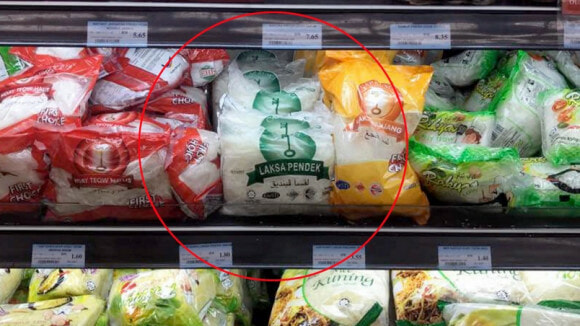 EHH Food Industry Sdn Bhd reportedly did not obey the Food Act for selling its ‘laksa pendek’. Hence, they were charged RM10,000 by the Magistrate Zuhair Rosli after its representative operations supervisor, Oh Ching, pleaded guilty to the offence committed at a supermarket in Kepong at 10 am on August 22 last year (2017).

According to reports, a raiding officer from the Health Office went to the supermarket and bought three packets of Cap Kunci ‘laksa pendek’ for analysis. Caught red-handed, as one would say.

Reports by the officer later revealed that the ‘laksa pendek’ contained 514mg/kg of Benzoic Acid. That’s a lot! Prior to this, the Kepong District Health Office prosecuting officer, Arsyad Mohd Jafar, had argued for a maximum sentence to be given to the company as this involves the health of the public.

“Benzoic acid is a preservative that is prohibited, and it could cause inflammation, asthma, and cancer (if) a person were to consume it for a long time,” he stated.

Thus, should the company fail to pay their fine, the court would’ve have an order to seize their assets worth of RM10,000. Seems fair!

Hence, this is why we should always read the food information at the back of the processed food packet (or at the side) so that we are aware of the kinds of preservative put into our food. This simple act will ensure us a long and prosperous life. As for the company, we hope they had learnt their lesson!

Also read: 27yo Woman Who Regularly Eats Outside Food Had Shocking ‘Milky’ Plasma in Blood 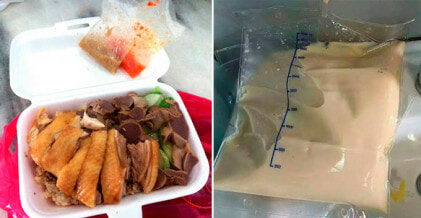