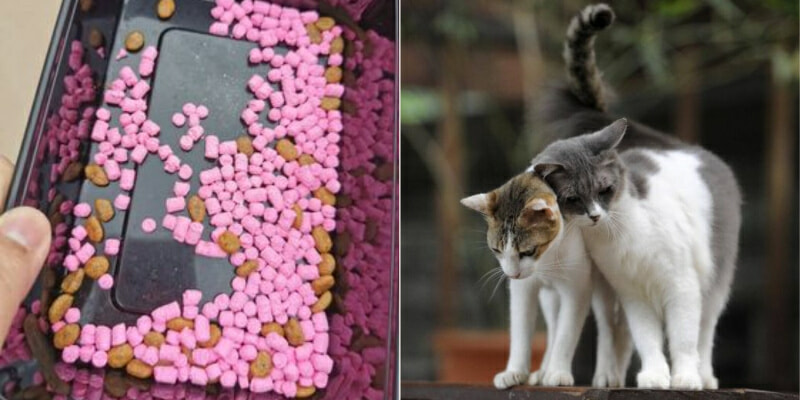 Poisoning animals is definitely an offence in Malaysia, as according to Section 31 (1) of the Animal Welfare Act 2015.

Hence, why would anyone break the law just to poison a few innocent animals?

Illy Muzliza shared with World of Buzz about how she had discovered a container full off rat poison mixed with a little bit of dry food placed in front of her neighbour’s gate on Sunday (25 October) in Ampang.

Illy, who comes from a family of cat lovers who feed and care for strays alongside their own house cats, was saddened by the fact that her neighbour who disapproves of their kindness towards the strays decided to place the container of rat poison outside their gate. 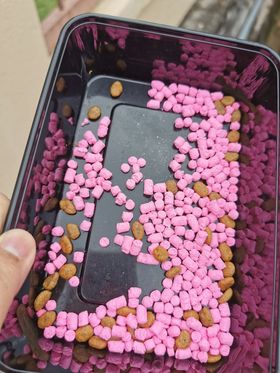 “The situation is a little complicated because this particular neighbour is a kind family and my parents have a good relationship with them. On Sunday morning, we found the container in front of said neighbour’s gate. We took it inside and disposed of it in a double bag,” she shared.

What’s more disheartening is the fact that the neighbours admitted to the act and were more angry than remorseful.

“They admitted to placing the poison. They got angry because the poison was found,” she added.

Even if the neighbours are unhappy with the family’s choice to help care for the strays in their area, there are always more civil ways to go about expressing their discontent instead of choosing the inhumanely way of poisoning the strays.

Now that their actions have been discovered, let’s all hope that they don’t do it again. Let’s all also not forget that the punishment, if found guilty of poisoning animals, is a minimum fine of RM20,000 to a maximum fine of RM100,000 or jail time of not more than three years, or both. 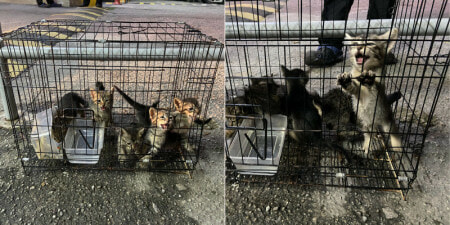