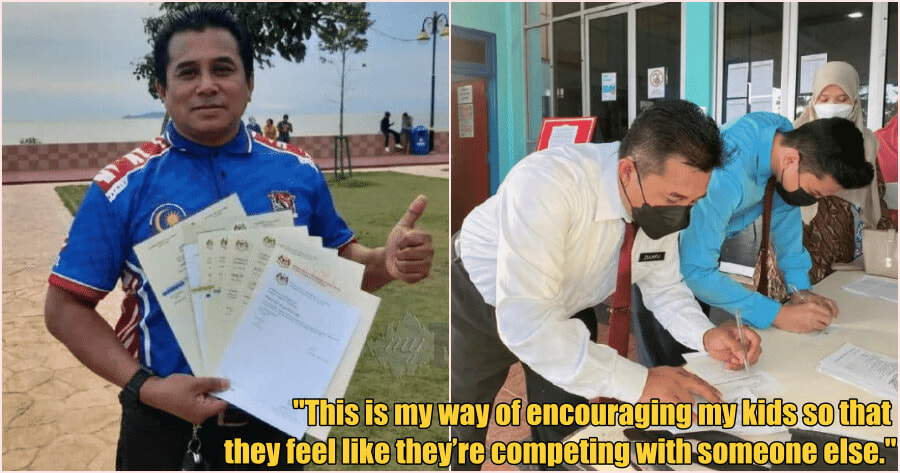 When it comes to children, parents would often do whatever it takes to make them happy and to encourage them to work hard in school.

The story of a father from Johor recently went viral after it was reported that he had retaken the the Sijil Pelajaran Malaysia (SPM) 2021 exams for Mathematics and English subjects in order to give encouragement to his son who also had his SPM exams.

54-year-old Zulkifli Md. Pungot who is a Maths teacher at the Sekolah Menengah Kebangsaan (SMK) Dato ‘Abdul Rahman Andak (SDARA), was recently spotted sitting for the examination with his son, Afif Ajmal Zulkifli, at SMK Simpang Renggam in Johor as reported by Harian Metro. 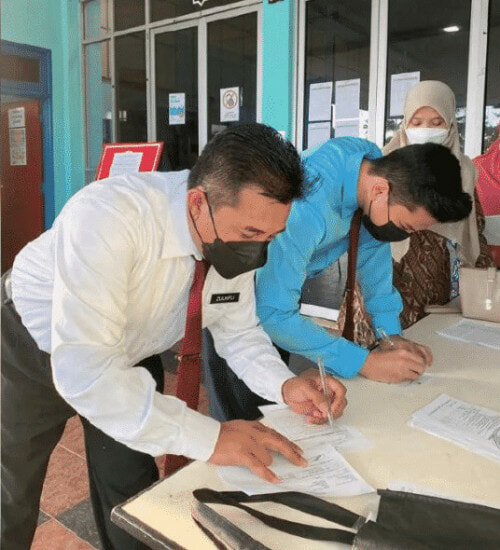 Zulkifli revealed that this wasn’t the first time he had retaken the exams. Apparently, he has been retaking the SPM Mathematics exams as many as 22 times ever since 2011.

It was also revealed that Zulkifli was a candidate for SPM 2016 which he took alongside his eldest daughter, Puteri Nur Nabilah, who is now 23-years-old.

“This year, I did it again. But this time, I also sat for the English subject for the first time. I challenged myself to sit for the papers because I wanted to test my (language) proficiency, considering that I only retook Maths exam papers previously,” he explained.

“This is my way of encouraging my kids so that they feel like they’re competing with someone else. They will feel more motivated and determined to do their best to attain excellent results.”

He also added that as preparation for the exams, he held additional tuition classes for his children and also their friends. 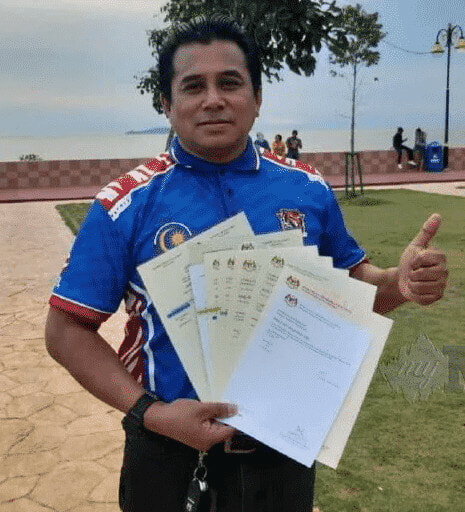 “This is to help them prepare themselves ahead of the big test. At the same time, I can also make some revisions for myself,” he explained.

For the English exam, Zulkifli said that he watches YouTube videos to sharpen his basic language skills.

However, not everything went down according to plan for the pair.

“My son and I were supposed to sit for the English Paper 1 and Paper 2 exams on 3rd March. However, I tested positive for Covid-19 on February 26. While my son and wife were initially identified as close contacts, before it was confirmed that they had contracted the virus on 1st March.”

“I consider the unfortunate event that happened to our family as a test from God. I’m thankful that I have fully recovered, and had the opportunity to sit for the second session yesterday,” he stated.

We wish the very best of luck towards Zulkifli and his son, Afif. May they come out with great results! 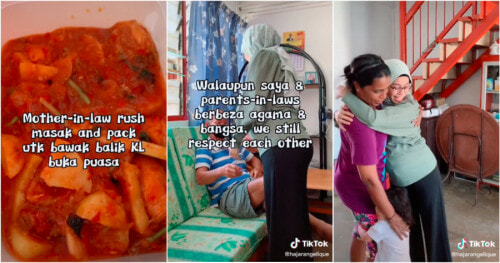