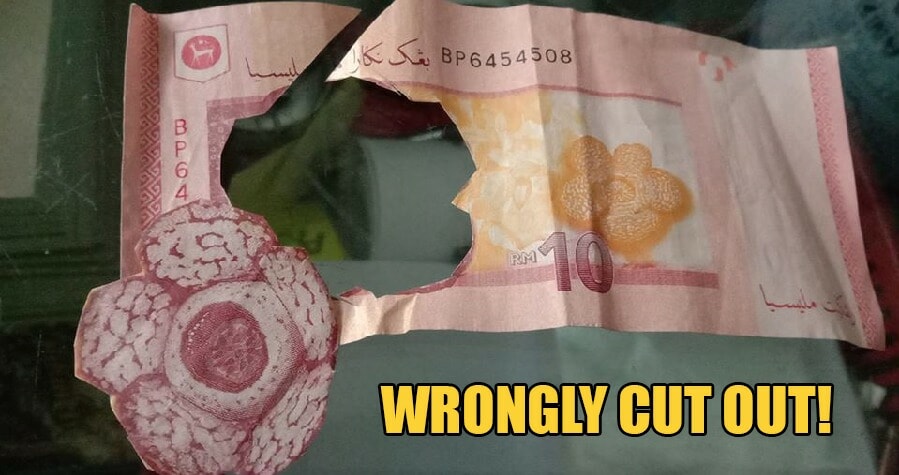 Do you remember when you were in school last time and teachers would often assign us with some cute art projects to complete at home? Some of these include doing finger art, using fruit and leaves to make nice patterns and even cutting out objects or words from newspapers or magazines to make collages. 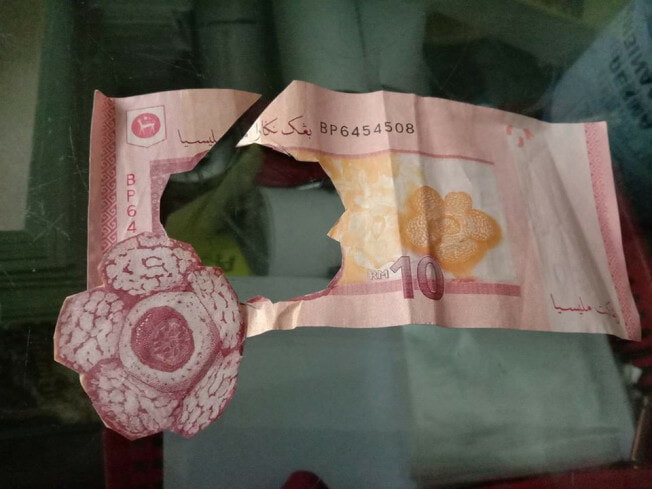 However, this Malaysian father hilariously shared a photo on Facebook showing what his young child did when a teacher asked the students to cut out a picture of a hibiscus flower. In case you don’t remember, the hibiscus is our national flower!

The father wrote, “The teacher asked the students to find and cut out a hibiscus flower to stick in their books. However, my child cut out a rafflesia instead. So smart, just like the father (the OP) last time.” Along with this post, the photo shows a neatly cut out rafflesia from an RM10 note. We bet the father didn’t know whether to laugh or cry! 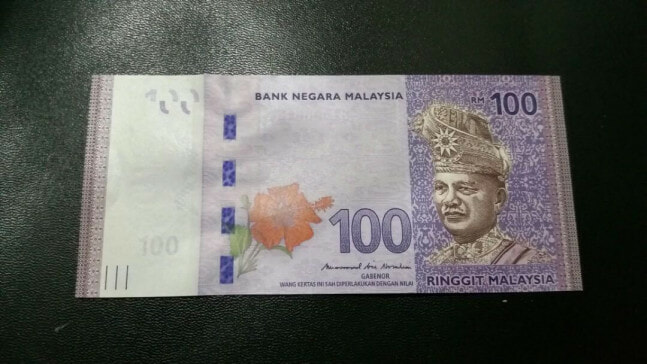 Some of the comments said that it was lucky the kid did not see the hibiscus flower in the front of the RM100 or RM50 note otherwise the father would have cried. A few others said that it was fortunate that the kid only cut out one flower and ruined one RM10. There were also some commenters who said that it might be fake and the father had done the cutting himself.

Some users also praised the kid, saying that the child was thinking out of the box and would go far next time. Meanwhile, the father said that he would keep the RM10 note as a keepsake that he could use to embarrass his kid next time. He did not mention the age of his kid.

Keep your valuables and money safely out of reach of your kids or you may end up regretting it! 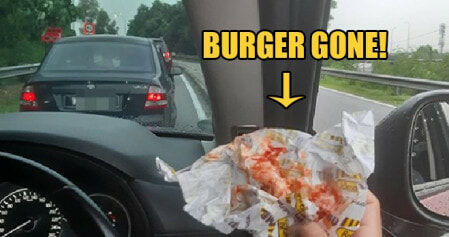