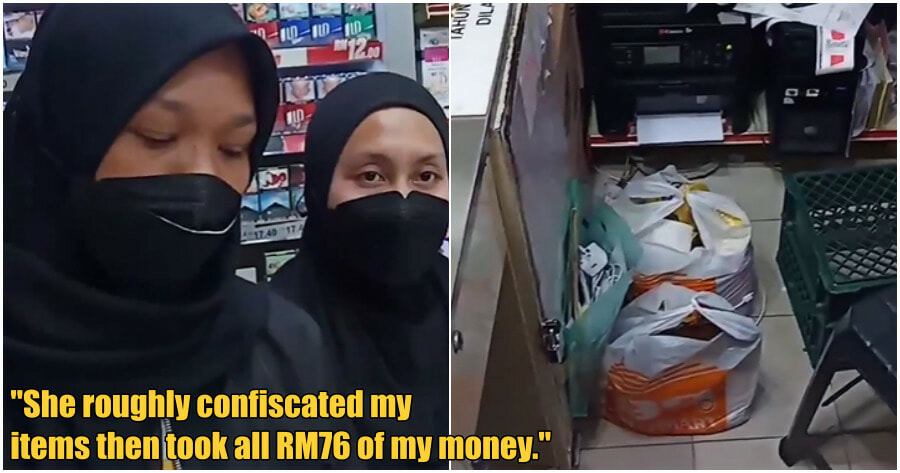 What a mood killer it is when we are just minding our own business and someone decides to be rude just because they themselves are in a bad mood.

One can only pray that such misfortune never befalls them.

Recently, one Malaysian took to Facebook to expose the cashier of a mini market for being rude to her.

In the 7-minute video posted in the Facebook group, 我们是马来西亚人 We are Malaysians, the lady shares her experience with the mini market’s terrible customer service.

The story goes that the lady was paying for her items at the cashier when she realised that she did not have enough cash for everything she wanted to get. 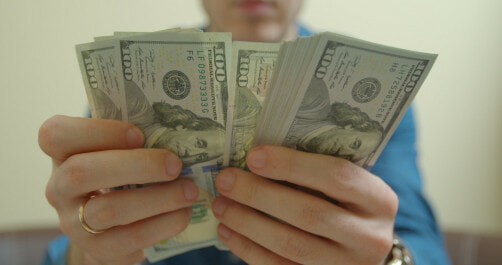 So, she asked to return an item, which the cashier refused to do because she has already keyed in the actual amount in the cash register.

“She roughly confiscated my items then took all RM76 of my money.” 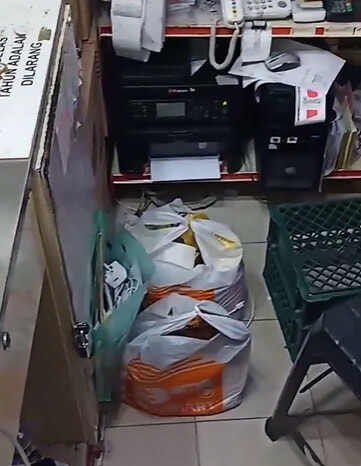 She insisted that the lady go home to get more money or she will not be able to get her items.

Although already losing patience, the lady decided to head home to get more money because she did not want to make a scene.

However, when her daughter made fun of her for being gullible and listening to the cashier, she lost her temper. 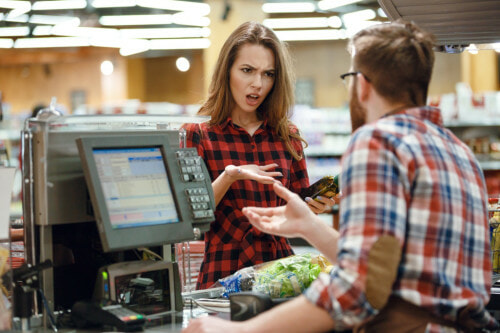 This was on top of the cashier who was already behaving rudely towards her earlier.

Apparently, the cashier had scolded the lady for a list of things such as putting her shopping basket on the counter, taking out her items from the basket and asking to cancel an item from her bill.

Unable to tolerate the cashier’s ill manners anymore, the lady then asked to speak with the manager of the mini market. 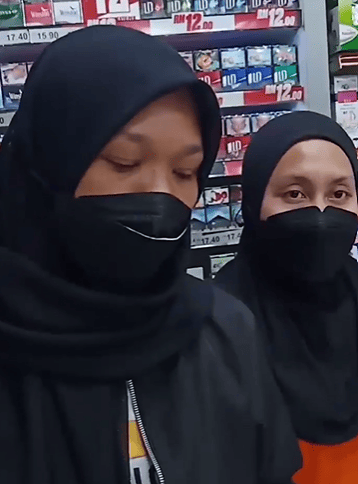 When the manager and cashier continuously refused to admit their mistakes, the lady demanded they check the CCTV footage for proof.

This was what ultimately silenced the staff. The video ended with the manager asking the lady how she would like to resolve the matter.

In the comment sections, netizens also shared their experiences with bad customer service and urged the mini market chain to take this matter seriously. 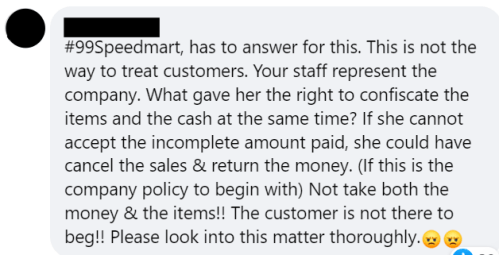 “They scanned everything, then stood and stared at me without telling me how much I need to pay. When asked, they told me to “Just look at the screen yourself!”

Have you ever had any experience with rude cashiers? Let us know in the comments. 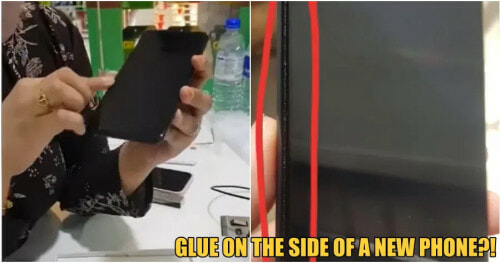