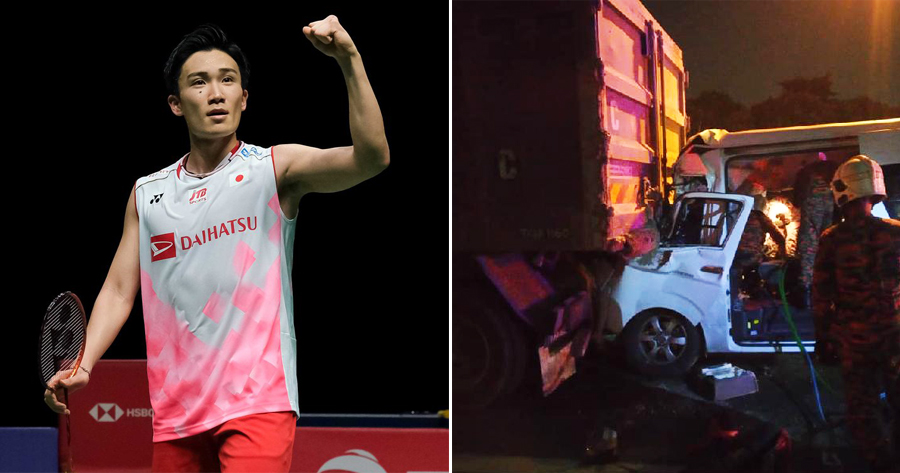 The World No 1 badminton player, Kento Momota, got into an accident while on the way to the Kuala Lumpur International Airport (KLIA) this morning (13th January), while the driver of the vehicle died on the spot.

According to New Straits Times, the Japanese star defeated former world champion Viktor Axelsen in the season-opening of the Malaysia Masters tournament on Sunday (12th January) in a 24-22, 21-11 win. 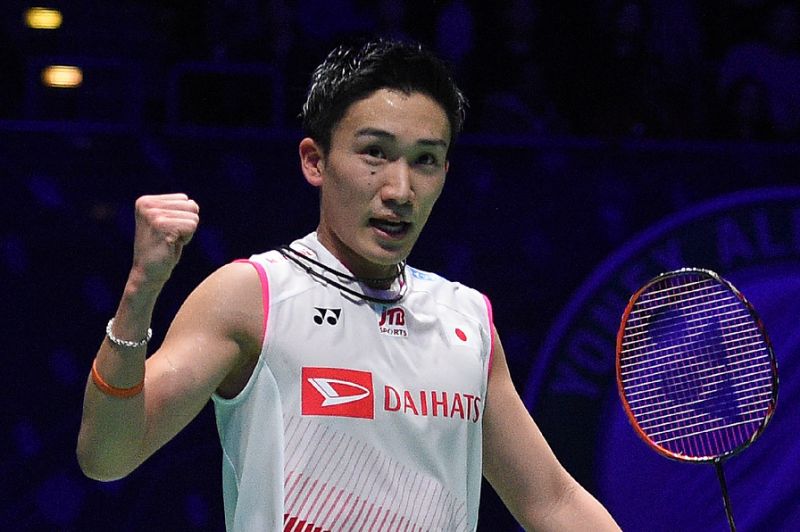 While on the way to KLIA at 4.57am today, Kento Momota and three other players, including two Japanese players and one British player, got into a car accident on the MEX highway and suffered minor injuries.

They were then brought to Putrajaya hospital for treatment, according to Sinar Harian.

The Malaysian driver, identified as N Bavan, allegedly lost control of the van and crashed into a lorry. He was killed on the spot after being trapped in the driver’s seat. 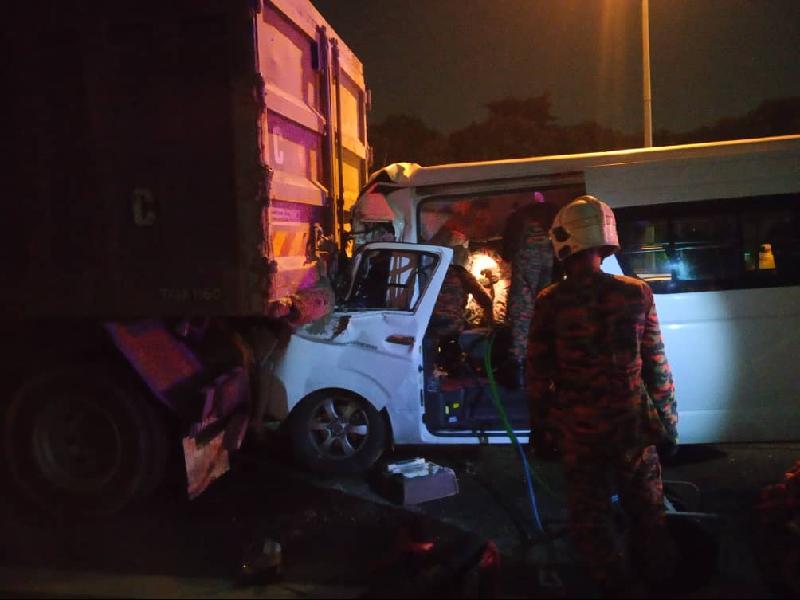 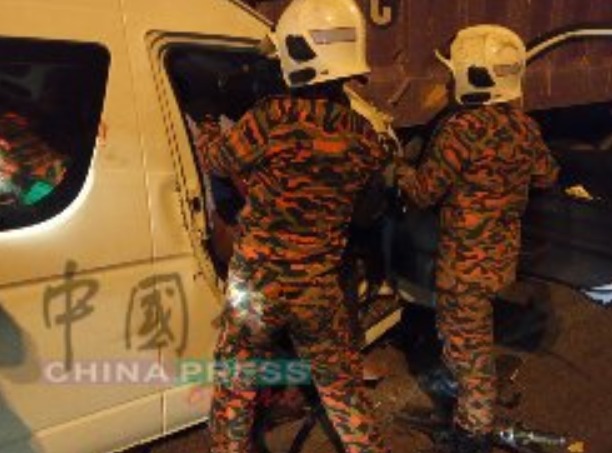 “A total of 10 members and officers from the Serdang Fire and Rescue Station rushed to the scene,” he said in a press statement.

“There were five victims in the van, two Japanese men and a woman, an English man and a local driver.” 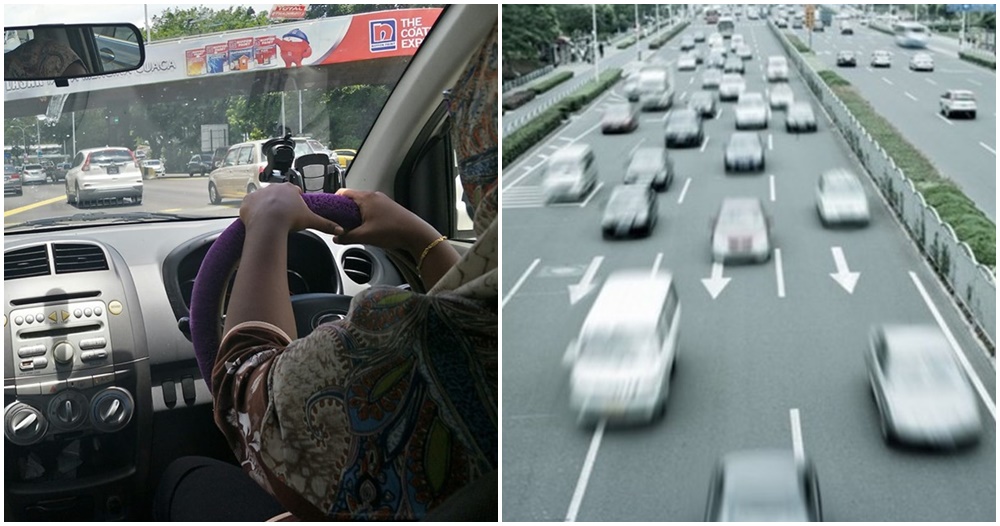