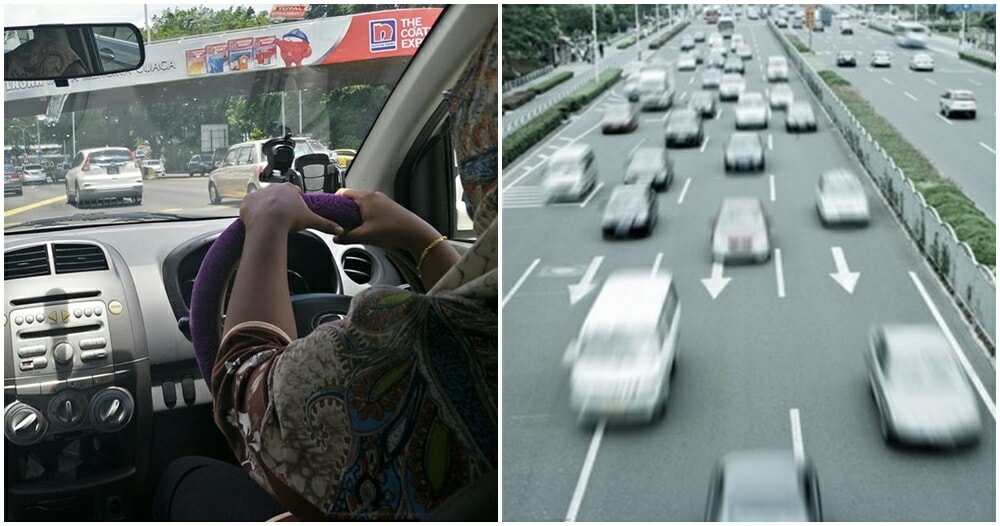 While people often like to blame speedy drivers for their reckless driving, driving slow isn’t much safer than you think it is!

According to a report published by the Daily Star, the number of people who are killed or seriously injured in road accidents has been steadily increasing since 2019, due to slow drivers.

In fact, figures published by the British Department of Transport reveal that slow drivers have been blamed for causing up to three serious accidents a week. Last year alone, 26 people were seriously hurt and two of them were even killed in crashes where police believed driving too slowly contributed to the crash.

Another 132 people reported minor injuries from collisions with slow drivers. Drivers who take their time behind the wheel are believed to cause more accidents because they tend to trigger tailgating, overtaking, congestion and road rage which result in serious traffic accidents.

While the UK sets the minimum speed limit on roads that consequence a fine of GBP100 (RM 533), not all countries are aware of the dangers of driving too slowly.

“Driving too slowly is basically selfish and downright stupid. It’s a recipe for disaster,” said Hugh Bladon, a founding member of the Alliance of British Drivers.

“I have advocated for a long time that driving too slowly causes frustration for other people and can cause them to attempt overtaking, which is the most dangerous thing you can do on the roads.”

But if you’re an inexperienced driver who’s just starting out, don’t worry. Getting comfortable with driving at a faster speed takes time. Just don’t occupy the fast lanes and give way to faster vehicles behind you to avoid possibly causing an accident. What do you guys think of this?

Also read: Study: If Your Face Goes Red When Drinking, You May Be More Prone To Alzheimer’s Disease 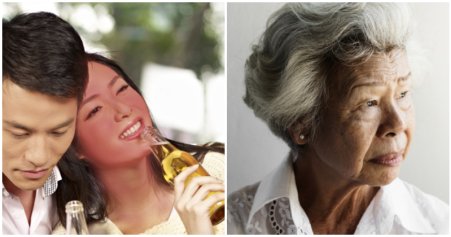