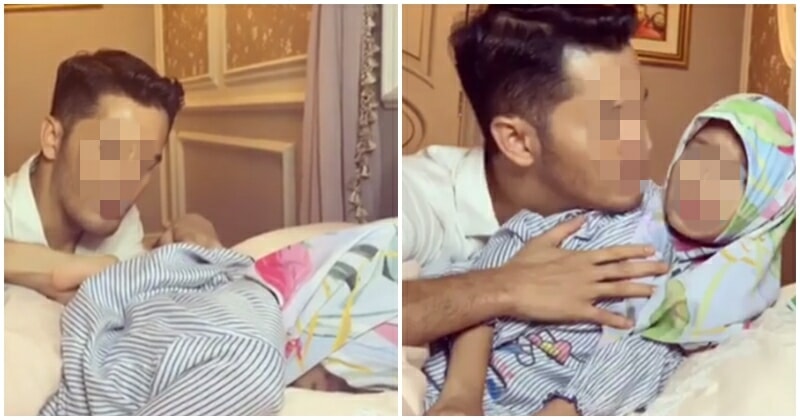 Hitting your child to educate is something that is generally acceptable in Malaysia (for better or worse).

But how and why this cosmetics mogul publicly disciplined his child certainly took things to new heights, and netizens are furious. 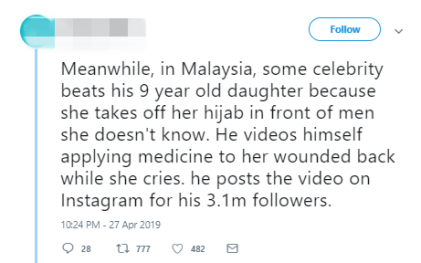 “Meanwhile, in Malaysia, some celebrity beats his nine-year-old daughter because she took off her hijab in front of men she doesn’t know.”

“He records himself applying medicine to her wounded back while she cries and posts the video on Instagram for his 3.1 million followers.”

Hmm, father of the year award? 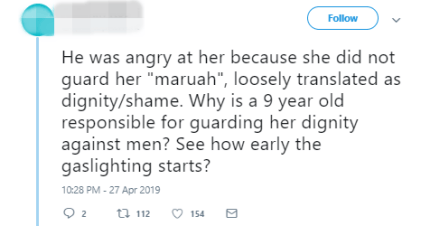 The thread continues, “He was angry at her because she did not look after her ‘maruah’, loosely translated as dignity.”

“Why is a nine-year-old responsible for guarding her dignity against men? See how early the gaslighting starts?”

The netizen went on to point out the fact that a nine-year-old is no threat to grown-ups.

The netizen added, “He caned her with a “rotan” on her back. This is child abuse, and under the Child Act, the authorities can take her into care.”

“To make matters worse, he posts a video of her crying on social media while he applies medicine to her back.”

“What kind of parent is this? An unfit one. The authorities should act.”

To all parents and would be parents, let’s not make this an example we should follow ok?

On a different note, this celebrity isn’t exactly a saint either as a netizen recalls how he pulled this stunt not long ago. 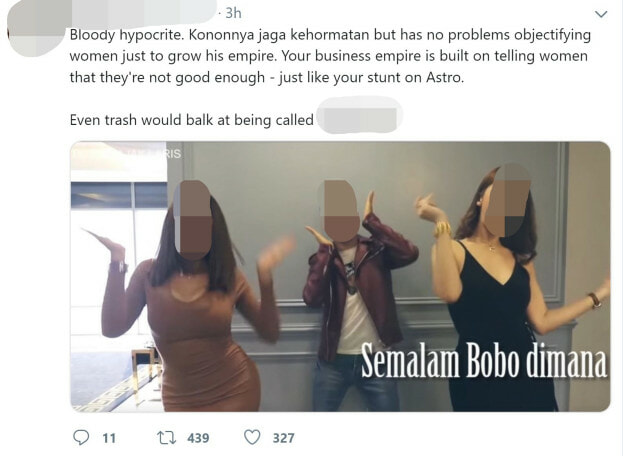 The tweet which has garnered more than 700 retweets and 487 likes, received other comments condemning the celebrity. 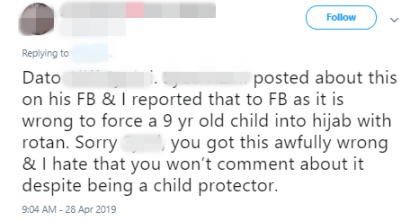 “I reported this (the video) to FB as it is wrong to force a nine-year-old child into hijab with a rotan.”

It is one thing to educate your child, but it is another if it borders on abuse.

Is caning really the best way to educate children? Share with us your thoughts in the comments section below. 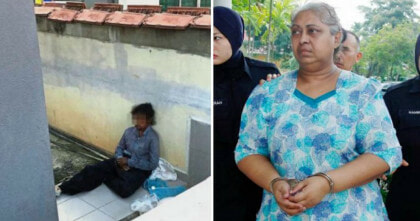