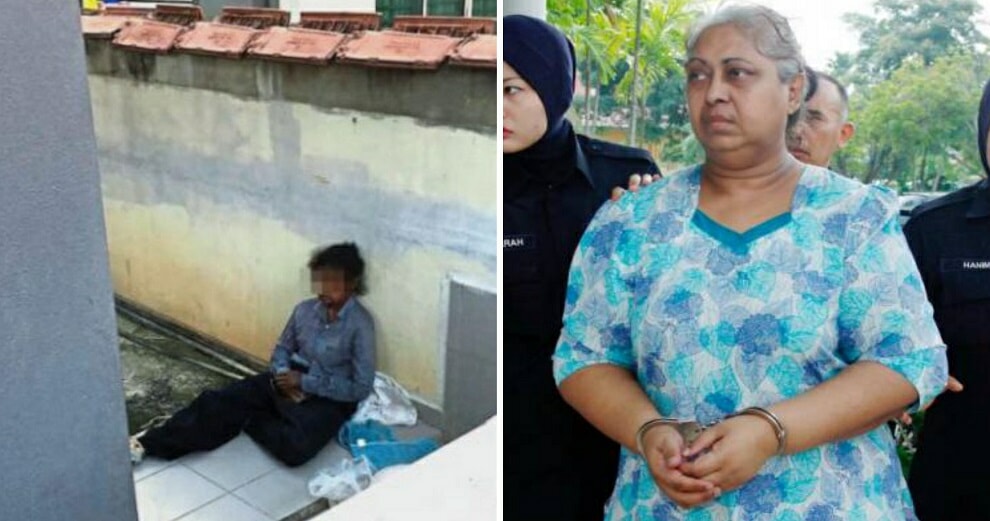 According to the New Straits Times, on Friday (19th April), the employer of a 21-year-old Indonesian maid received full acquittal and avoided a death sentence at the High Court in George Town, Penang. This happened after the prosecution requested a discharge not amounting to an acquittal.

Adelina Sau (also reported as Sao/Lisao) was reportedly rescued from her abusive employer on 10th February 2018. She was forced to sleep outside on the porch with her employer’s dog for more than a month, which caused some concern among neighbours. Assistants to Bukit Mertajam MP Steven Sim found the 21-year-old in a weak state with burn marks on her legs. 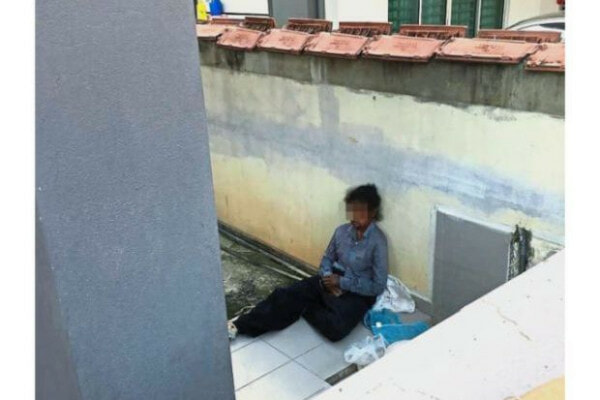 The maid’s employer, 61-year-old Ambika MA Shan, even refused to let them intervene and send her to the hospital, telling the assistants to mind their own business. After human rights NGO Tenaganita was contacted, the employers even took Adelina and drove away when volunteers from the NGO arrived.

However, police managed to pursue them and sent Adelina to the Bukit Mertajam hospital, where she was found to have sustained a swollen head and injuries to her feet. The 21-year-old sadly passed away on 11th February.

Now, more than one year later, Adelina’s mother, Yohana Banunaek, also called for justice. She was quoted by the New Straits Times as saying,

“I have been missing my child for a year. She died not because of her sickness but because she was tortured.” 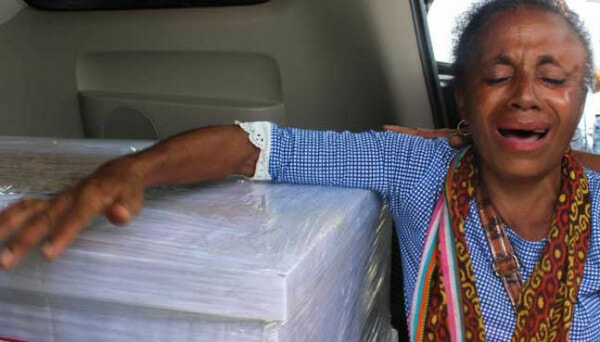 Ambika, however, was recently able to walk free after receiving full acquittal, drawing outrage from politicians, activists, and members of the public.

According to Free Malaysia Today, Steven Sim has since asked for the attorney-general (AG) to intervene. He said in a statement,

“I read with disappointment and frustration the recent court decision. I have contacted the attorney-general to seek clarification. The AG has responded that he will personally investigate this matter to look into the next course of action. I trust the AG and the legal system will uphold justice.”

The Indonesian consulate in Penang has also demanded an explanation for the verdict, with its consul-general, Iwanshah Wibisino, requesting a meeting with the deputy public prosecutor to discuss the matter. 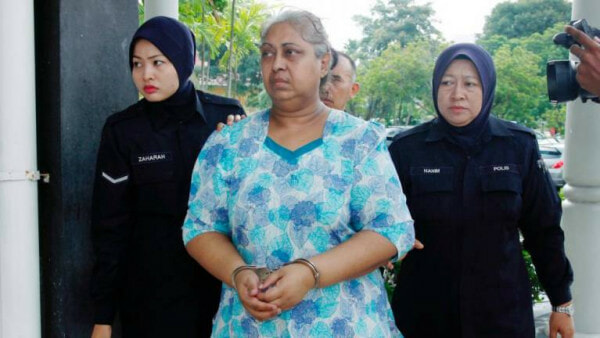 In light of the court’s decision, a petition calling for justice was just made on Sunday (21st April) and has since garnered over 3,400 signatures in less than 24 hours.

The petition demands that the AG’s Chambers gives a full explanation on the proceedings that led to Ambika’s acquittal and that they use every possible legal avenue to ensure justice for Adelina. The petition also demands for the Domestic Worker’s Bill to be tabled, debated, and passed in Parliament as soon as possible. An excerpt reads,

Let’s hope that the AG’s Chambers will look into this matter and assure that Adelina’s death was not in vain.

Also read: 21yo Maid Dies After M’sian Employers Allegedly Forced Her to Sleep Outside 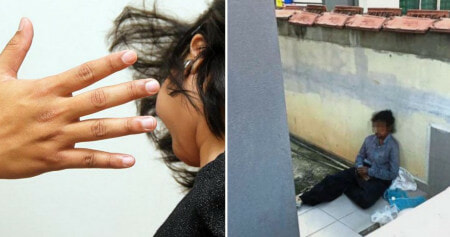