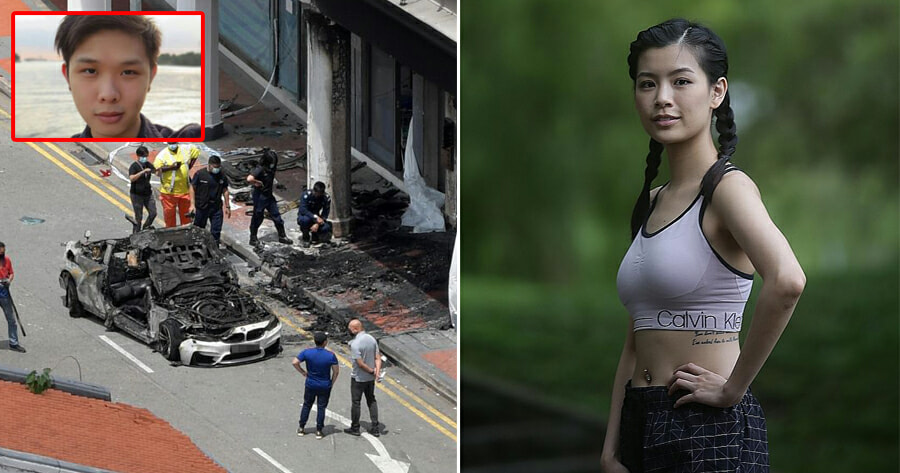 The girlfriend of the speeding BMW driver, who died in the Tanjong Pagar accident, is now in the intensive care unit (ICU) at Singapore General Hospital (SGH) after she tried to save her boyfriend from the burning car.

Raybe Oh Siew Huey, 26, who was born in Malaysia, had rushed to try and save her boyfriend, Jonathan Long, and his friends, but suffered severe burns to about 80% of her body. 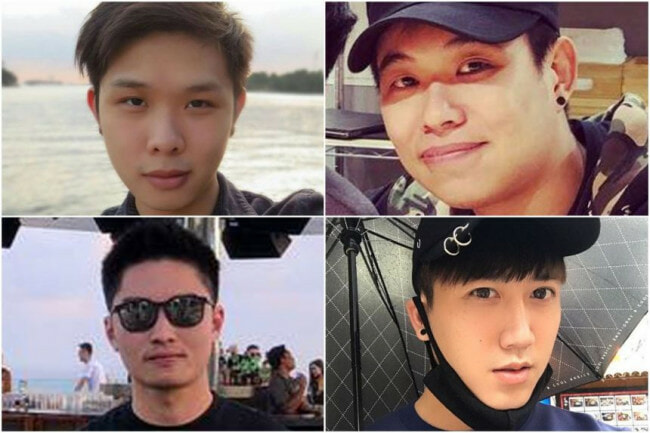 According to The Straits Times, Long was driving the BMW that crashed into a Tanjong Pagar shophouse on 13 February. Witnesses said the car had gone up in flames within seconds of the crash.

Raybe Oh, who was not in the car at the time, rushed to the burning vehicle and tried to save her boyfriend.

“She tried to open the door and was injured in the process,” Akira Chan, a friend of the group said.

“She was trying to save her fiance.”

However, her boyfriend died at the scene, along with four other men who were with him in the car. 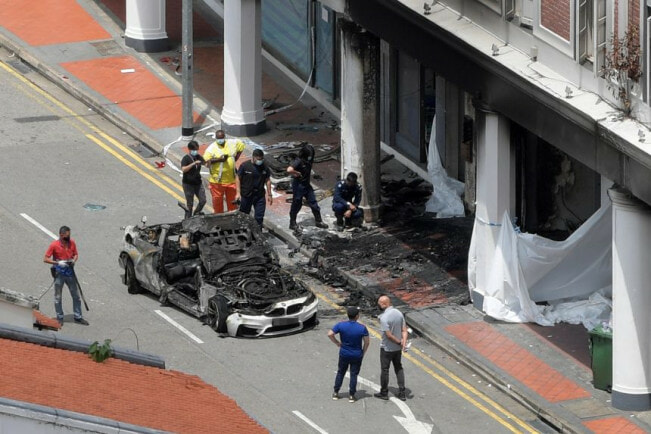 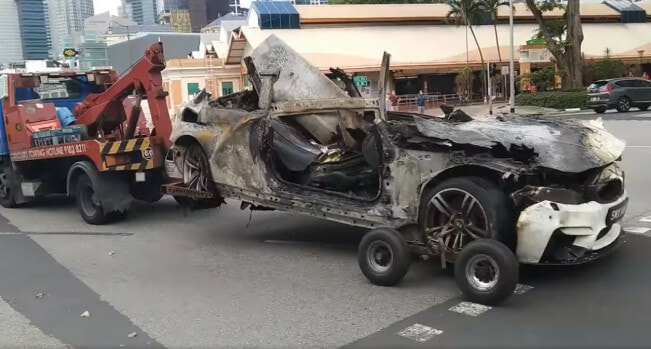 Raybe Oh was conscious upon arriving at SGH and is now in critical condition in the ICU.

It is reported that she is a former Singapore Airlines air stewardess and a getai singer. Born in Malaysia, she began singing at 16 years old and studied at a polytechnic in Singapore.

Getai organiser Aaron Tan, 45, said that he remembered meeting her during a flight in 2019, and that he engaged her to perform in a virtual getai show last August. 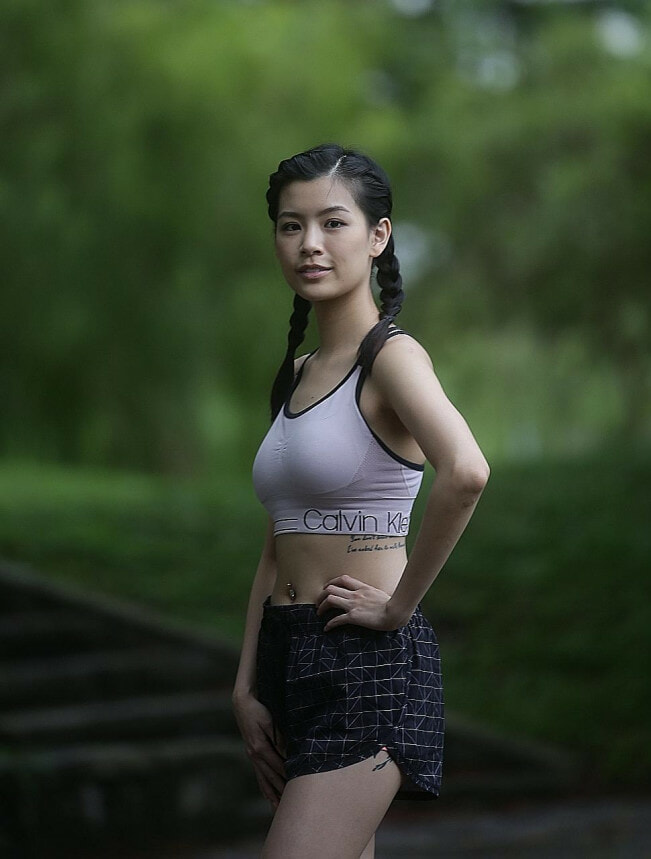 “She started singing getai before becoming a flight stewardess, but mostly kept a low profile,” he said.

“She had to stop for a while because of her new work commitments, but started performing again last year because of the pandemic.”

“As a getai community, we were shocked to hear of the news and pray that she recovers.”

“She did what she did for love and it was a selfless act that not everybody could do. It was a commendable thing.” 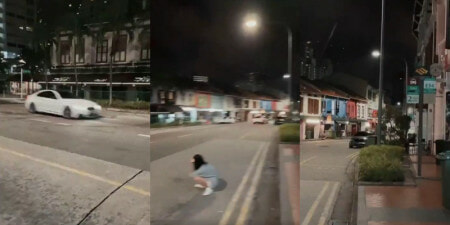