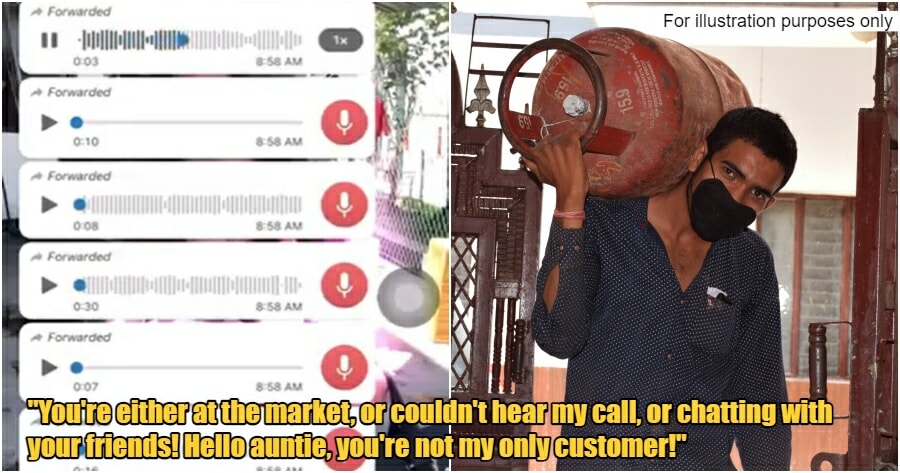 Unlike online deliveries such as Lazada or Shopee, gas cylinders are often delivered within hours, even minutes after placing our orders via a phone call. That makes it easier for us to wait since the exact time of delivery is often notified.

However, an auntie recently received the “scolding of her life” when she went missing in action after placing her order for a gas cylinder. According to a screen record of a Whatsapp conversation shared by the Facebook page 原来是这样 new 保护人民, that wasn’t the first time the auntie “disappeared” after placing her order. 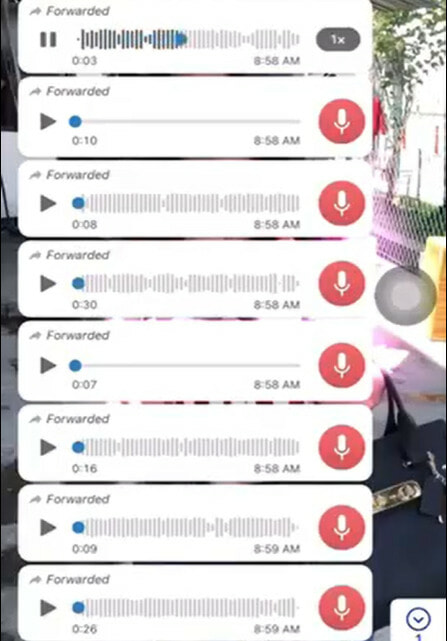 The man who sells gas cylinders politely told the auntie that initially, he was going to send her order on the same day but couldn’t.

“You told me you’re going back to Sekinchan. I can’t make it tomorrow, so I’ll come on Saturday instead,” he told the auntie.

The auntie then asked him to inform her of the delivery time as she might visit the market on Saturday morning, and that did not sit well with the man.

“You know what? Just go to the market and get your gas cylinders from someone else.”

The man then proceeded to rant about his feelings towards the auntie who went MIA countless times prior to this, despite being reminded to wait at her house while her order was being delivered. He said, “I’ve told you that we would reach by the time we’ve agreed on but you just had to go disappear! What would you feel if you were in my shoes?!” 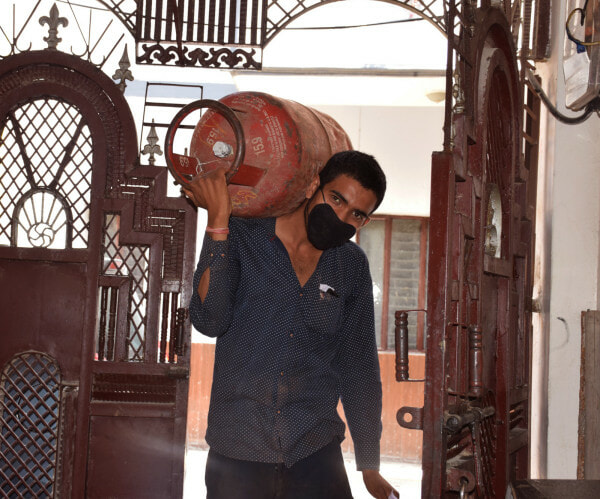 Instead of apologising, the auntie told the man to not scold her.

“You’re so troublesome. Just give me a time and I’ll wait. You don’t have to scold me!”

“Auntie, you deserved a good scolding”

The man then told the auntie that she deserved to be scolded and justified his emotions by reminding the auntie how she has always been MIA after ordering gas cylinders. He also admitted that he doesn’t earn much from selling a gas cylinder to the auntie, so he’s fine (and even hopeful) that she would just go get her order from someone else. 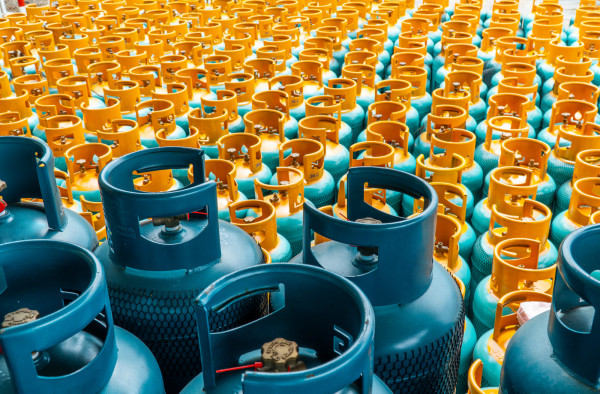 “You’re either at the market, or couldn’t hear my call, or back to Sekinchan, or chatting with your friends! Hello auntie, you’re not my only customer. I would’ve died of hunger if I needed to wait for you every single time!”

The man was truly upset but the feeling of being “ghosted” multiple times is definitely nerve-wracking. Do you think the auntie deserved to be scolded or do you think the man was being overly emotional? 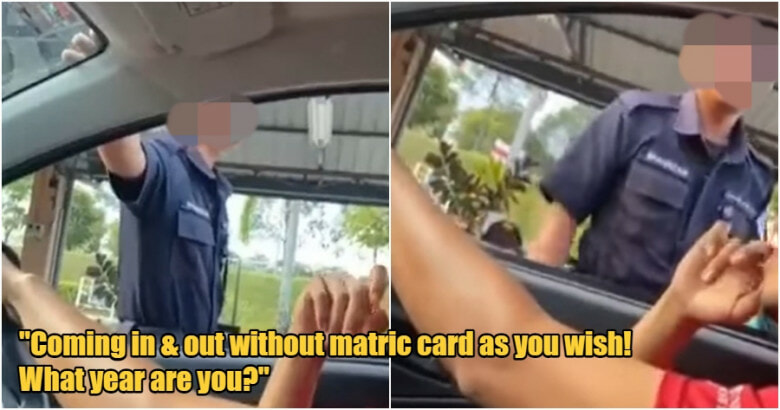