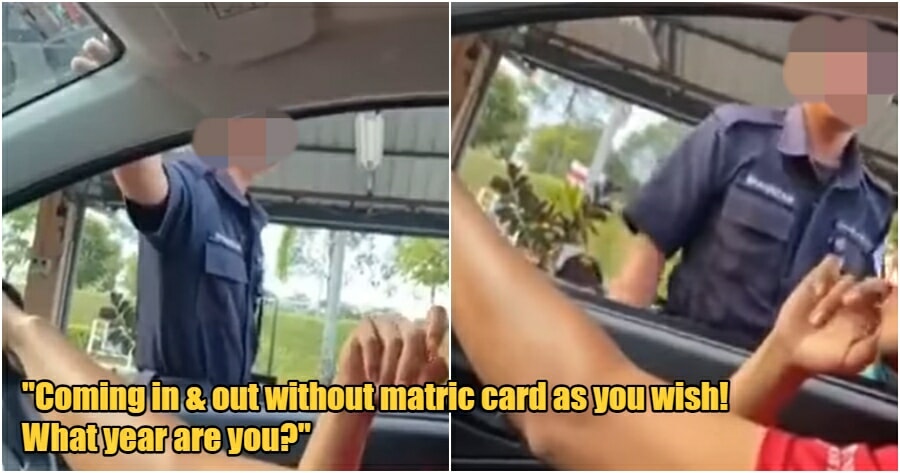 One of the most essential items to bring to the campus as a student is your student card, commonly known as the matric card. Some guards, especially in public universities tend to deny your entry if you don’t bring your matric card along.

Recently, the Facebook page UPSI Confession shared a 30-second clip of an incident and a conversation between a security guard and a student at the entrance of a local public university.

In the video, the guard asked for the student’s matric card. As she was unable to produce it, the guard scolded her. 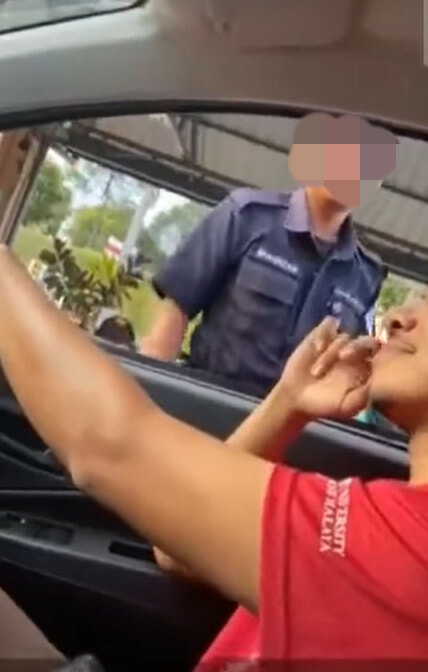 “Coming into the campus without bringing your matric card. Doing things as you like,” the guard said.

He then asked what year the student is in and she responded “1st year.”

The caption of the post highlighted the disappointment towards how the security guard treated the student.

“He could’ve asked for the matric card nicely. The university is also open for the public to enter & exit.”

The student is at fault

The video immediately went viral and netizens have since expressed their takes on the matter. Most of them actually think that the guard was merely carrying out his duty and the student who did not bring her matric card along was at fault.

“The new generation, playing the victim when they’re at fault,” said a user.

Another commented, “You know matric card is compulsory to enter the campus right? Why did you still take the risk to enter?” 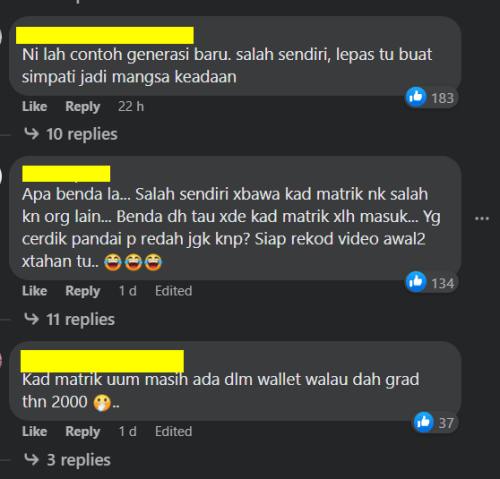 “He did the right thing. Random check. It’s not even hard to display your matric card and I’m sure the guard is tired of facing students like her,” shared a netizen.

“They have to take into consideration the safety of thousands. Stop making things like these go viral.”

“How could you leave your matric card? Should’ve kept it with your IC, just like how you never left your phone,” commented another. 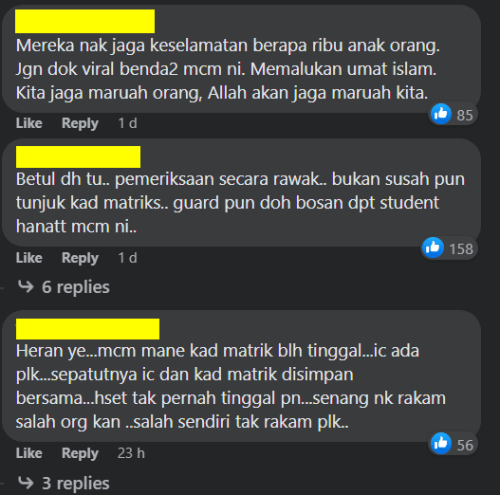 A netizen, on the other hand, thinks that while the student is at fault for not bringing her matric card, the guard may have been a little rude.

“While the guard has to be strict towards the student without a matric card, his language is a little too rough. He has probably seen too many students entering and exiting the campus without matric cards,” said the user.

You can watch and listen to the clip below:

Do you think the security guard could’ve handled the situation better, or do you think that his strictness is fair in handling students who go against the rules? 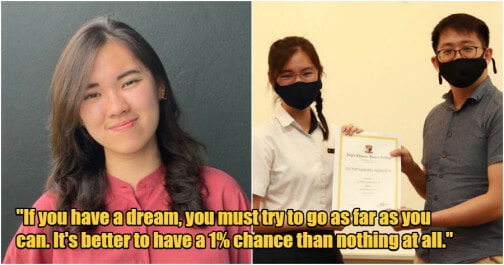