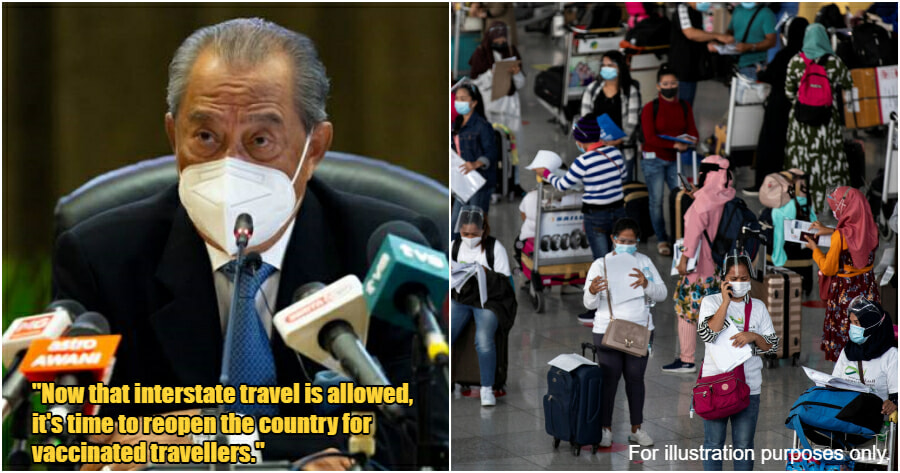 Ever since the country reached its 90% mark for vaccination rates for the adult population, the interstate travel ban had finally been lifted after about 9 months. 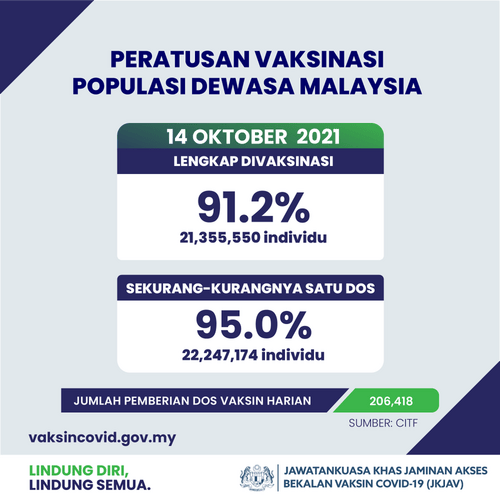 As the vaccination rate continuously progresses smoothly, the government is currently considering the decision to reopen the borders to certain countries only for the travellers who are fully vaccinated. Not only that, but the travellers also need not undergo the quarantine period.

Tan Sri Muhyiddin Yassin, the chairperson of Majlis Pemulihan Negara (MPN) looked at this as a positive development in terms of opening the country’s border, reported Berita Harian. The duration to undergo quarantine for the international travellers will either be shortened or abolished.

“I’m sure this will revive the economic activity, especially in tourism sector, international convention and retail, as well as easing the journey of business and social visitors,” he said and expressed his hope in reopening the country safely. 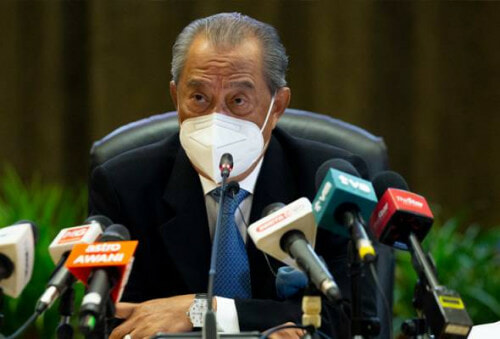 However, the date to reopen the border to international travellers remains unknown, as the matter will need to be discussed with Prime Minister Dato Seri Ismail Sabri Yaakob. The former Prime Minister also said that the reopening of the country’s border is important for the nation’s economy to recover.

“It’s time for the vaccinated travellers to enter our country, especially after the interstate and interdistrict travel ban had been lifted,” he added.

According to Astro Awani, MPN revealed that they are satisfied and happy with the development that the country has achieved, especially in terms of the downward trend in the daily reported Covid-19 cases, as well as the decrease in the usage of Intensive Care Units (ICU) beds.

In the meantime, Malaysians can also travel overseas without the need to use MyTravelPass, as announced by the Prime Minister recently. 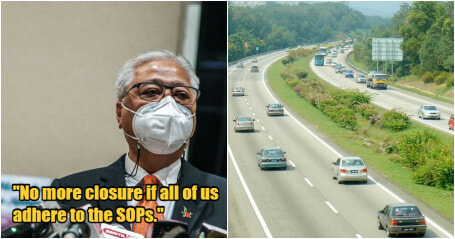