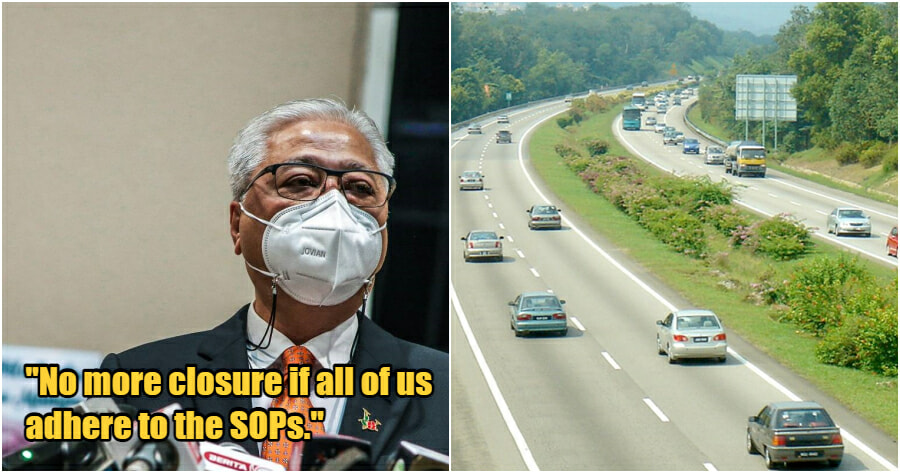 As the vaccination rates among Malaysian adults have finally reached 90%, fully vaccinated individuals are now allowed to hit the roads and travel interstate, especially for the ones who have not seen their families for a long time. 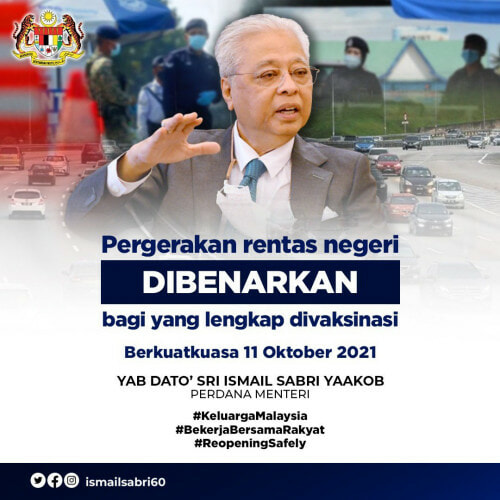 While this news is generally well-received by the public, some have wondered if the country is bound to sit through another cycle of full lockdown should the Covid-19 numbers go on the rise again.

During the announcement on the interstate travel yesterday, Prime Minister Ismail Sabri has confirmed that the government will not fall back on the implementation of full Movement Control Order (MCO), otherwise known as blanket MCO, even when the cases increase again. According to The Edge Markets, Sabri said that if everyone abides by the SOPs set by the government, then no more closure will take place. 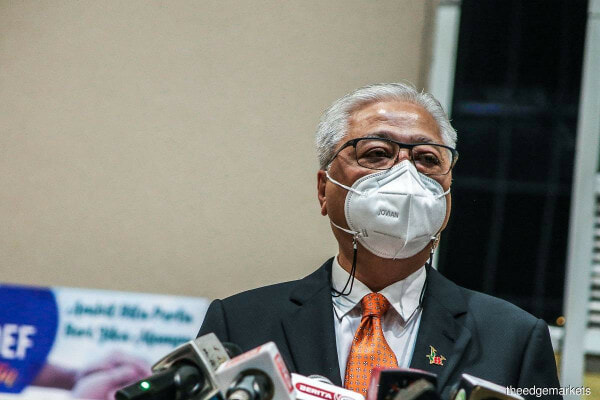 He had also given an example of how the government will handle an outbreak.

“If a hotel in Langkawi experiences an outbreak, we will not shut down the island, only the affected hotel.”

In the meantime, Sabri also mentioned that instead of a full-fledge MCO, the government would resort to the targeted approach, which is by enforcing the Enhanced Movement Control Order (EMCO) on localities identified with a Covid-19 outbreak.

When it comes to the transition towards the endemic phase, the government is still considering the situation. He reminded the people that we have no other option but to live with the virus while maintaining compliance with the rules and the SOPs.

Additionally, MyTravelPass has also been abolished to ease fully vaccinated Malaysians who wish to travel abroad. 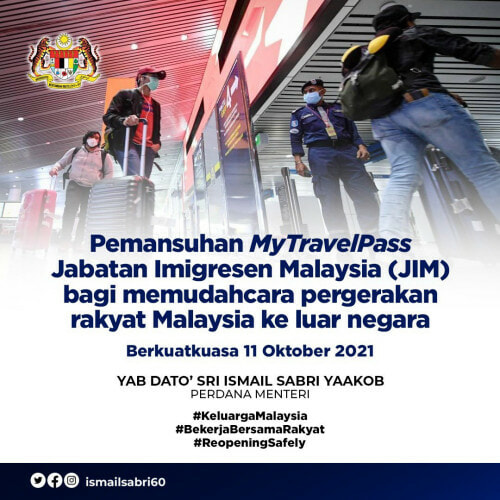 The people who have not yet been vaccinated are also urged to do so immediately. Despite the absence of major roadblocks, random checks by the Royal Malaysian Police (PDRM) will still be done to ensure SOP compliance. As of now, the government is still in the midst of lowering down the number of SOPs for the endemic phase.

This is certainly a piece of good news for the whole nation as we are now allowed to move freely around the country, but to comply with the SOPs remains the top priority to prevent another outbreak! 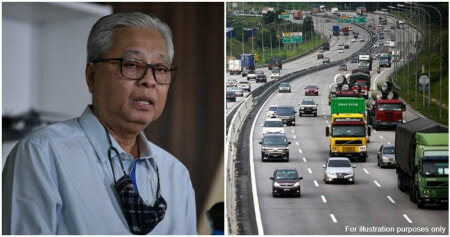