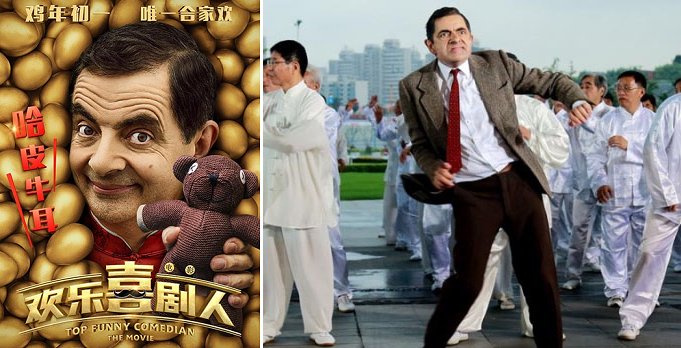 The movie is set to be released next month and already the internet is going crazy.

Called Top Funny Comedian: The Movie, this Chinese comedy will hit Chinese cinemas on the 28th January, which coincidentally is the first day of Spring Festival.

It is a spin-off of a rather popular Chinese TV series which stars comedians Guo Degang and Yue Yunpeng. So far there is no word on international availability.

I’ll be honest, so far it doesn’t seem appealing to me and I have no intention of watching it. However that all changed when I saw the movie poster.

Yupp, they’re all wearing rooster crowns on their heads! Also, Rowan Atkinson a.k.a. Mr Bean himself is in the promo material!

That’s actually rather interesting as last we heard from him, he was retiring from the whole Mr. Bean thing. But it’s becoming more and more likely that he is playing Mr. Bean.

I mean, just look at this poster, it has Teddy in it! 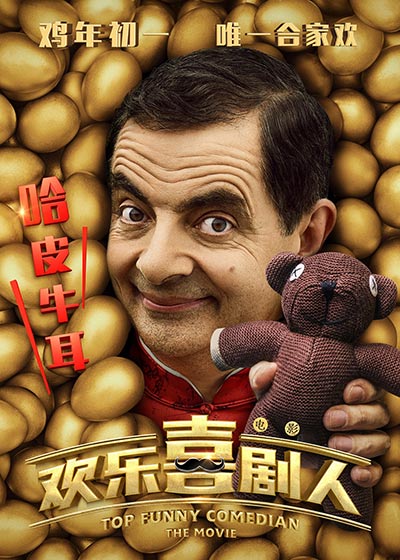 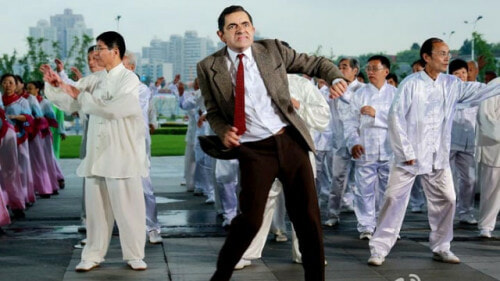 Mr. Bean’s popularity in China is higher than you may think, many mainland Chinese nationals adore his bumbling nature and the fact that his comedy is silent helps with the language barrier.

But alas, we are still not sure of how much actual screen time he will be getting. 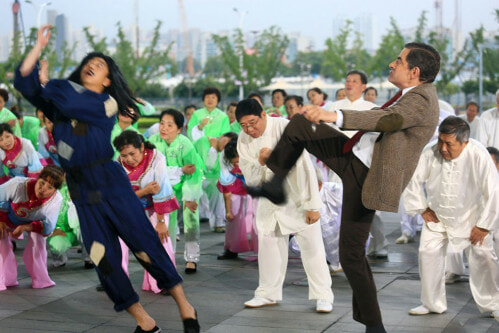 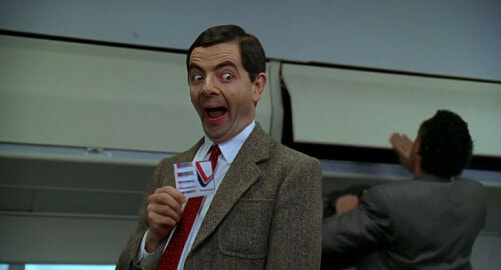 Either way, it would seem like this movie has been gathering a lot of traction in western social media, particularly Reddit and 9Gag.

We just may see this movie go international!