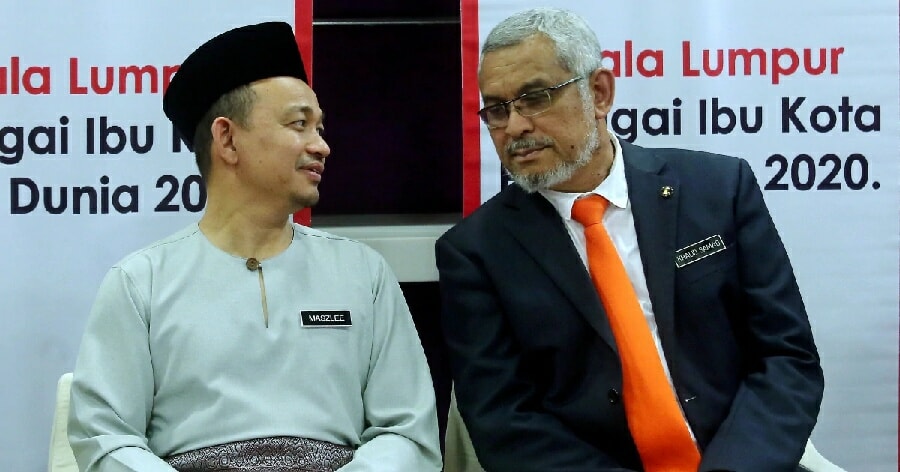 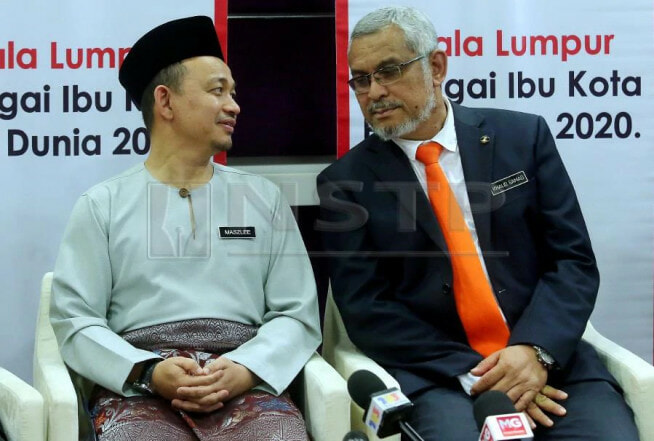 According to NST, the Education Minister, Dr Maszlee Malek urge all MPs to attend the DBP courses as this can improve the proficiency of Bahasa Melayu in our multiracial country and ensure that the national language is used well in Parliament. Foreign envoys in the country can sit for the course as well.

“This initiative is part of DBP’s efforts to uplift the status of the national language in important institutions such as Parliament. Those who are interested can contact DBP for further information, ” he added, based on Sinar Harian’s report. 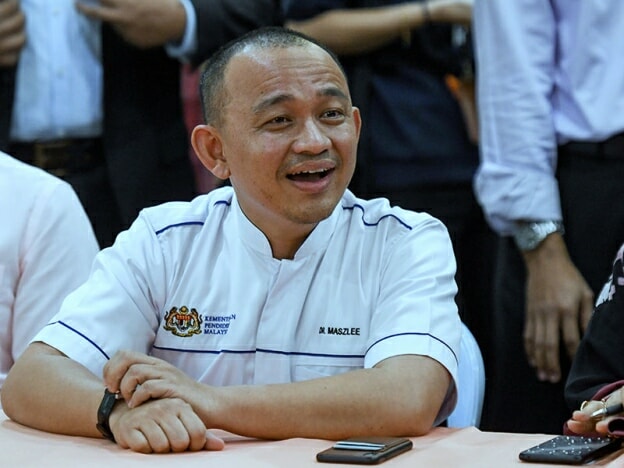 Maszlee said that the decision for this courses came after PKR president-elect Datuk Seri Anwar Ibrahim’s criticised MPs for not mastering Bahasa Melayu. Anwar had said that it was important to ensure that MPs were fluent in Malay as Parliamentary proceedings are in the national language.

Although these courses are voluntary, DBP board of governors chairman Mohamed Hatta Shaharom said that they would send a gentle reminder through the Dewan Rakyat Speaker to those who might need some extra coaching.

“This effort is taken merely to improve language proficiency. We are not pointing fingers at anyone. (And) as Datuk Seri (Anwar) noted, the Bahasa Melayu proficiency of (many) non-Malay MPs is better than those whose mother tongue is Bahasa Melayu. (Still), it is voluntary,” he said. 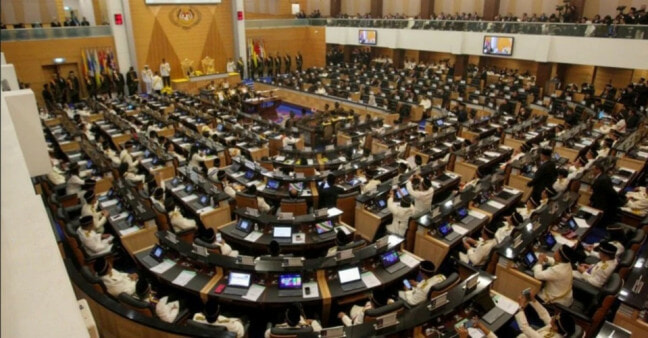 There will be two modules offered to the MPs which are basic and advanced which will be taught by language experts from DBP that have vast experience. They also said that they are flexible in the location of these courses and can be held either in Parliament or anywhere else.

“The language courses will be held at the DBP. However, we also don’t mind sending our officers to Parliament to conduct the courses to cater to the convenience of the MPs,” Mohamed Hatta added. Further discussions will be held with Yang Dipertua Dewan Rakyat Datuk Mohamad Ariff Md Yusof regarding the Bahasa Melayu courses.

It certainly doesn’t hurt to master your grasp on our national language! What do you think about this initiative? 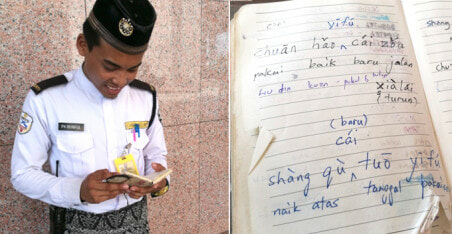