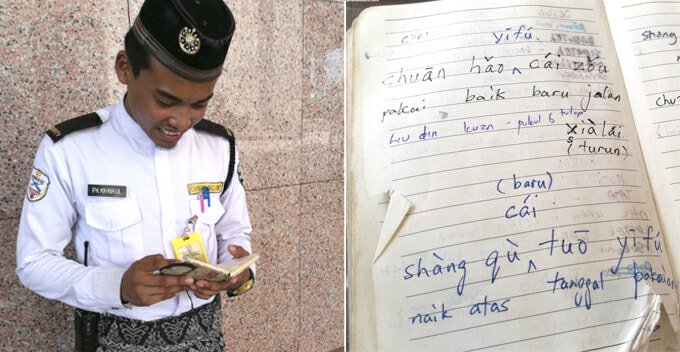 A security guard named Khairul has recently captured the media’s attention because he taught himself how to speak simple sentences in seven different languages. The Kelantanese man started working at the Putra Mosque in Putrajaya some 15 months ago and decided to take up different languages in order to bridge the communication between him and tourists. So proactive! 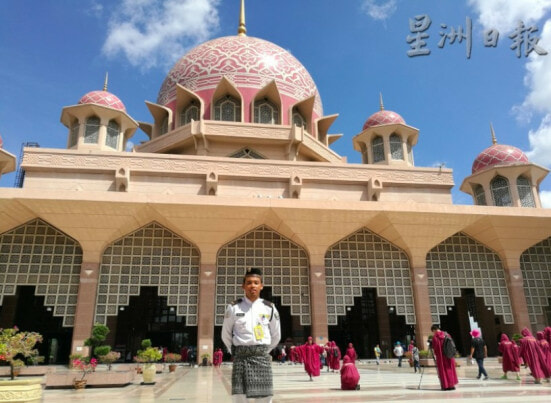 Before Khairul came to the city to work, he could only speak the Kelantanese aboriginal language and soon realised that not many people could understand him. So, he started learning Malay and after three months, he could communicate in Malay fluently.

In order to better interact with tourists from different countries, he took up seven languages in total, including Mandarin, Vietnamese, Korean, Japanese, Thai, Persian and English. Impressive!

“This (the mosque) is a tourist destination, we have to understand their languages because some of the tourists don’t have a good command of English. For the sake of their convenience, we should learn their languages if the situation permits,” Khairul said.

Since he doesn’t attend any formal class, tour guides and tourists are his best teachers. Whenever they corrected Khairul’s language, he’d jot them down in a notebook and learn the right intonation and pronunciation. 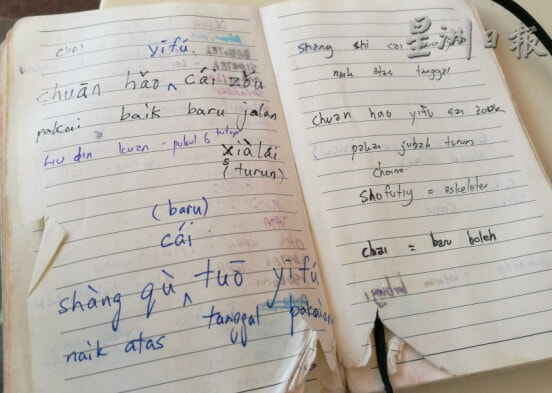 “Regardless whether they’re tourists or tour guides, I would take the initiative to ask them, and they’re more than happy to answer my questions,” Khairul added.

He’d try to use the newly-acquired language for the entire week to familiarise himself. He took the learning process seriously and would start from tenses and pronunciations, before moving on to phrases and sentence constructions.

Khairul revealed that tourists are more willing to obey his instruction if he spoke in their language. “Tourists whose dress code aren’t compliant with the mosque’s rules will have to borrow robes (from the mosque). We would then advise women to wear their hat and tidy up their attire before entering the mosque,” he said. 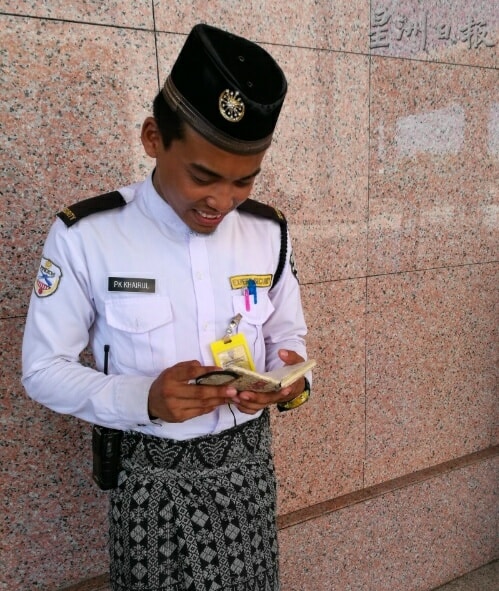 Being multilingual has helped him tremendously in giving directions and instructions. Now that he has mastered some basic phrases in Mandarin, Khairul can easily inform tourists about the operating hours of the mosque and Friday prayers.

Through action, he has proven that it’s possible to learn a new language without formal education. The commitment and dedication shown by Khairul is enough to earn himself a raise, don’t you think? 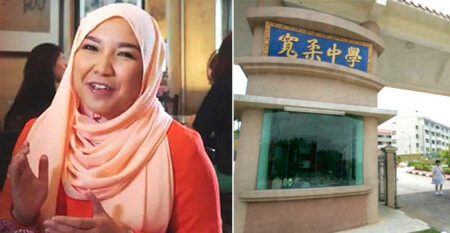