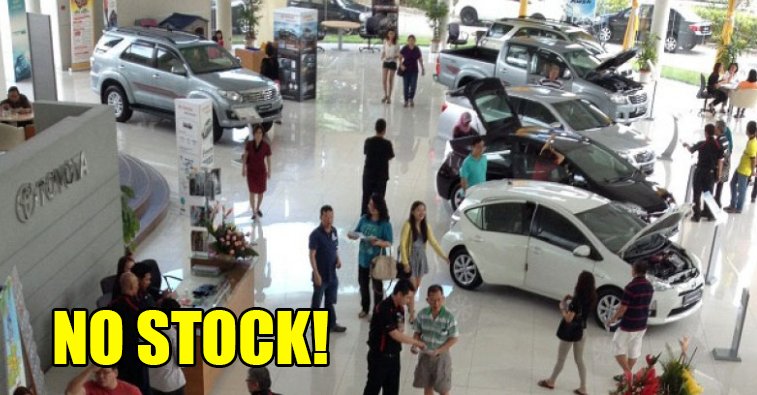 With the removal of the Goods and Services Tax (GST), many Malaysians have been rushing to do their shopping during this tax holiday but if you’re looking to buy a car then you may be disappointed. That’s because many major car showrooms are already overbooked and customers who wish to purchase tax-free cars are being turned down. 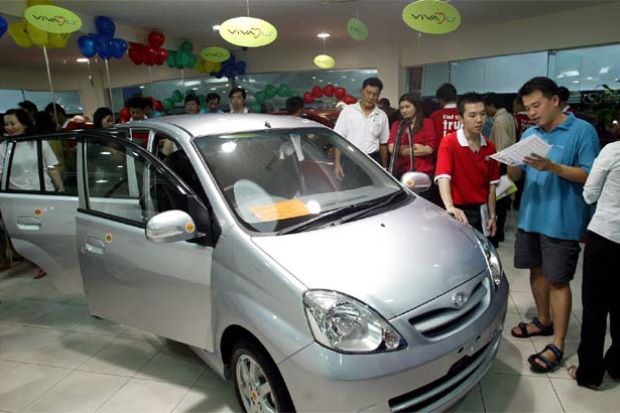 According to a report by The Star, even though the there is still about a month left for the tax holiday, most car companies do not have any more “tax-free” car stocks.

Nonetheless, you can try your some luck because some car companies are still accepting orders before the GST-free period ends for delivery past the August 31 deadline.

Annison Francis, a sales representative said that the Mazda showroom in Taman Tun Dr Ismail, had no more stock for GST zero-rated cars but that they are still accepting bookings during this period until the new Sales and Service Tax (SST) starts on September 1.

“If customers place their bookings during this period and get their loans approved, we will fulfil the zero-GST price even after September 1,” he explained.

Meanwhile, Nicolas Foong, a Honda sales rep said that his showroom’s stock was “entirely cleared out.” Looks like these cars are really selling like hotcakes!

“Since June 20, we have been directed to explain to each potential customer that there is a possibility that they might not get their car before September 1 when the SST kicks in. We only have several hundred units coming in per month to fulfil orders, so those who have already paid their booking fee and have the loan documents ready get priority,” he added. 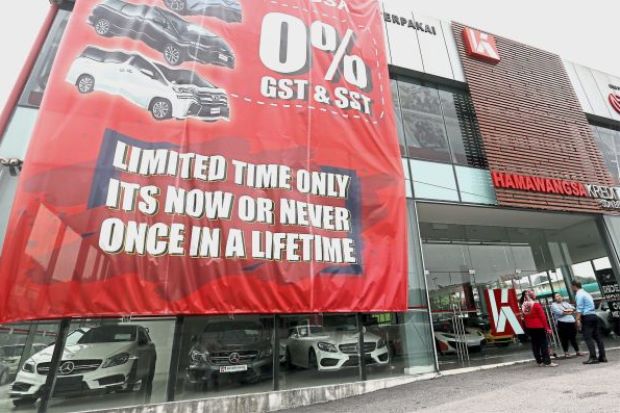 “Even our display units have been sold. I’ve got friends selling other car brands who are also working in empty showrooms,” said Foong, who works with Honda at Tenaga Setia Resources in Section 51, Petaling Jaya.

Many Malaysians have the same idea during this tax-free period and they are rushing to get their hands on the stock of cars. The amount one could save from the absence of these taxes is incredible as one customer told The Star that he saved RM16,000 when he bought a Toyota Camry Hybrid.

That’s probably why these showrooms are beginning to run out of stock, so you better hurry up and perhaps you can still buy a new car before the tax holiday ends! 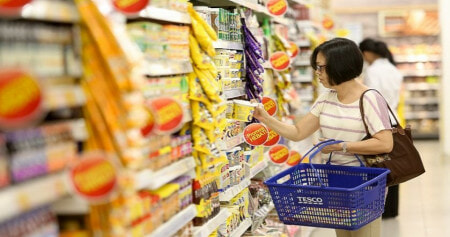