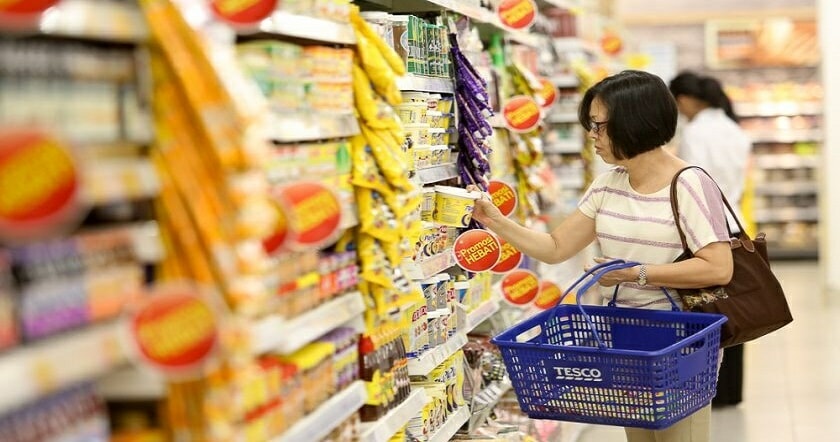 It’s been over a month since the Goods and Services Tax (GST) was abolished by the newly elected Pakatan Harapan government, and Malaysians definitely felt a little relieved. However, just how much did prices drop after GST was abolished? Were a lot of goods affected by this? Well, according to a recent government study, it appears that a great number of products were indeed affected!

According to the Malay Mail, a recent survey by the National Price Council under the Ministry of Domestic Trade and Consumer Affairs revealed that the average price of 72 per cent of necessities had dropped after the government abolished GST on 1st June 2018. 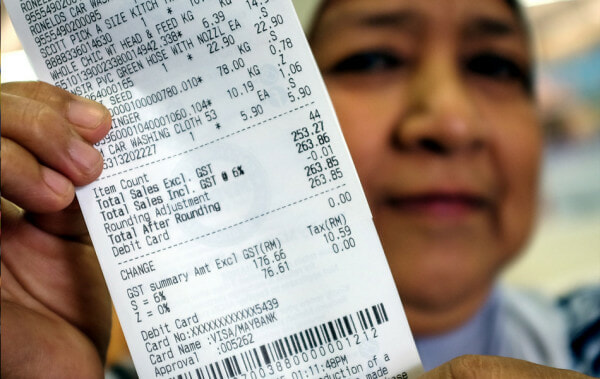 The goods that were affected by this abolishment experienced a drop of between 1 to 13 per cent. The survey also revealed that consumers’ main complaints since the eradication of GST were mainly about food and beverages at restaurants.

On top of that, they also reportedly found that the prices of 97 per cent of goods that were previously taxed under GST but are now zero-rated since 1st June also experienced price drops of between 0.87 per cent and 8.12 per cent.

However, about 24 per cent of consumer goods actually increased in price, with the range of increase being from 0.03 per cent for white prawns to 42.33 per cent for dried squid. According to Domestic Trade and Consumer Affairs Minister Datuk Saifuddin Nasution Ismail, most of these price increases were for fresh food that followed supply and demand (i.e. seafood and vegetables). 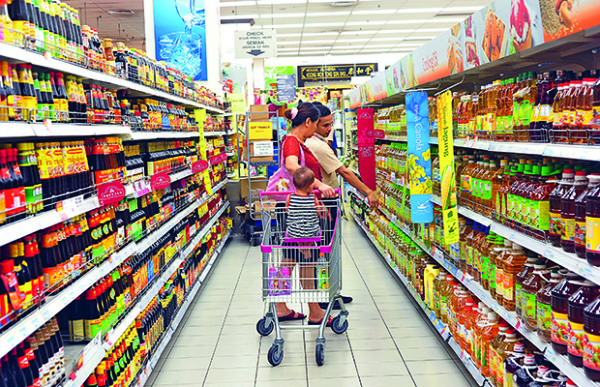 Well, it’s great that things have now become much cheaper since GST’s abolishment! However, we wonder how prices will be affected once the Sales and Services Tax (SST) is implemented in September!

What are your thoughts on this study’s findings? Let us know in the comments below!

Also read: SST is Replacing GST Real Soon: What is it & Who Will be Affected By it? 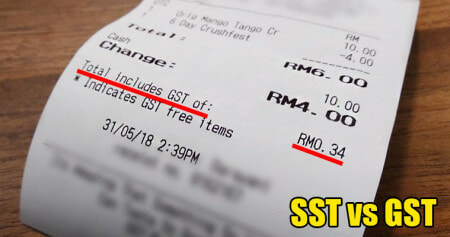