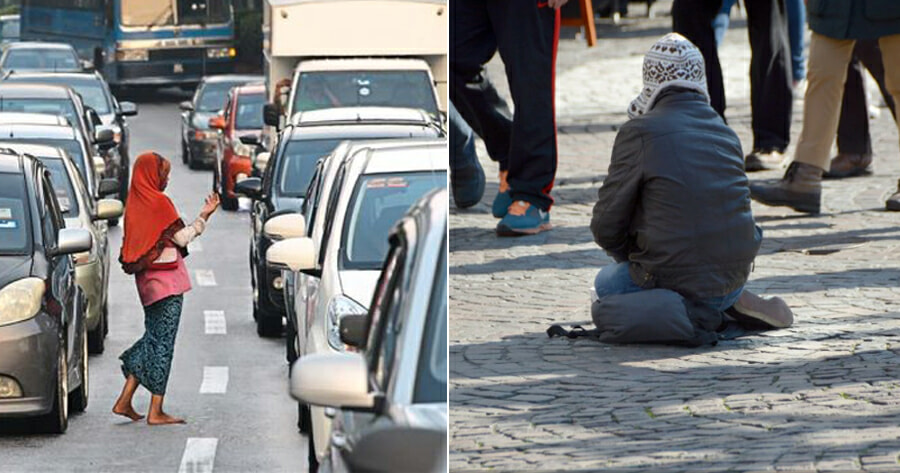 I’m sure you’ve experienced being in your car waiting in traffic when some random person taps on your window and asks for money. You then realise it is a beggar and you’re unsure if you should ignore them or give them some loose change.

Well, this has been going on for a while and it is becoming a concerning issue for the country’s tourism industry. This is because there is a growing number of street beggars who are getting bolder and taking advantage of generous locals, especially in Melaka. 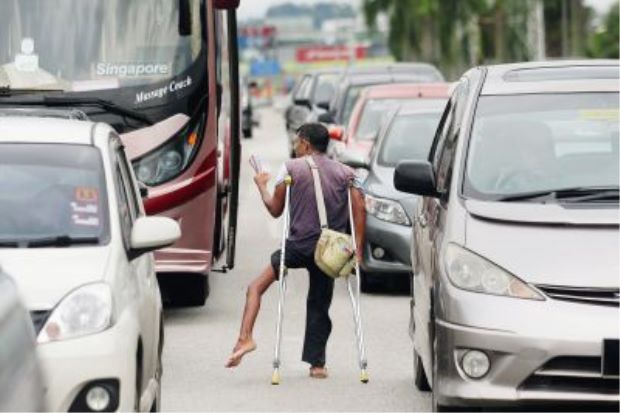 According to The Star, Datuk Mohd Sofi Wahab, Melaka Transport, Works and Public Amenities Committee chairman, said that the matter has become such that he has to comment on it. He mentioned that majority of the beggars were foreigners from Bangladesh, Nepal, Pakistan and Myanmar while a few of them were locals.

“We are not a Third World nation and we need to do something before the state’s image as a tourist destination gets tarnished,” he said, adding that several concerned locals had messaged him about this matter. 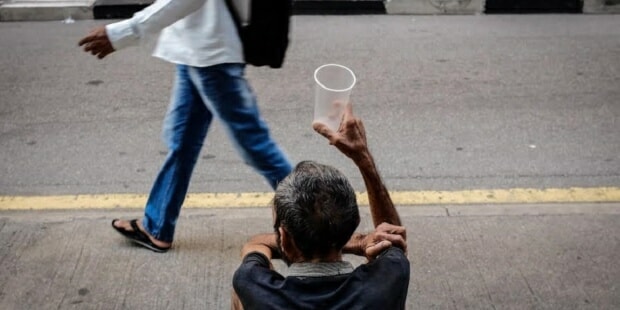 “I don’t believe they are genuine cases but these gang of beggars were making use of the locals to make easy money. I hope the authorities will act against them at once by relocating them to welfare homes or repatriate the foreigners.”

“Visually, they looked healthy but are reluctant to look for jobs. They are taking a short cut by begging,” he added.

What do you think of this issue? Should locals continue being generous or refrain from giving them money? Let us know in the comments below!

Also read: Beggars in JB Discovered to Be Earning a Whopping RM10,000 a Month 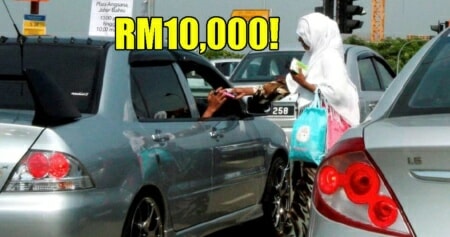