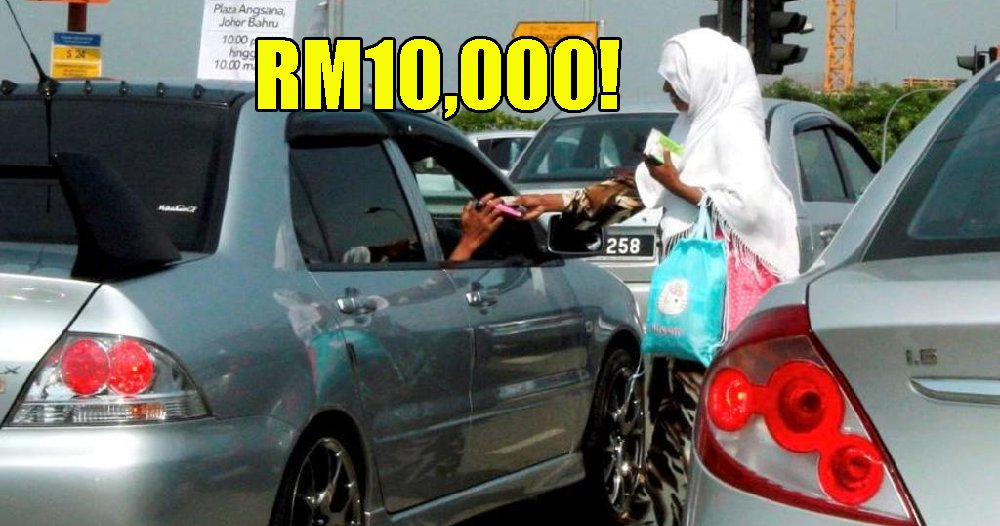 Wow, this is really shocking! Almost every working Malaysian finds it hard to struggle with their meager salary each month to make ends meet. The median household income in Malaysia back in 2016 was RM5,228 but beggars in Johor Bahru are reportedly earning as much as RM10,000 a month. OMG, what?! 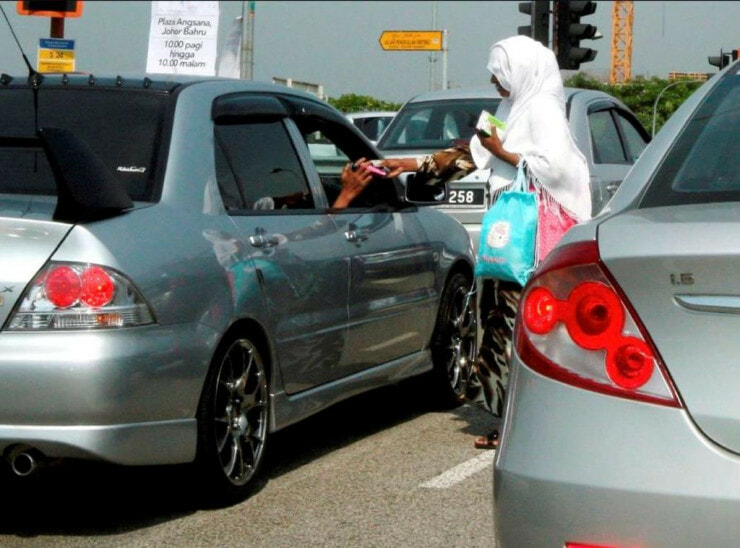 According to NST, people in the city are so generous that beggars are earning up to RM300 a day, which means many of them can get a whopping RM10,000 per month. Wah, so much money! Begging is so lucrative that these beggars will think of all sorts of ways just to escape getting caught by the Social Welfare Department (JKM).

They would evade them by changing their “place of business” or keeping irregular hours but their favourite haunts are traffic lights at busy intersections in the city. JKM Johor Bahru officer Normawarni Mahat explained, “They carry out their activities at traffic lights because they are able to earn more money (while the lights are red), and it is easier for them to flee when they see enforcement vehicles (which cannot reach them in time due to) traffic congestion.” 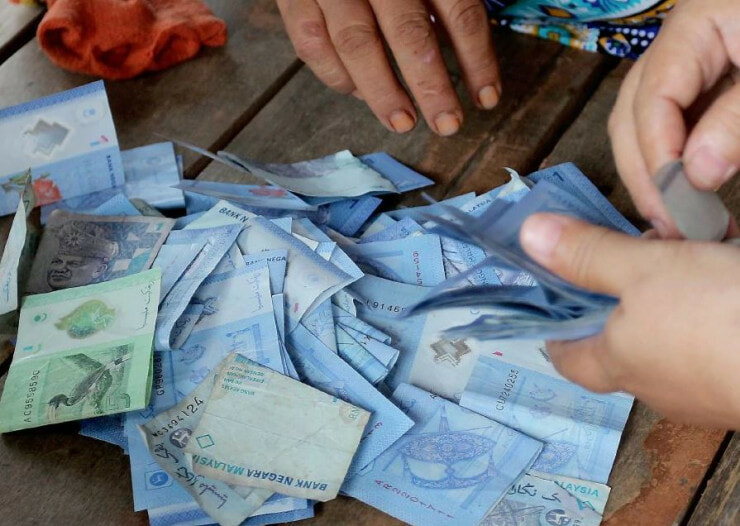 However, JKM has still managed to catch several beggars and rescued them from begging in the recent months. Among them are two Rohingya women in their 30s, four children aged between six months and three years, a disabled Vietnamese man, and three Malaysian men aged between 50 and 60.

“The three (Malaysian men) were previously detained and charged under the Destitute Persons Act 1977 in 2016. At that time, they were released with a warning not to commit the same offence. However, after being caught begging on numerous subsequent occasions, they were sent to a welfare institution last year to undergo rehabilitation,” Normawarni said. 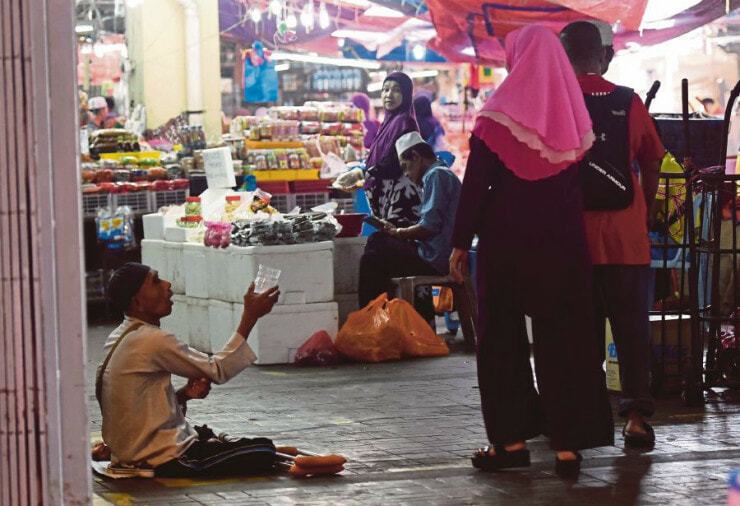 She urges the public not to give in to the beggars and give them money as this will only add to the issue. After all, this encourages them to carry on with their begging activities as they find that it is the easy way out to earn money. This is not a solution as many of these people turn to begging because they have financial problems, are unemployed or face alcohol and drug addiction.

If there is any begging activities that you wish to report in Johor Bahru, please call the Johor Bahru Social Welfare office at 07-2232 606 or Talian Nur at 15999.

Remember not to give them money, contact social services to help them instead! 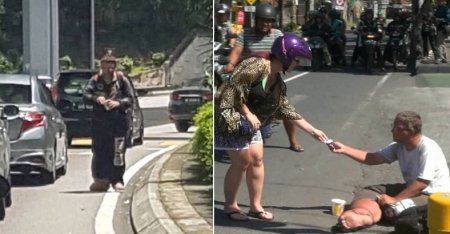