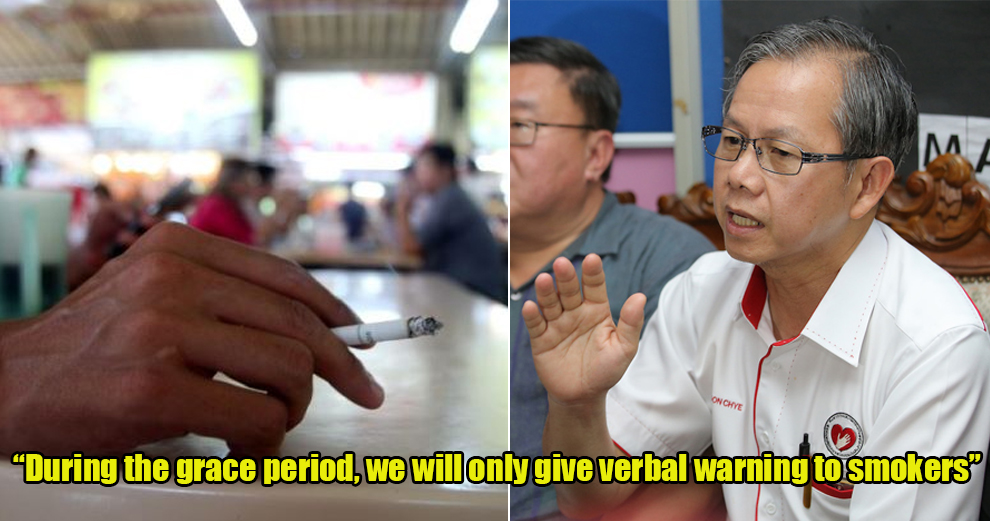 When the Health Ministry announced last month that all open-air eateries will be gazetted as no-smoking zones starting 1 January 2019, it was something that was well-received by netizens. After all, no one likes to be bombarded by secondhand smoke every time they’re enjoying a glass of teh tarik at their favourite mamak stall right? That said, there are still concerns from some who are sceptical about the enforcement of the smoking ban.

Well, worry not because according to the Malay Mail, Deputy Health Minister Dr Lee Boon Chye had reiterated on 5 November that the Ministry’s stance is firm on the ban coming into effect starting 1st January and hence, strict enforcement will be implemented. However, it won’t be strictly enforced just yet, not for the first six months at least. 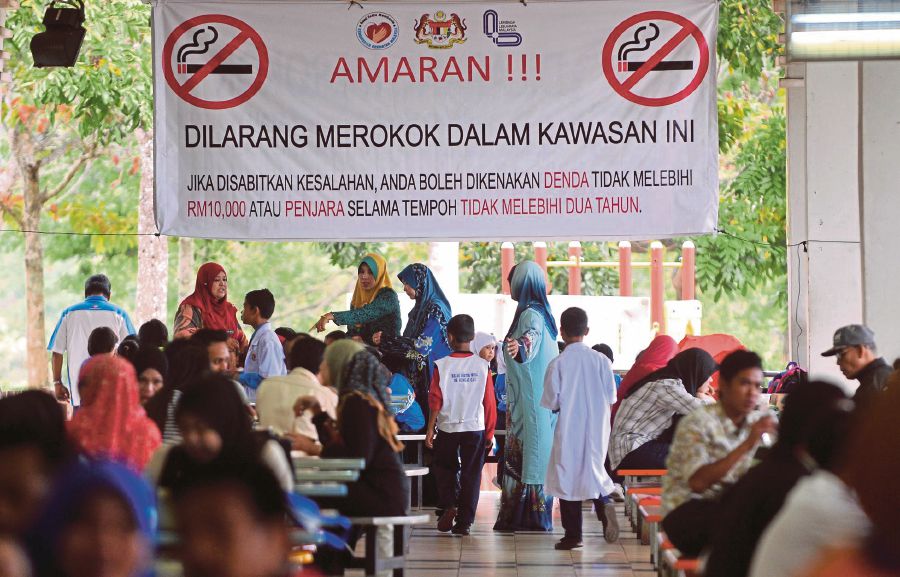 Speaking to reporters in Malim Nawar, Dr Lee said that smokers will be given a grace period of 6 months after the ban is implemented before a fine will be given to them. He was quoted as saying,

“During the grace period, we will only give verbal warning to smokers if they smoke in open-air eateries or non-air-conditioned restaurants.”

That doesn’t mean smokers will have the freedom to smoke for another 6 months in open-air eateries though, as Dr Lee further clarifies,

“If the smoker refuses to heed the warning and continues to smoke, then the smoker will be fined immediately.”

He further commented that the purpose of the approach is not to simply punish smokers, but to educate them on the hazards of the bad habit.

Furthermore, the deputy health minister also urged restaurant owners to display no-smoking signs and remove all ashtrays if they don’t want to be fined should a customer smoke in their premises. 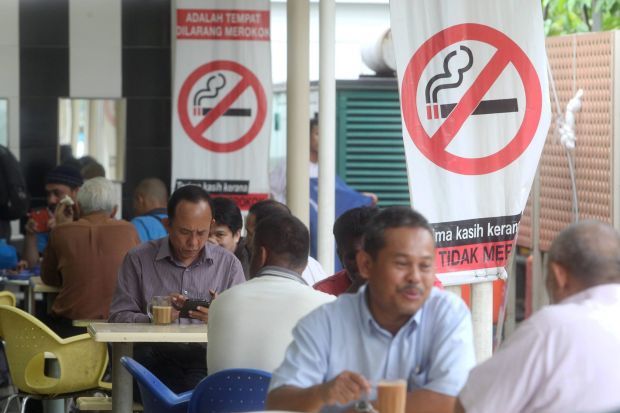 To recap, the smoking ban at all open-air eateries will be introduced as part of the Control of Tobacco Product Regulations 2004 starting 1 January next year. Actions that will be taken against those – both smokers and restaurant owners – who flout the ruling include:

What do you think of this 6 months grace period given to smokers to abide by the ruling? Share with us your thoughts in the comments section! 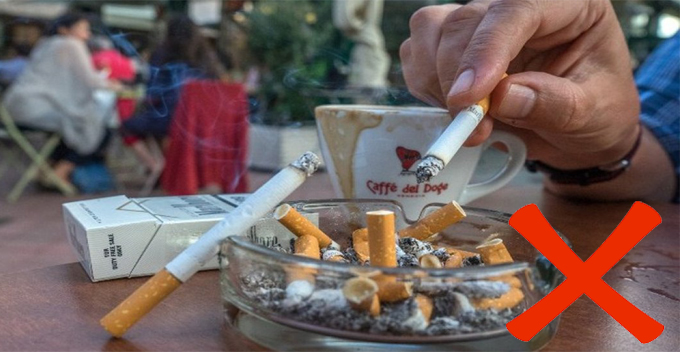