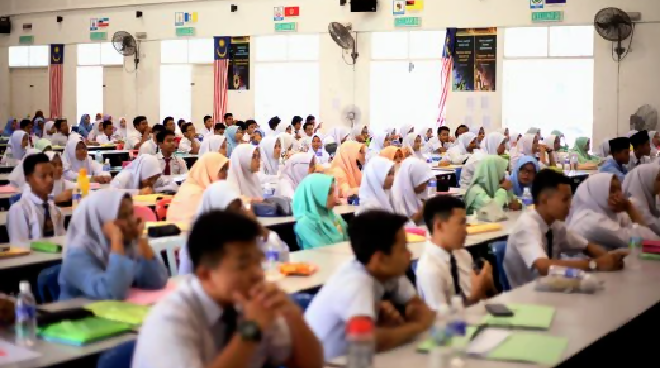 In case you didn’t know, today (October 10) is World Mental Health Day and it’s important for everyone to take care of their mental wellbeing, not just their physical health. Recently, there have been a few tragic cases of people committing suicide and one that certainly had everyone shocked was the death of a Form Three girl who killed herself hours before her PT3 exam allegedly due to family problems. 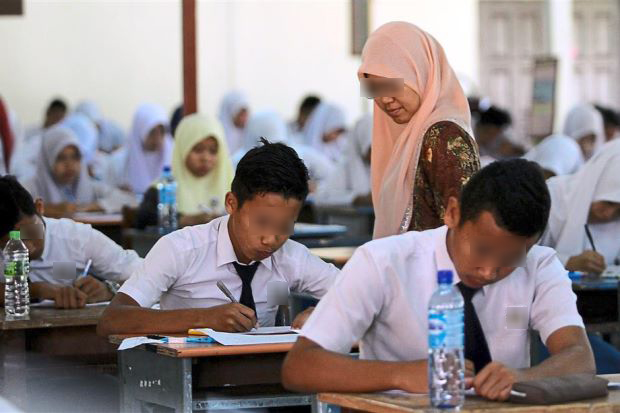 Now, the Ministry of Health has released some stats from a survey they did in 2017 involving students from national secondary schools nationwide to determine their mental health. According to Oriental Daily, the results from the survey showed that 10% of secondary school students in Malaysia have thought about committing suicide before while 7.3% of the students actually planned to commit suicide.

Meanwhile, the study also stated that 6.9% of the students have attempted suicide in some way and the biggest reason that pushed them to the brink was due to family problems, such as not having a harmonious family life. Another interesting result from the study showed that every two out of seven students were addicted to the internet and this would eventually lead them to unsavoury activities such a cyberbullying and pornography. 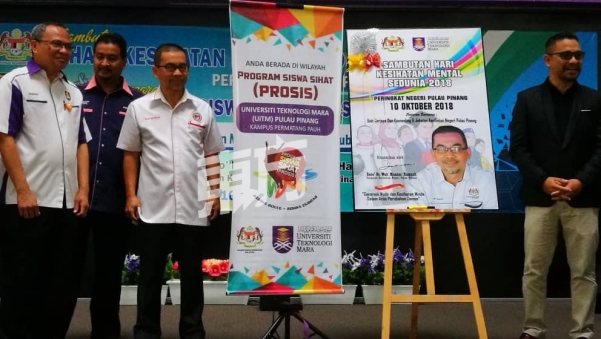 In light of this survey and in conjunction with World Mental Health Day, Penang Health Director Dr Wan Mansor Hamzah said that it is very important for the youth to take care of their mental health. He added that 18.5% of students in Penang are depressed, 9.5% of secondary school students in the state have planned to commit suicide and 6% of students have attempted to kill themselves before. That’s worrying!

Dr Wan Mansor was worried as he said that although the situation is currently under control, he is afraid that it would deteriorate and hopes that anyone who needs professional help will seek advice before doing anything rash. 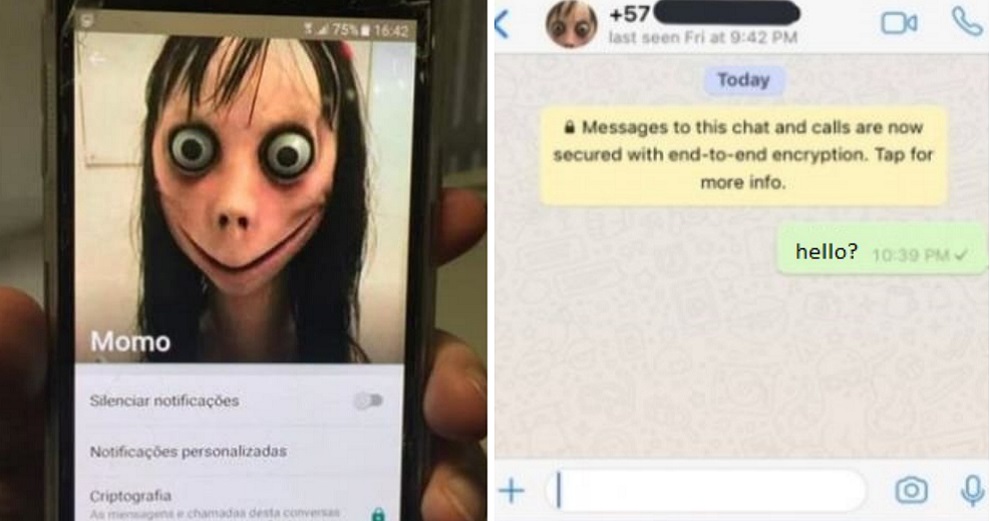