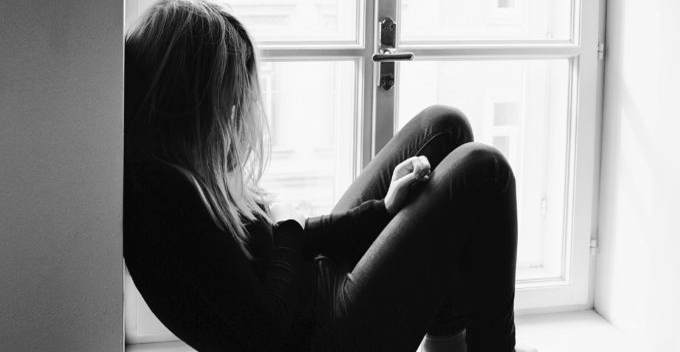 Today (1 October) marks the first day of the PT3 examination and a student has shockingly jumped to her death. This incident happened at an apartment block in Bandar Sri Pinang, Penang.

According to The Star and Sinchew, the 15-year-old girl named Cheah Xin Hui, took her own life after falling from the 11th floor in the wee hours of the morning. Clad in pyjamas, she reportedly opened the window in her room and jumped to death.

Her body was discovered by a cleaner near the swimming pool only this morning. 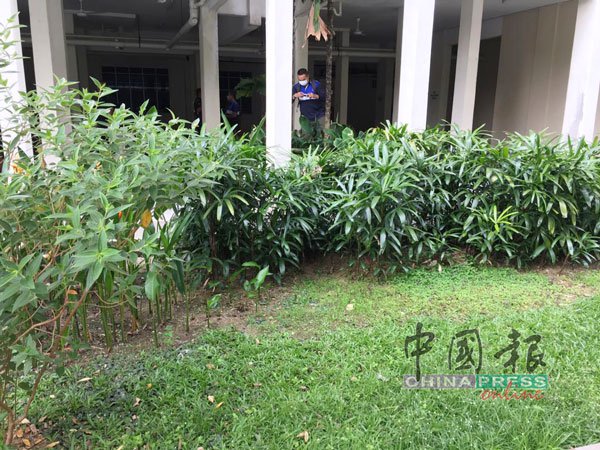 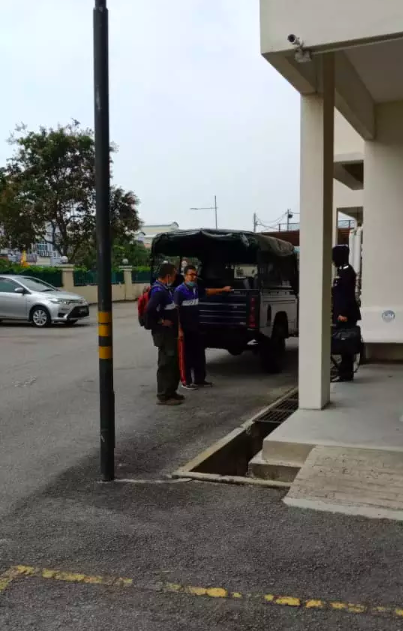 The deceased was a Form 3 pupil studying at Heng Ee High School and had left behind 3 suicide notes for her family members, friends, and classmates.

“In her notes, the deceased had asked her family and friends not to look for her anymore. She also said that she was disappointed in her family and the world. We believe family problem led to the girl’s death,” Northeast district police chief Assistant Commissioner Che Zaimani Che Awang said.

The victim was the eldest child in the family and she had two younger siblings. In the note to her mother, Cheah said it was her choice to end her life and asked her mother not to blame herself.

“After I leave (this world), you can discuss with him to get a divorce. I cannot bear to see you cry because of him anymore. I choose to end my life as I see this as the only way out and free from any problems,” Cheah wrote.

The post-mortem revealed that Cheah had died due to severe head and chest injuries from the fall. The case has been classified as sudden death. 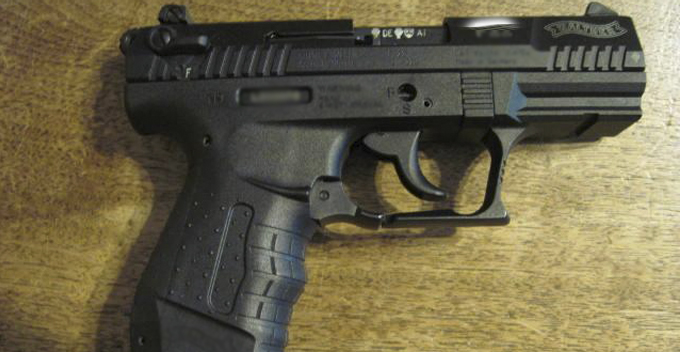