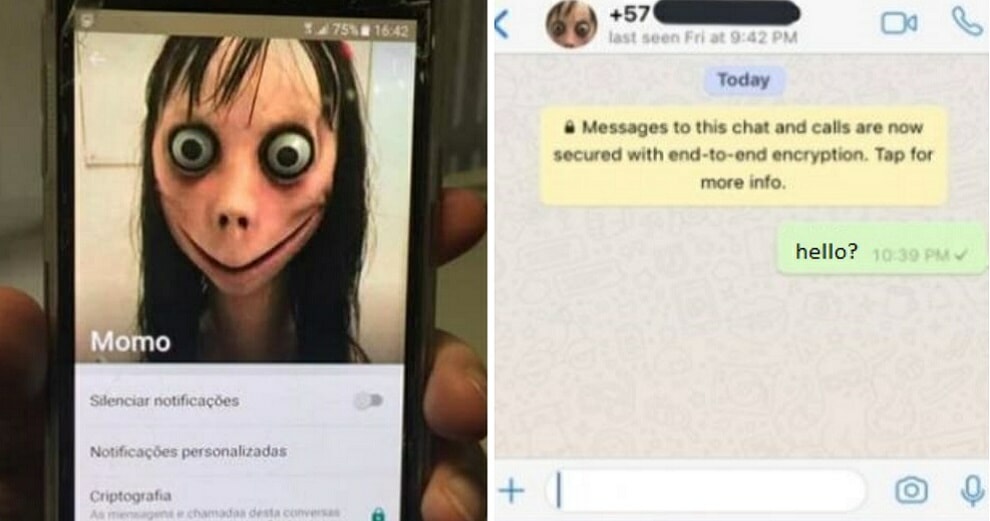 Every once in a while, a new challenge surfaces on social media that takes the world by storm. Most recently, it was the ‘Keke Challenge‘ that had everyone jumping out of moving cars and dancing to Drake’s latest song, ‘In My Feelings’. However, Malaysian police have recently come out to discourage people from taking part in the challenge, due to safety issues.

This certainly isn’t the first challenge to catch the attention of local authorities, but this new online challenge that has begun making its rounds on the internet appears to be way more sinister. 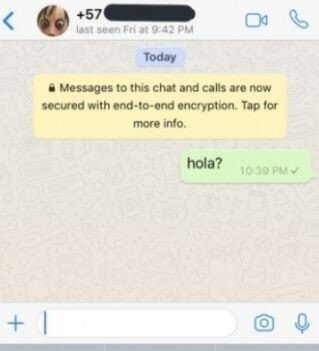 According to Astro Awani, authorities from all over the world have issued warnings to parents about a new challenge that has been circulating on WhatsApp, Facebook, and even YouTube.

The Momo Challenge reportedly challenges users to text an unknown individual simply known as ‘Momo’. Whoever texts Momo will supposedly receive disturbing and violent images, and even threats if they refuse to follow orders. Some of Momo’s messages have reportedly encouraged its recipients to commit suicide.

Momo’s profile picture is a distorted woman’s face with bulging eyes. The image is actually that of a sculpture made by Japanese artist Midori Hayashi, who is not associated with the Momo Challenge. 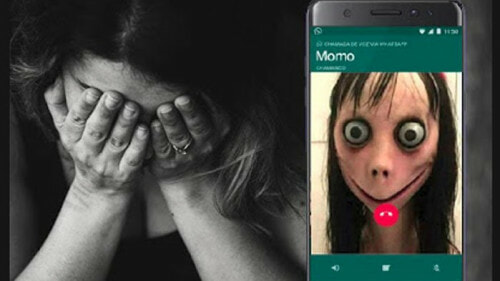 According to The Sun, this public warning also came in light of the recent death of a 12-year-old girl in Argentina, who committed suicide after exchanging texts with an unknown number.

It is widely believed that she took part in this challenge prior to her death, although the authorities are still investigating the case and have yet to confirm that this is the cause.

A similar internet trend that surfaced a few years ago also resulted in an alarming amount of suicides. The ‘Blue Whale’ challenge is a game that gives players 50 days to carry out different tasks each day and ends with the players committing suicide. According to Forbes, this game is believed to have spread across platforms like Facebook, Twitter, and Instagram and has been linked to hundreds of deaths around the world.

If you or someone you know is going through a tough time and need someone to talk to, please contact Befrienders Malaysia at 603-79568145, or e-mail them at [email protected]

Also read: Police Advise M’sians to Stop ‘Keke Challenge’ on Roads As It can Endanger Others 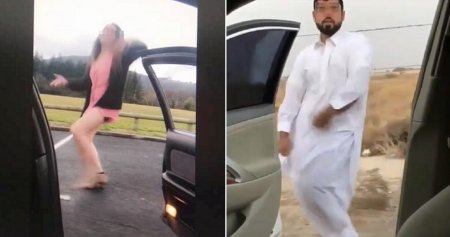