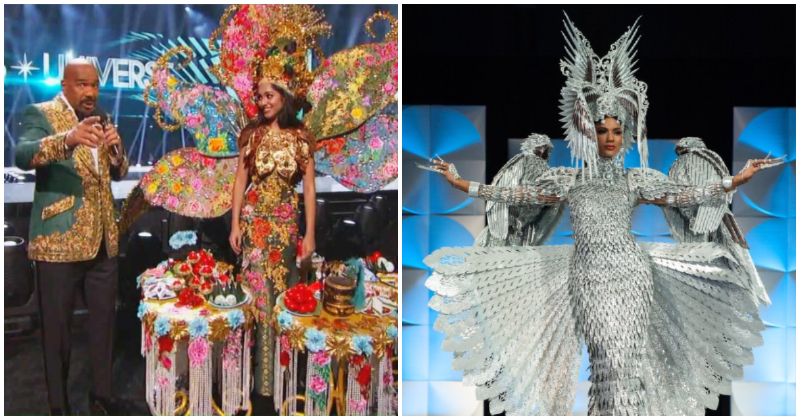 The announcement of the Miss Universe 2019’s national costume contest was a huge debacle considering Miss Philippines was named the winner based on what was written on the show’s teleprompter and on an image shown on the stage’s big screen.

But Miss Malaysia was placed on stage alongside host, Steve Harvey as the announcement was made, prompting confusion among the audience both present at the scene and those watching at home. Harvey had then mistaken Miss Malaysia as Miss Philippines (despite the fact that she was wearing a completely different costume) and congratulated her for her win, following which she corrected him by clarifying that she was Miss Malaysia and launched into an explanation regarding the meaning behind the outfit. 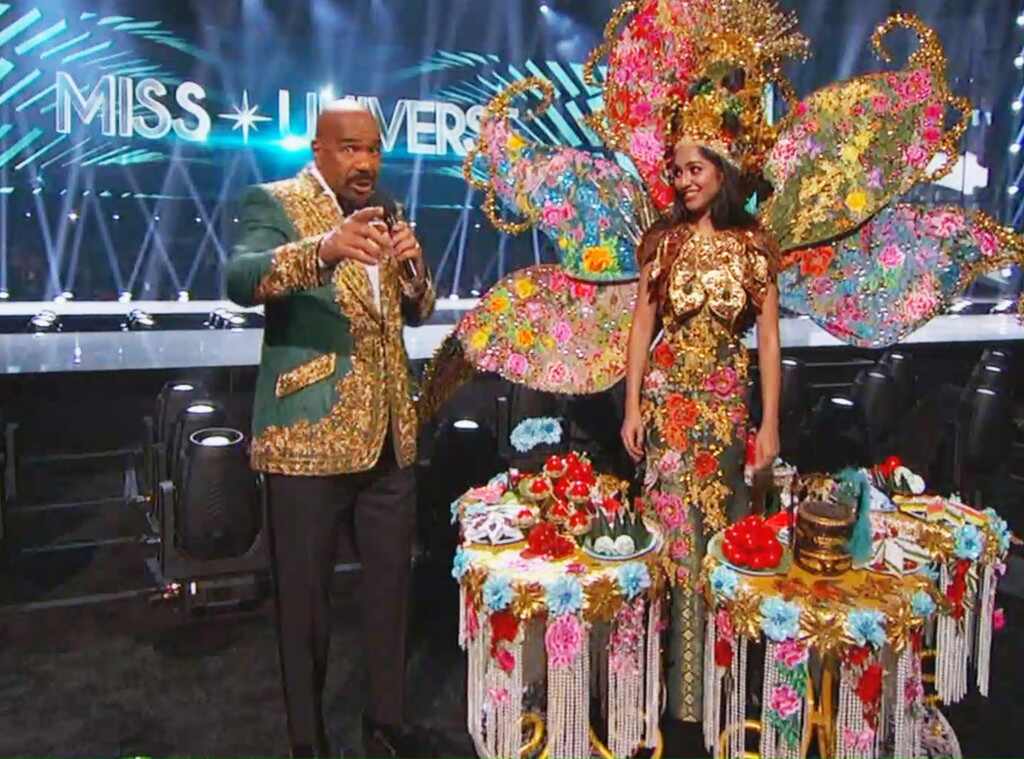 This ended causing us to believe that Miss Malaysia was the winner and that Steve Harvey had made a mistake similar to the Miss Universe 2015 incident in which he announced the wrong girl as the winner of Miss Universe.

But lo and behold, an official announcement has been posted to Miss Universe’s official Twitter page, naming Miss Philippines the actual winner of the national costume contest!

Many then took to the announcement’s comments section to explain how the mix up could have possibly happened.

This comment explains that Miss Malaysia was only on stage to be featured as she has gotten second place while Miss Philippines could not appear to accept her award as she had to prepare for the next portion of the competition for those in the top 20. 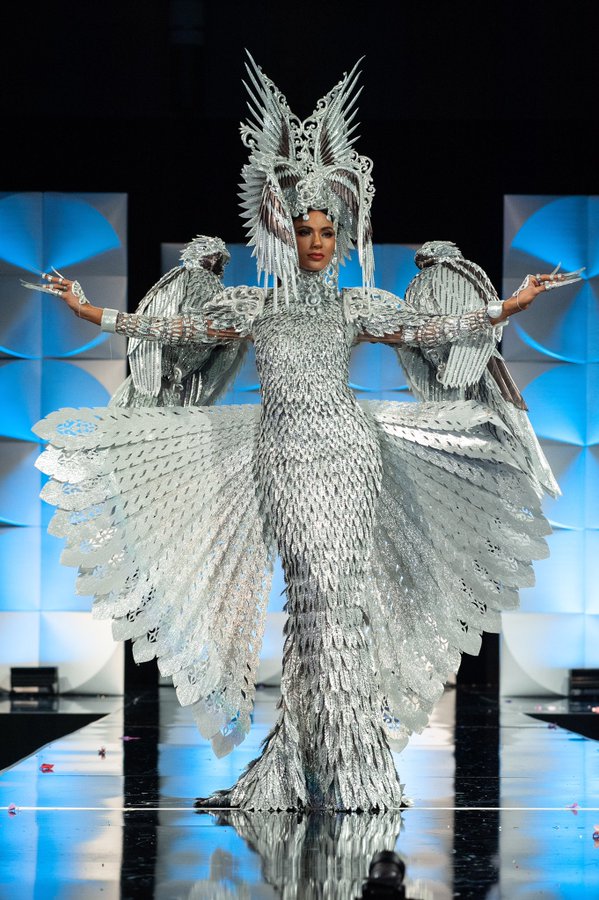 A representative of the Miss Universe pageant even reached out to Deadline to further explain.

“Miss Universe Philippines Gazini Ganados is the winner of the Miss Universe 2019 National Costume contest. As part of the broadcast, we also featured Miss Universe Malaysia Shweta Sekhon’s national costume. Miss Sekhon wasn’t aware we’d be announcing Philippines first, so she jumped the gun when Mr. Harvey started with that news. Mr. Harvey made a joke of it, but no mistakes regarding the national costume winner were made by him, the prompter or the production,” the insider had said.

Many netizens have since also pointed out that the Miss Universe organisation may be covering up their own mistake by renaming the winner considering there was an official announcement made on their Twitter page regarding Miss Malaysia’s winning the national costume contest that was later taken down. 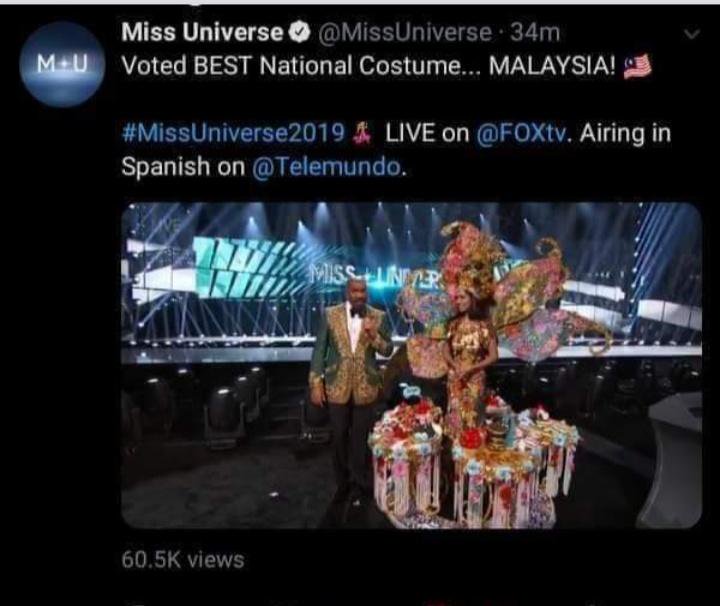 Others are also accusing the Miss Universe organisation of purposefully creating the incident for publicity.

Either way, we’re thankful for our Filipino brothers, sisters and friends out there who have shown their love and support for Miss Malaysia throughout the disgraceful incident that could have been handled more professionally by the pageant organisers. 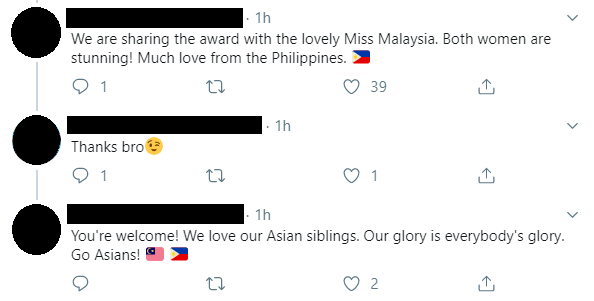 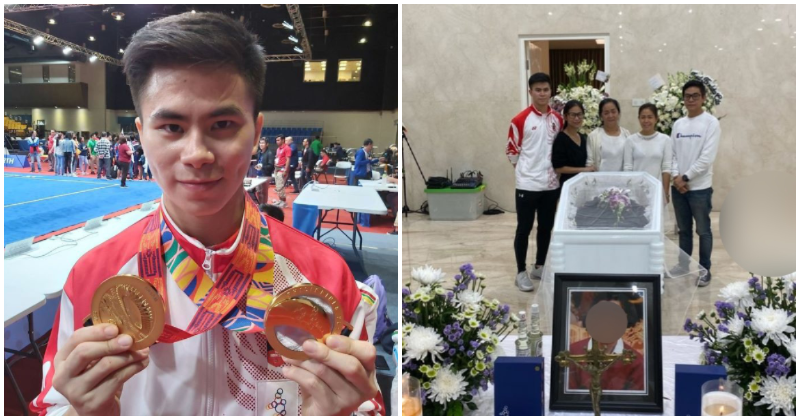