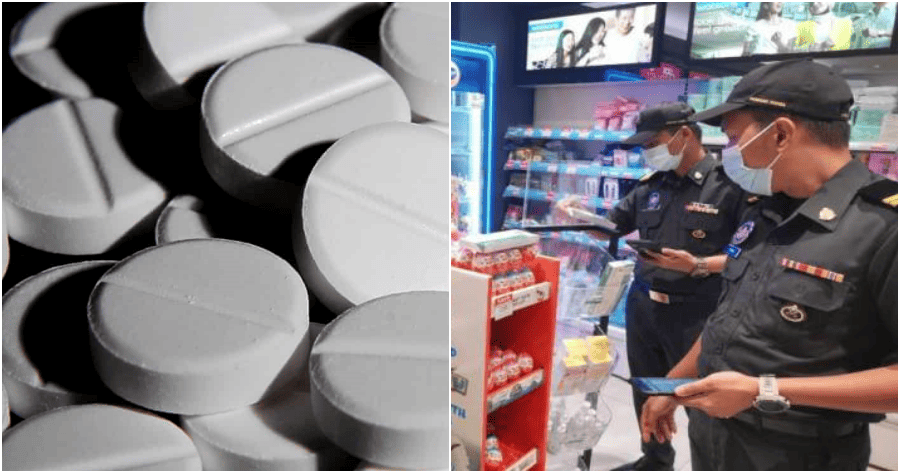 As Asians, it is a must to have paracetamol in our household. It’s like the most basic medication to have.

Now that most of us are vaccinated and had our boosters, the basic has become the most needed.

Whether it is used to cope when you’re infected with the virus, or you have completed your booster shot and/or vaccinations, we all need that one thing, paracetamol.

Last week, it was reported that we’re running low on paracetamol and the difficulty Malaysians are facing to get a hold of the medication at our local pharmacies.

This is due to the increased purchases by Malaysians to reduce side effects after getting their booster shots. 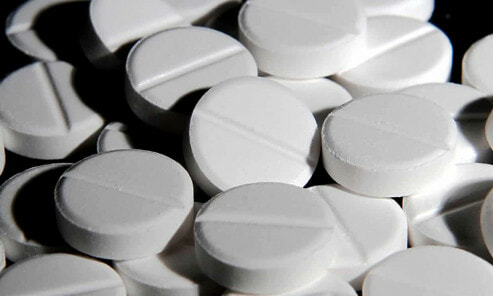 However, Kementerian Perdagangan Dalam Negeri dan Hal Ehwal Pengguna (KPDNHEP) Negeri Sembilan stated that they did not receive any complaints on the shortage of the said medication.

KPDNHEP’s director, Arjuna Aziz Zaman mentioned that over 213 premises have been inspected and all were found to have a sufficient amount of paracetamols and they’re easily accessible. 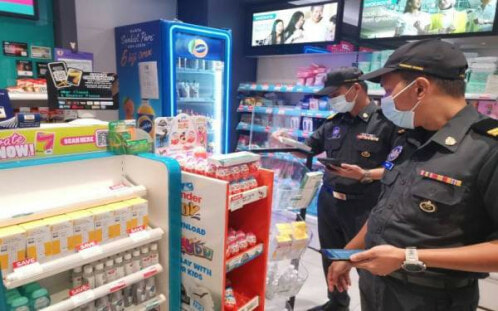 “Local pharmacies are being monitored in making sure that there are enough Self Test Kits, face masks, sanitisers along with drugs like paracetamol for everyone”, the director adds.

It is undeniable that paracetamol has increased in demand, especially with the virus circulating around us. However, the director advises the public to shop calmly and only purchase as much as they need.

Maybe even get a different brand of paracetamol, the director urges.

In times like this maybe it would have been nice to coexist with dinosaurs instead of viruses. However, no amount of paracetamol would help if you get eaten by a dino.

What do you think will happen if we completely run out of paracetamol? 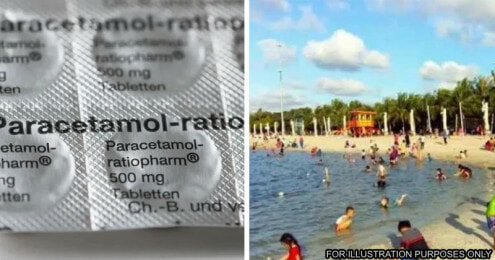