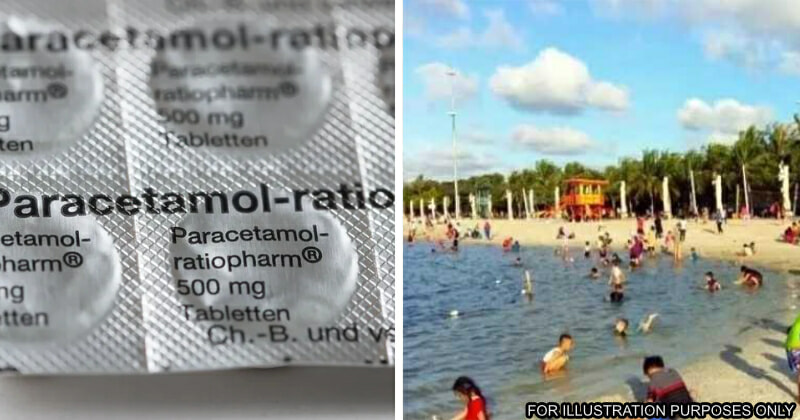 In case you didn’t know, paracetamol is the medication commonly used to treat fever, headaches and mild to moderate pain. In Malaysia of course, the most famous paracetamol brand is Panadol. 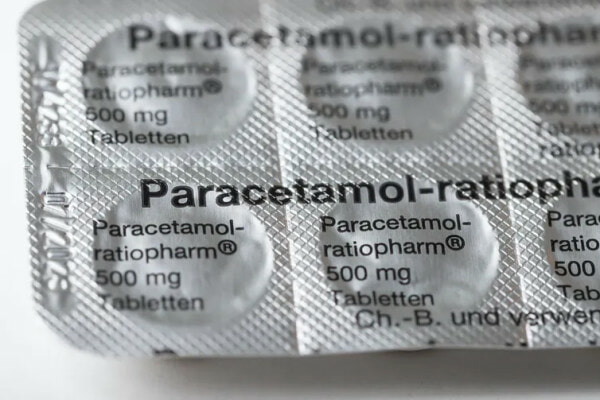 The study found occurrences of several aquatic contaminants, including pharmaceuticals were present in seawater samples collected from effluent-dominated sites in Indonesia. These include 4 sites in Jakarta Bay and one on the north coast of Central Java.

The study is the first to report the high concentrations of paracetamol detected in Indonesian coastal waters and that the nutrient parameters recorded far exceeds the Indonesian government limits. Furthermore, metals were also present in the seawater samples taken. 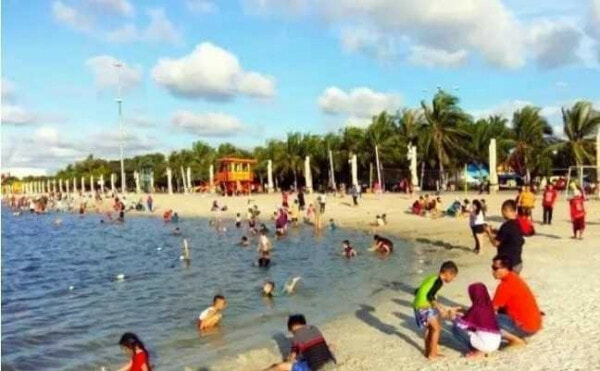 The results of the research revealed that Angke had a high concentration of Paracetamol, which was 610 ng/L, and Ancol was 420 ng/L.

In response to the study, the Public Relations of the DKI Environment Agency, Yogi Ikhwan said that they never knew that Jakarta seawater was contaminated with paracetamol and that the water content is only checked in general by the agency.

As reported by VOI, Yogi commented,

“We don’t examine these parameters. We monitor the quality of seawater with general content, such as BOD (biological oxygen demand) levels, and heavy metal levels. For paracetamol specific parameters, we don’t go there specifically”,

What do you guys think of the whole incident? Do we need a similar study conducted in Malaysian waters? Share your thoughts with us in the comments. 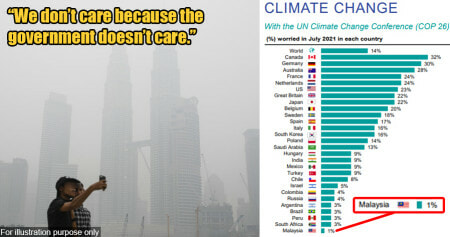