A recent announcement by the government on the loosening SOPs for ministers has not been sitting well with Malaysians.

Health Minister, Datuk Seri Dr Adham Baba, issued a Federal Government Gazette dated 2 February stating that the observation period for ministers returning from any official overseas visits have been reduced from ten days to three days and will be enforced starting today (9 February). 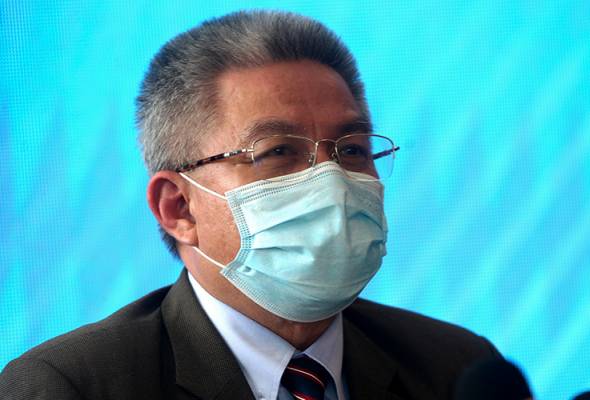 In the order form, it states that the Health Minister exempts cabinet ministers returning from any official visit abroad from being enforced by Section 15 of the Act. 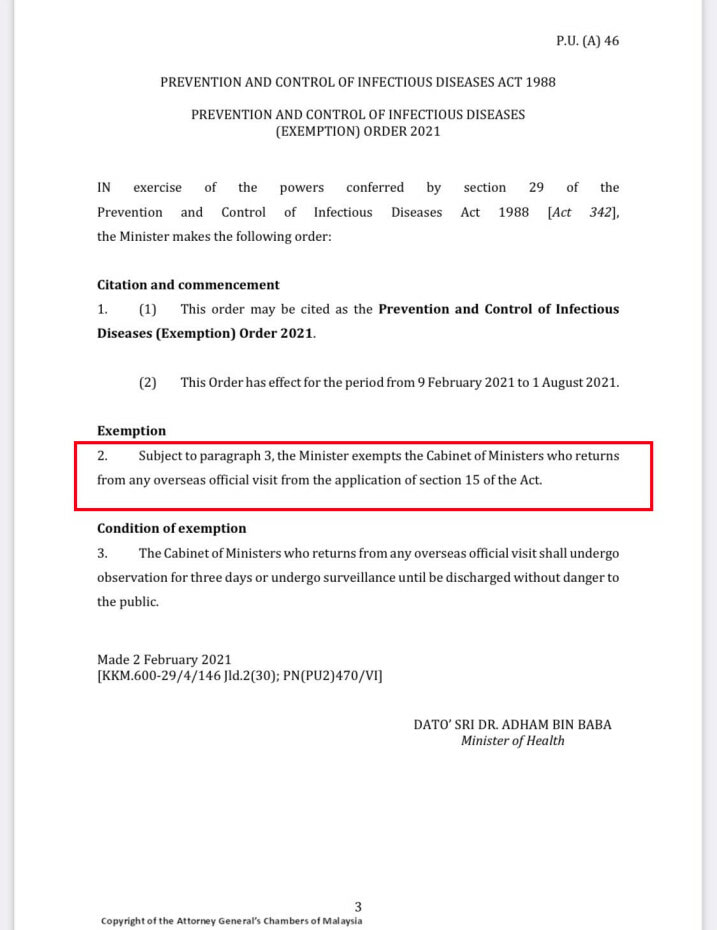 Section 15 (1) of the act provides that an authorised officer may order that any contact undergo observation at any place and for such period as he thinks fit, or under surveillance until he or she can be released without endangering the public.

The conditions for the exemption of the act in the order also mentions that the Cabinet minister who returns from any official visit abroad must undergo observation for three days or undergo supervision until they can be released without endangering the public.

No solid reason was given by the Health Minister for the loosening of SOPs for the ministers. However, since the gazette dated 2 February, this might explain Prime Minister, Tan Sri Muhyiddin Yassin’s visit to Jakarta on 5 February. Not only that, Foreign Affairs Minister, Dato’ Seri Hishamuddin Tun Hussein will be going on a working visit to Abu Dhabi on the invitation of the UAE Foreign Ministry.

Let us know what you think about the Health Minister’s latest order!

Also read: “Just resign Adham Baba” MUDA Calls For Health Minister To Step Down To Save Costs For MOH 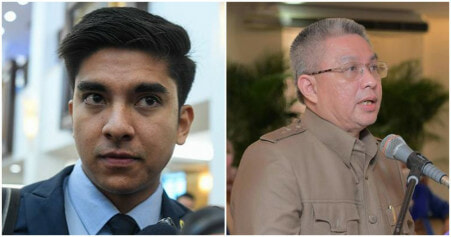