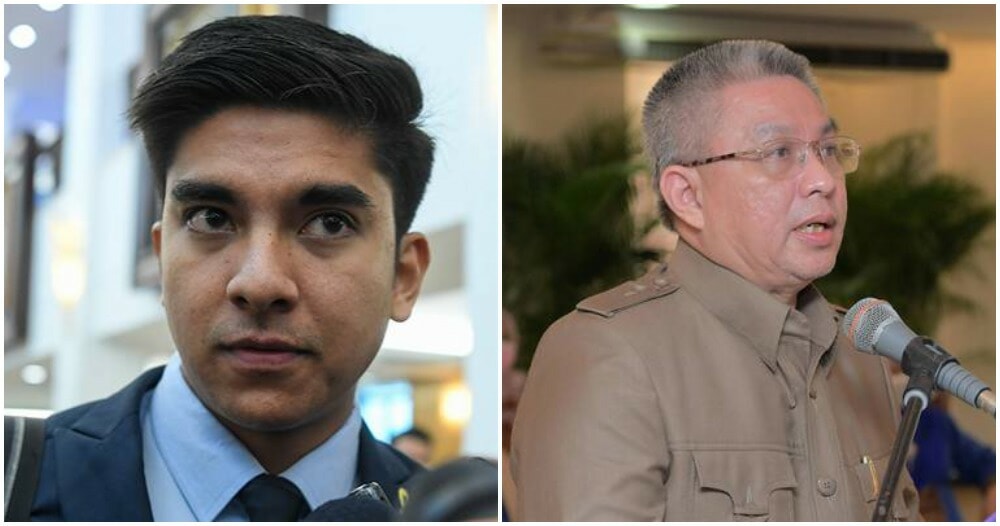 Syed Saddiq’s Parti MUDA released a fiery statement on 31 January calling for the resignation of Health Minister, Dr Adham Baba. They said that despite the Movement Control Order being implemented for over two weeks, there seems to be no reduction in the number of cases with record-high number of cases being announced.

The party also called out Prime Minister, Tan Sri Muhyiddin Yassin, who did not highlight any careful planning to face the MCO which was announced on 13 January 2021. 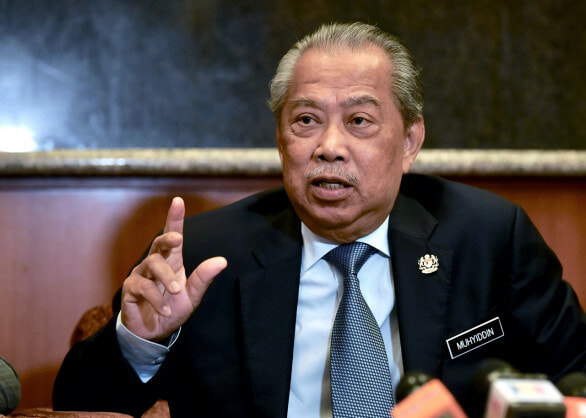 “What’s more absurd is the declaration of emergency that suspends all democratic institutions of the country, but not a single member of the cabinet resigned for their duties to be handed over to the civil servants.”

They added that despite the emergency declaration, the rakyat still has to pay their bank bills, handle financial responsibilities and face losing their jobs while the privileges of ministers and their deputies are maintained. Instead of asking the people to constantly adjust to SOPs, MUDA believes that it is time for the cabinet leadership to change and adapt to the new norms through leadership by example.

For this, they are calling for the cabinet to be reduced by firing ministers who don’t serve any function and handing over their duties to civil servants throughout the emergency period.

“This should start with Adham Baba and his two Deputy Ministers thus saving the salaries of the minister,his deputies and all politically appointed officers. Their jurisdiction can be handed over to the Health DG.” 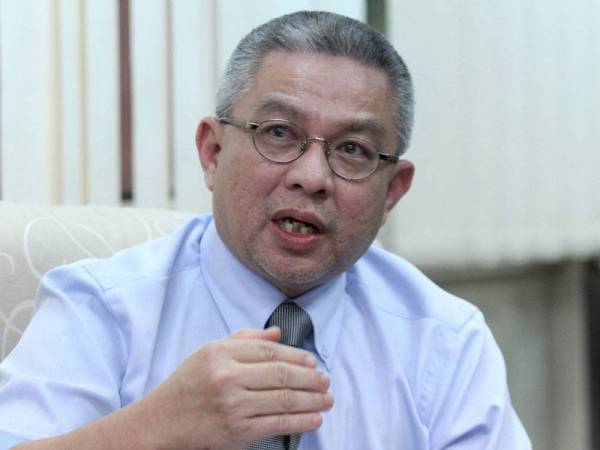 Following the issue of University Malaya Medical Center (UMMC) asking for donations to afford hospital equipment on Lazada, MUDA released another statement requesting Adham Baba to “sacrifice” for the country.

They suggested that if the Ministry of Health reduces the cost of a Health Minister and Deputies, it will definitely be more than enough to cover the purchase of equipment by the hospital.

“This does not include the salaries of politically appointed officials who surround the Minister and Deputy Ministers. If every month this cost is saved by the MOH, it can be channeled to other hospitals.”

Should the Health Minister resign? Let us know what you think!

Also read: “It’s as if they’re not afraid of death!” Health Minister Reminds M’sians To Obey SOPs At All Times 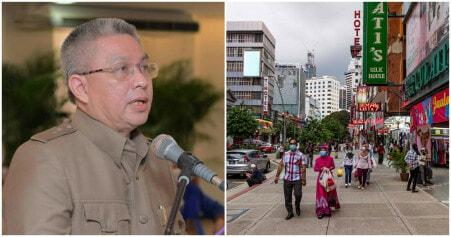