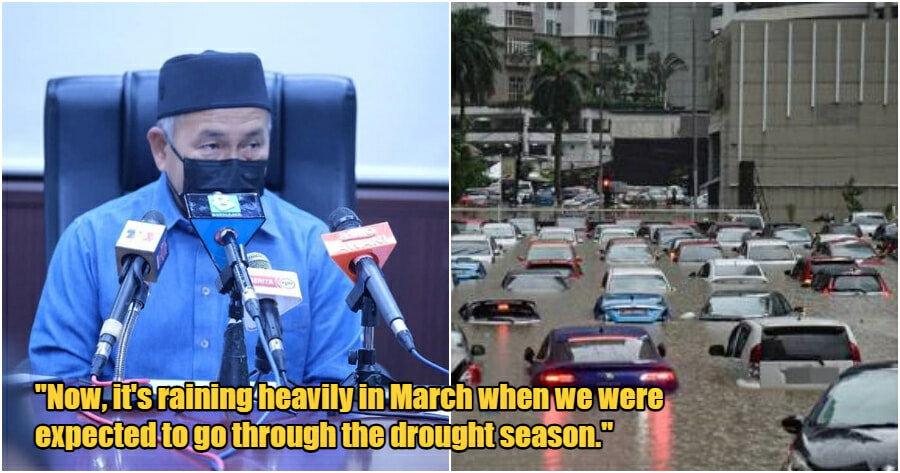 The flash flood in parts of Klang Valley yesterday was certainly unexpected and some people think that the flood may be caused by the clogged drain due to rubbish that was disposed of irresponsibly.

The Minister of Environment & Water, Datuk Seri Tuan Ibrahim Tuan Man had something else to say. He believed that the floods that struck parts of Klang Valley yesterday evening were due to an extraordinary rainfall, with readings of 106.5mm and 155mm at the Air Panas Station during the 2 hours of rain. 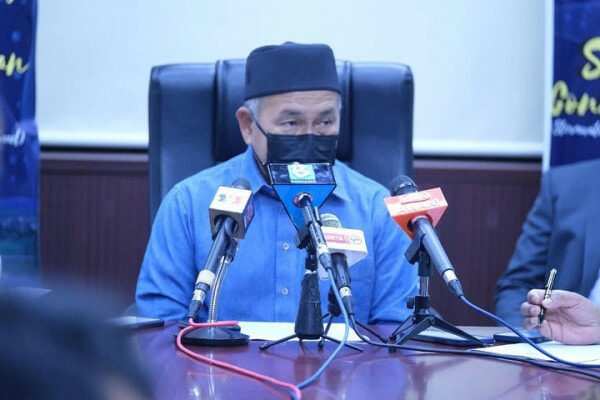 “On average, the rainfall for the year is 2,500mm, with an average reading of 200mm per month, but in just 2 hours the reading recorded rainfall of more than 206mm, which is more than half the monthly average.”

He explained that the exceeded rainfall had eventually resulted in the water stagnating in the area as the current drainage system cannot contain the high water flow capacity. According to a Facebook post by the Ministry of Environment & Water, works are being done to fix and upgrade the flood reservoirs around the Federal Territory of KL. 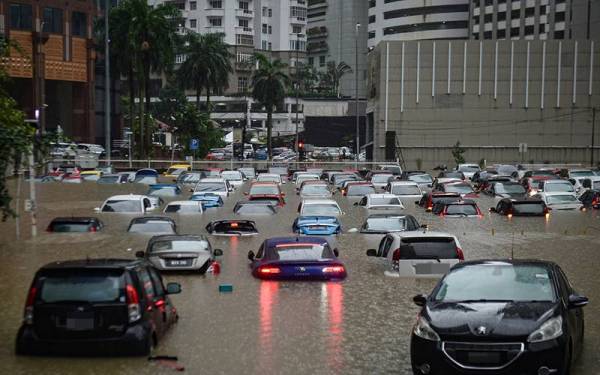 It’s supposed to be drought season

Aside from the extraordinary rainfall, Tuan Ibrahim also said that climate change is part of the reasons for the flood in Klang Valley yesterday evening.

“The monsoon season usually takes place at the end of the year. Now it’s raining heavily in March when we were supposed to expect the drought season.”

He revealed that this is the direct result of the climate change that is currently happening and assured that the ministry is seeking long-term solutions to mitigate the impact of the floods.

His statement did not sit well with some of the rakyat as they think that he was merely stating the obvious, while some others think that precautions could have been done prior to the flood.

As Klang Valley is not prone to disasters, especially floods, do you think climate change is partly to blame for the flood yesterday? 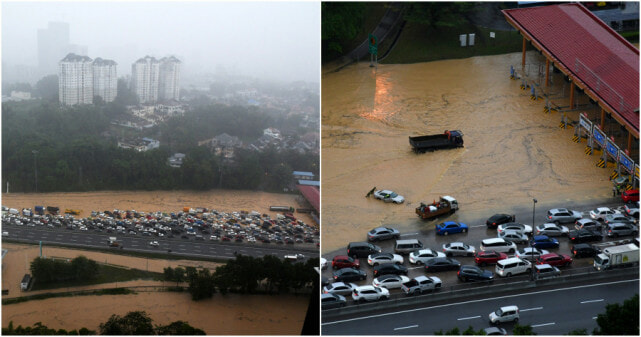