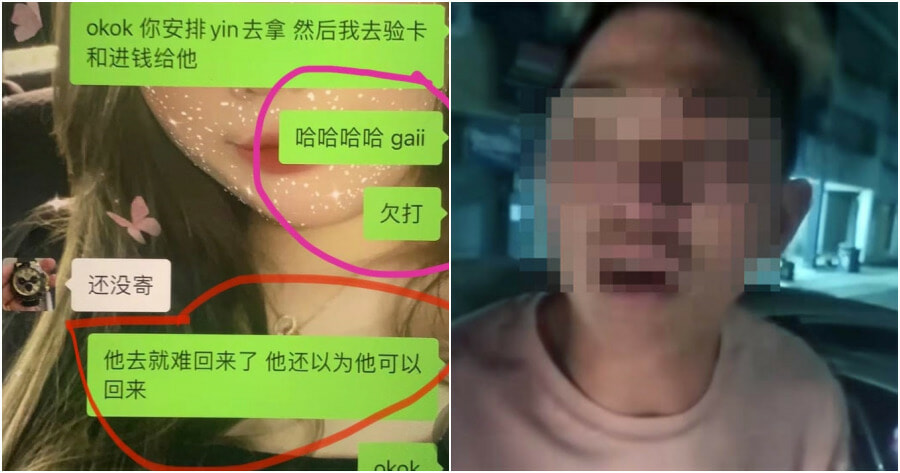 The job scam in Myanmar, Laos, and Cambodia continues to claim its victims, and the plot thickens. 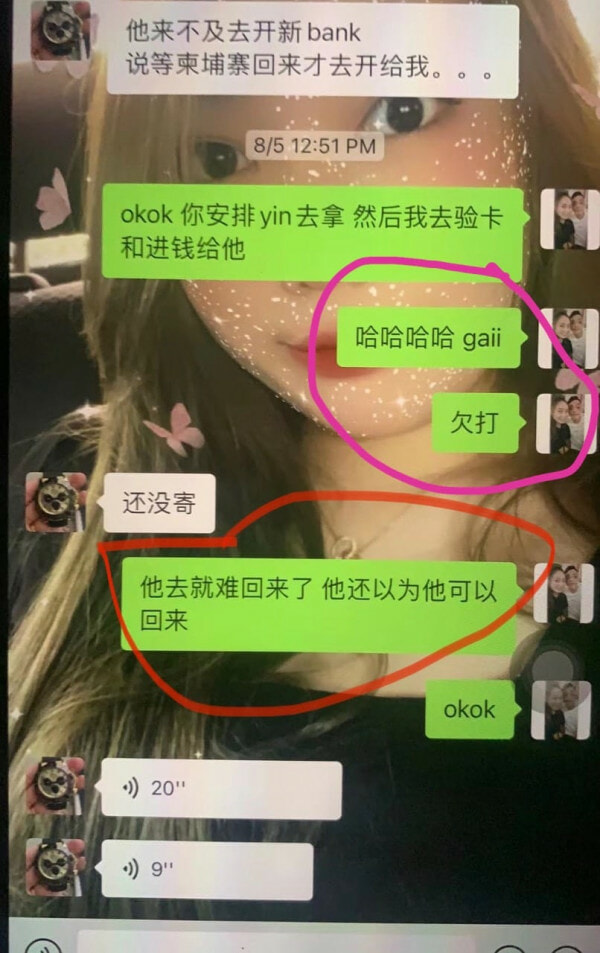 In the screenshot above, the middleman and his friend spoke about the opening of a new bank account for the victim, who said he’ll only do so once he returns to Malaysia. The middleman laughed and said that once a victim makes his way to the workplace abroad, it’s almost impossible for him to return home.

“Hahaha. Do you think he can return home once he’s over there? It’s gonna be tough.”

If a victim is successfully introduced to the syndicate, it earns them an amount of RM15,000 as an “introduction fee”. If they managed to “trick” the victims into working abroad, they are also expected to receive more generous amount of money. 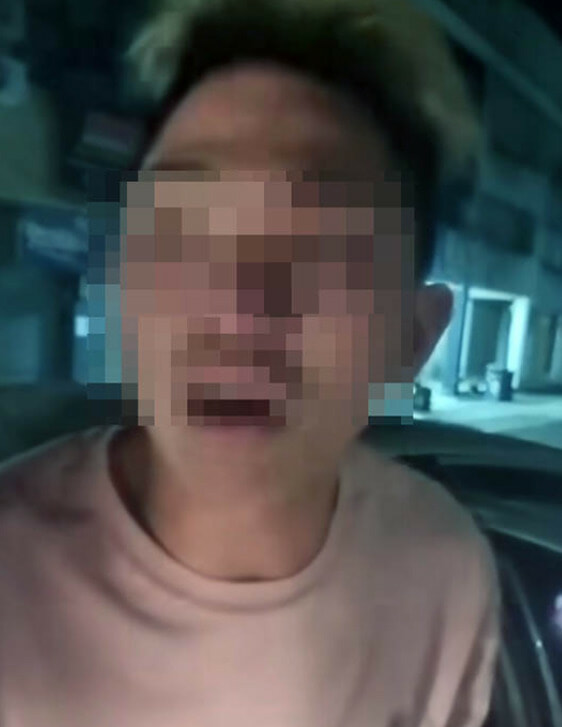 One of the family members of the victim paid a visit to one of the middlemen’s houses to confront him about the issue. However, he denied his involvement and claimed that he is only tasked to transfer the money before revealing that someone else is actually the real intermediary. You can watch the clip below.

The family members of the victim then visited the house of the man who is claimed to be the real intermediary, but this time, with the company of the police. The woman, whose husband is a victim of the job scam victim, told the police that she was notified by the Cambodian police about the whereabouts of her husband. She then lodged a police report in hopes to bring her husband home safely.

However, according to Sin Chew, the police revealed that they have yet to receive any reports from the Cambodian authorities, so they could not comment on the matter for now.

The plot thickens and it raises more questions than ever. Regardless, we truly hope that our local authorities will do whatever it takes to put this scam to an end. 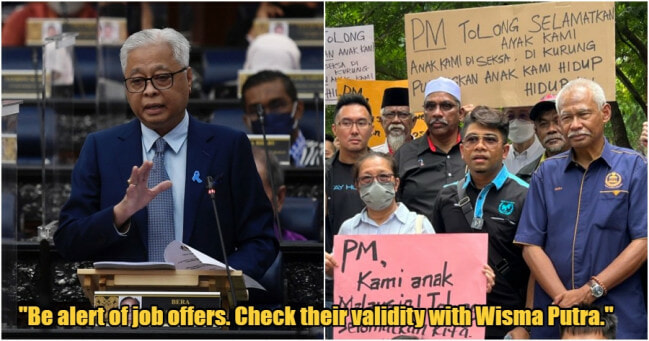