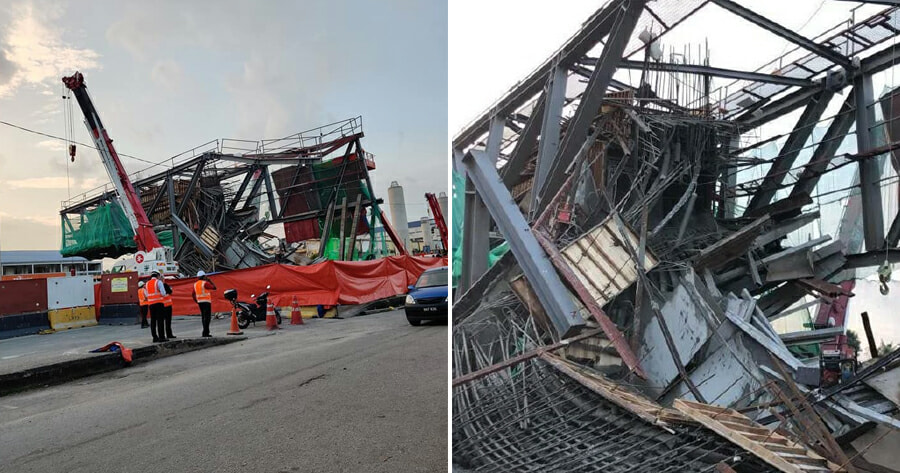 A metal frame for the Light Rail Transit 3 (LRT3) project collapsed during construction work near the Meru Market Complex in Klang this morning (17 June). 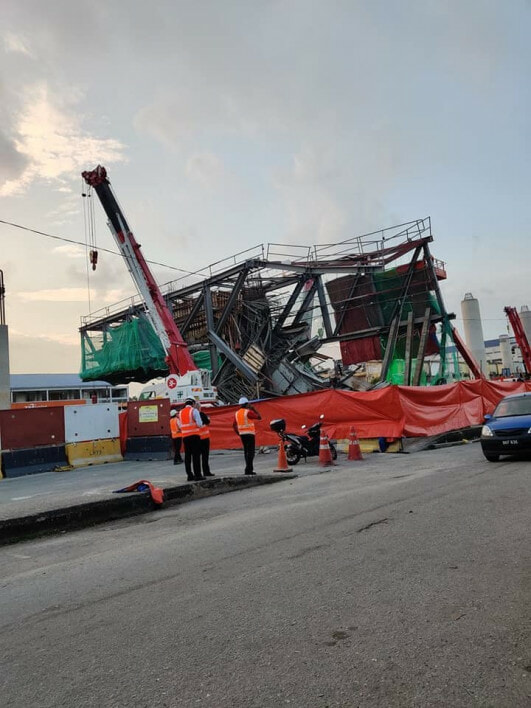 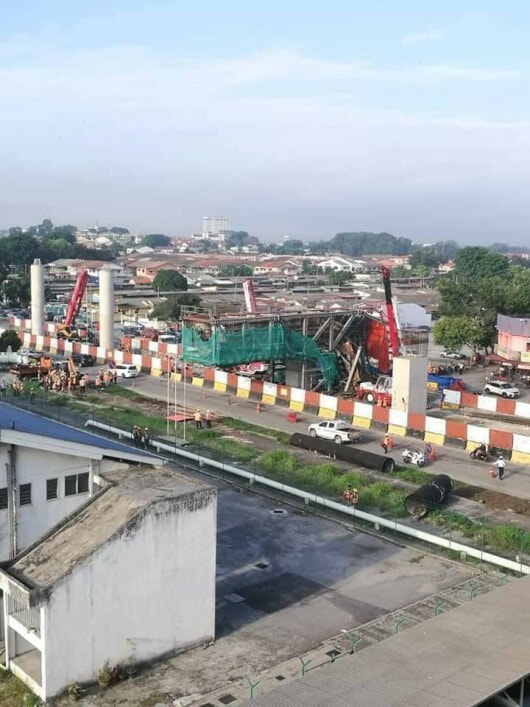 “Police immediately arrived at the scene as soon as they received the report and controlled the traffic situation at the scene,” he said.

“Roads in the area were closed in both directions and detours were also made. Further investigations into the incident are still underway.” 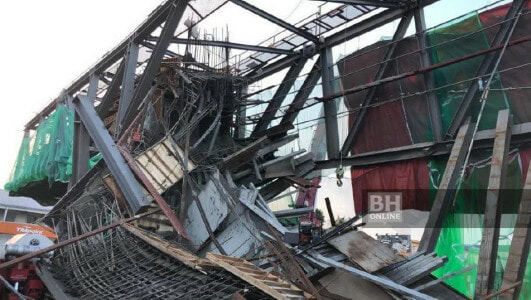 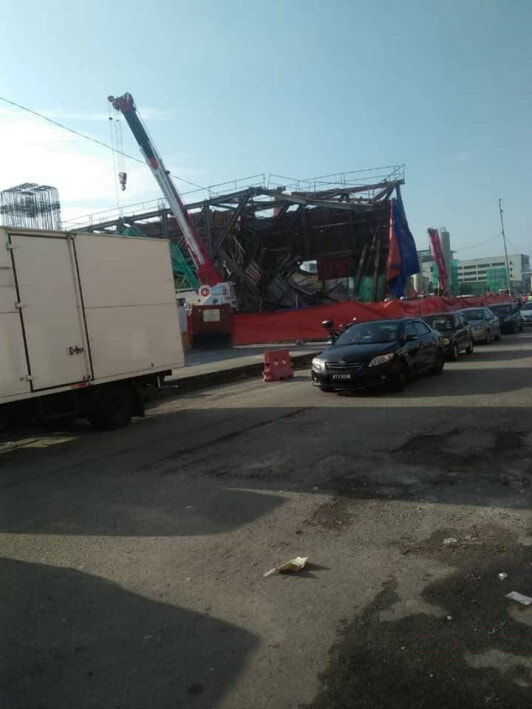 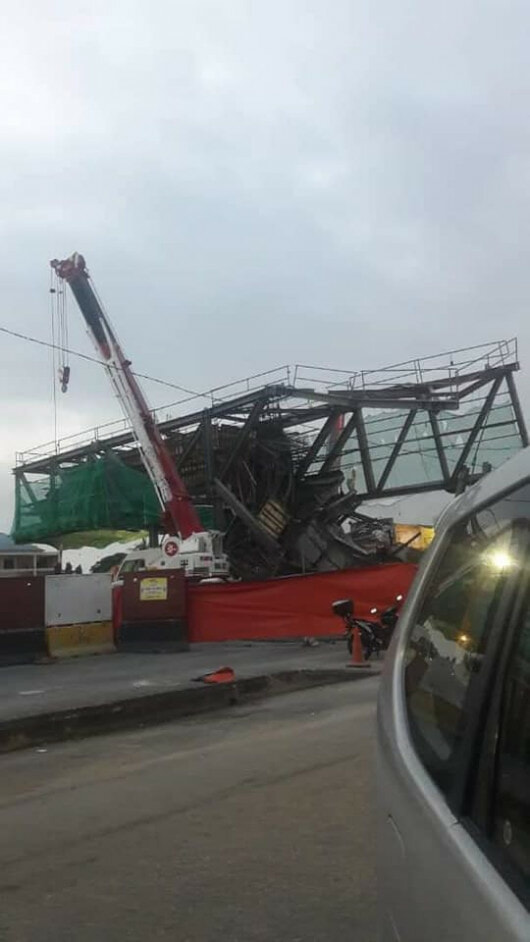 It is understood that the incident happened at around 5am on 17 June. Several pictures and videos of the incident have been circulating on social media for the past few hours.

Thankfully, no fatalities were reported.

Also read: This KL Hostel & Bar Is Being Called Racist For Not Allowing Guests From Certain Countries Including Malaysians!