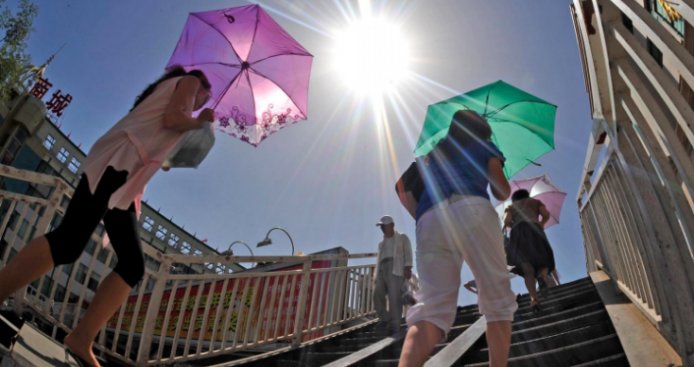 Better be prepared, everyone! We’re all used to the hot and sunny weather that almost always happens during Chinese New Year in Malaysia but this year, it looks like we may be experiencing some rain. Prepare some umbrellas! 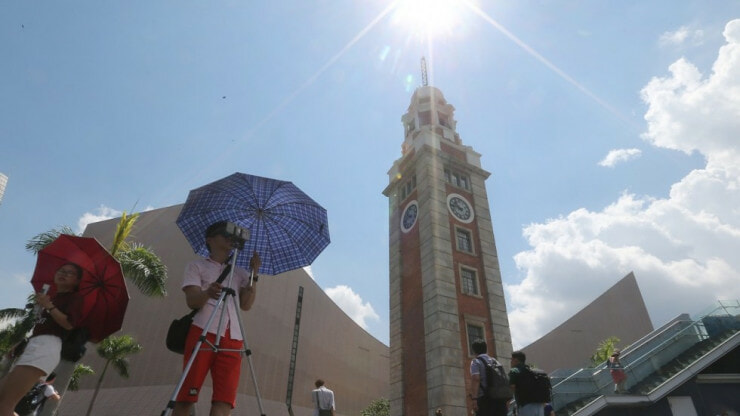 According to an announcement by the Malaysian Meteorological Department (MET), they have predicted the weather for the first two days of Chinese New Year on February 16 and 17. In the morning, there will be fine weather for the whole country but come evening, thunderstorms and rain is predicted in a few places.

Rain is also predicted to fall at night in several places in Sabah (Kudat, Sandakan, Tawau) and Sarawak (Kapit, Miri, Limbang) but other parts of the country will have fine weather. 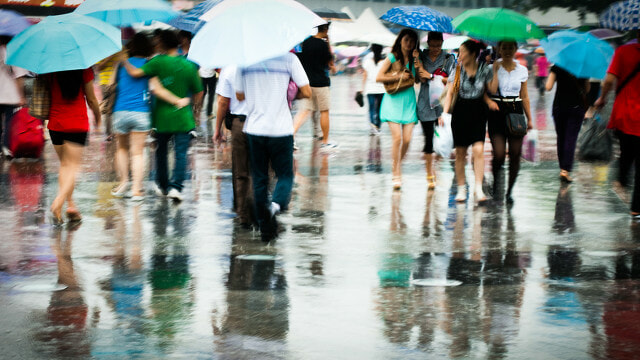 These are the states that may experience rain in the evening:

However, with the weather being really hot and sunny in the Klang Valley these few days, it looks like the rain might be a welcome respite from the heat. Oriental Daily reported that the temperatures during the first two days of Chinese New Year would range from a minimum of 22°C to a maximum of 35°C in many parts of the country. 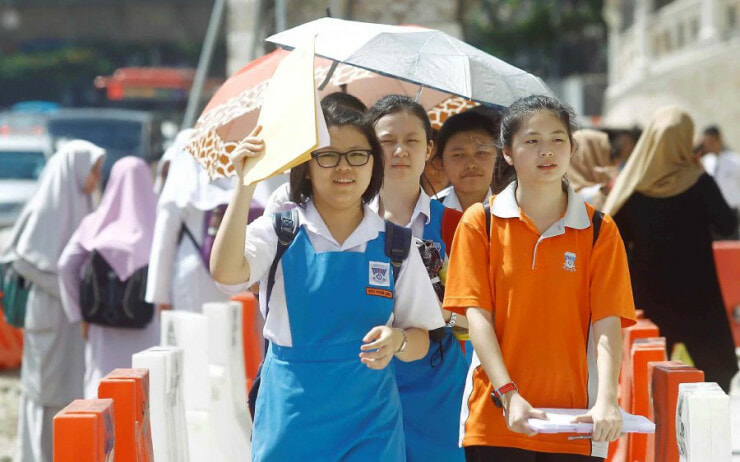 On average, it was reported that many states in Malaysia would experience temperatures of up to 32°C during the day even with the predicted rain. Hot and humid, then? In addition, MET has announced on their Facebook that a yellow weather alert was issued on February 12 as heavy rains and strong winds are expected to hit certain parts of Sabah and Sarawak on February 13 and 14.

Stay safe and be mindful of the weather!

Also read: Kelantan Gets a Taste of Winter as Temperatures Drop to 16 Degrees 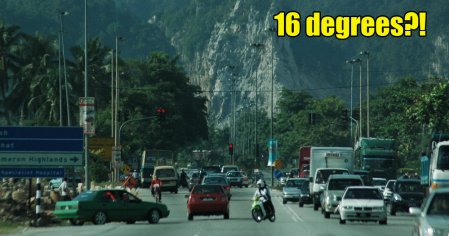