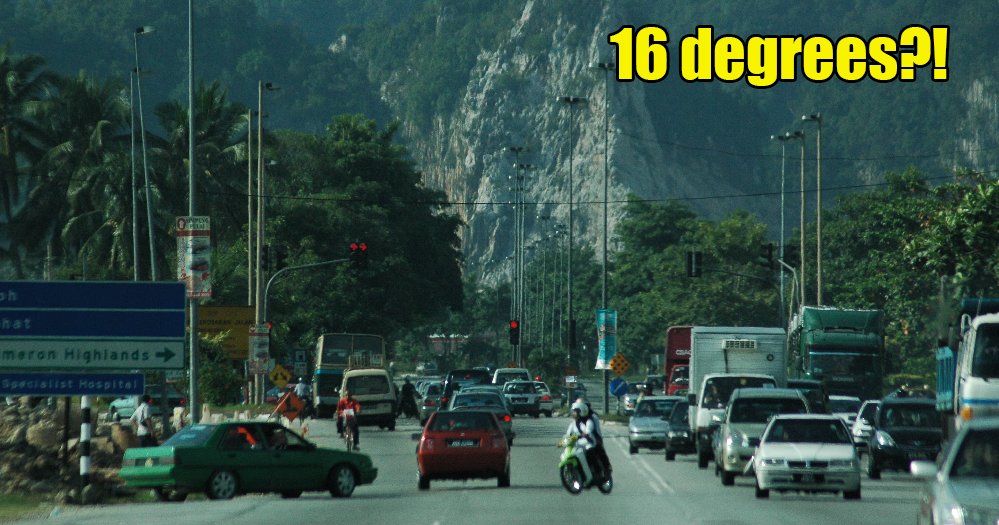 While the weather in Kuala Lumpur is no longer chilly (please come back), there are still parts of Kelantan where ‘winter’ still persists.

According to The Star, this phenomenon is due to the north-east monsoon blowing from mainland China, originating from the Siberian frozen region. It was reported on Sunday (11 February) that the temperatures had hit a low 16 degrees in Kuala Krai. That’s pretty low! 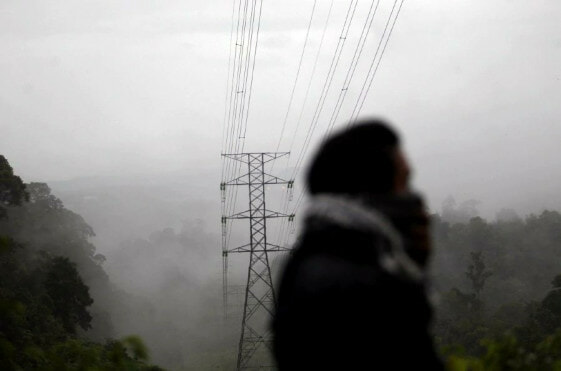 According to Kampung Budi Voluntary Patrol Scheme’s secretary, Mohd Zahari Hasan, they were freezing when the temperatures had dropped to 16 degrees on Sunday. Brr!

“We had to sit around a campfire for warmth and had to wear thick clothing,” he said.

However, the Malaysia Meteorological Department director-general, Alui Bahari, said that this wasn’t the lowest recorded in Kelantan.

He also added that other districts such as Machang, Pasir Mas, and Tanah Merah, had experienced a drop in daily temperatures from 9 to 11 February 2018. Thankfully, it’s over now.

Apparently, the cold spell was caused by the less cloudy skies especially in places like Kuala Krai and Gua Musang. Alui explained that when the skies are cloudy, more heat will be released from the surface of the earth into the atmosphere, thus maintaining a warm weather. Although, according to him, the weather should have returned to its normal state yesterday (12 February 2018) as the temperatures had increased to 20 degrees.

On the other hand, Rohaizad Che Soh from Gua Musang expressed his concern for motorists, urging them to take extra caution when crossing the temporary bridge in Pulau Setelu because the visibility of the road had been reduced greatly by the fog. 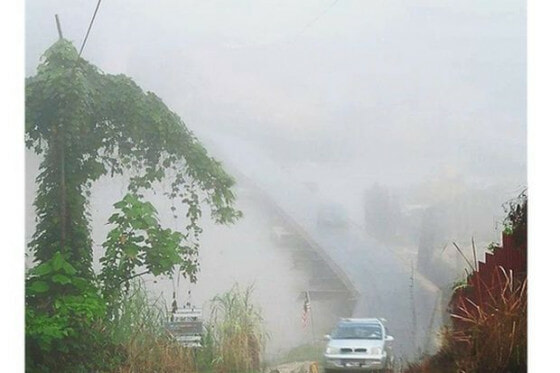 There were also no further reports on how long the ‘chilly’ climate will last but in the meantime, fellow Kelantanese can enjoy this sweater weather before the heat returns!

Also read: Winter is NOT Coming to Malaysia as MET Predicts Cool Weather to End on Jan 14